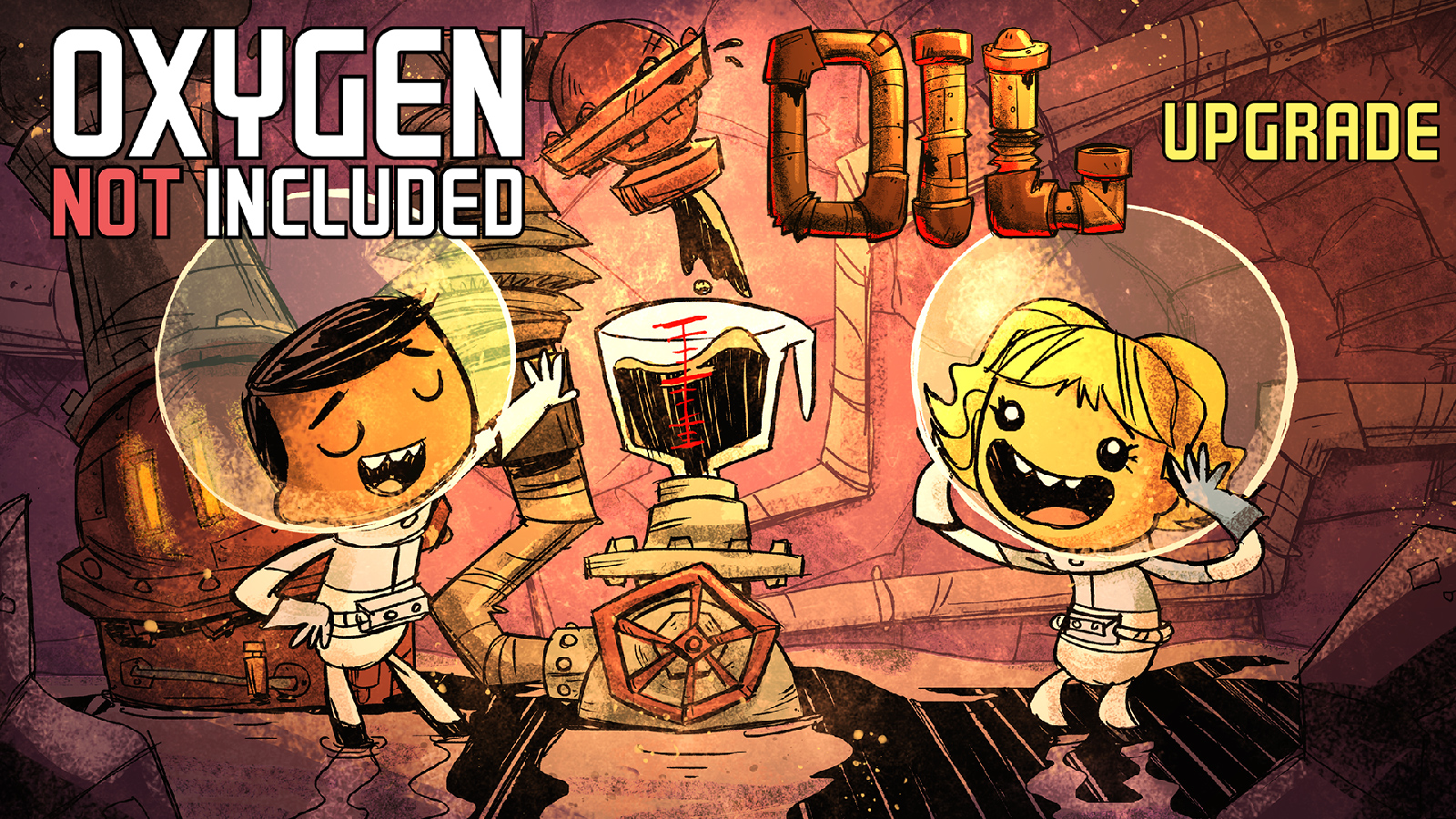 My current favorite sadism-simulator Oxygen Not Included got an update recently, adding in a significant new biome to the game. Buried deep in the bowels of your mysterious asteroid, the oil biome is filled with sweet, sweet crude oil for your extraction pleasure.

Of course, tunneling deep into an increasingly oxygen-poor hole for a filthy resource is sure to be a safe, fun experience for everyone – especially with the germ mechanic introduced last update.

The benefit? Your Texas tea can be refined into totally-environmentally-friendly plastic goods! Among other neat items, plastic can be used to create Atmo Suits, a hazard suit against toxist gasses, unbearable temperatures, and your Dupe’s general stupidity (well, maybe not that). Heat up plastic materials too much, though, and you’ll create potentially-deadly naphtha byproducts. I’m sure that won’t happen, though. You’re a responsible adult with responsible creepy clone-minions. 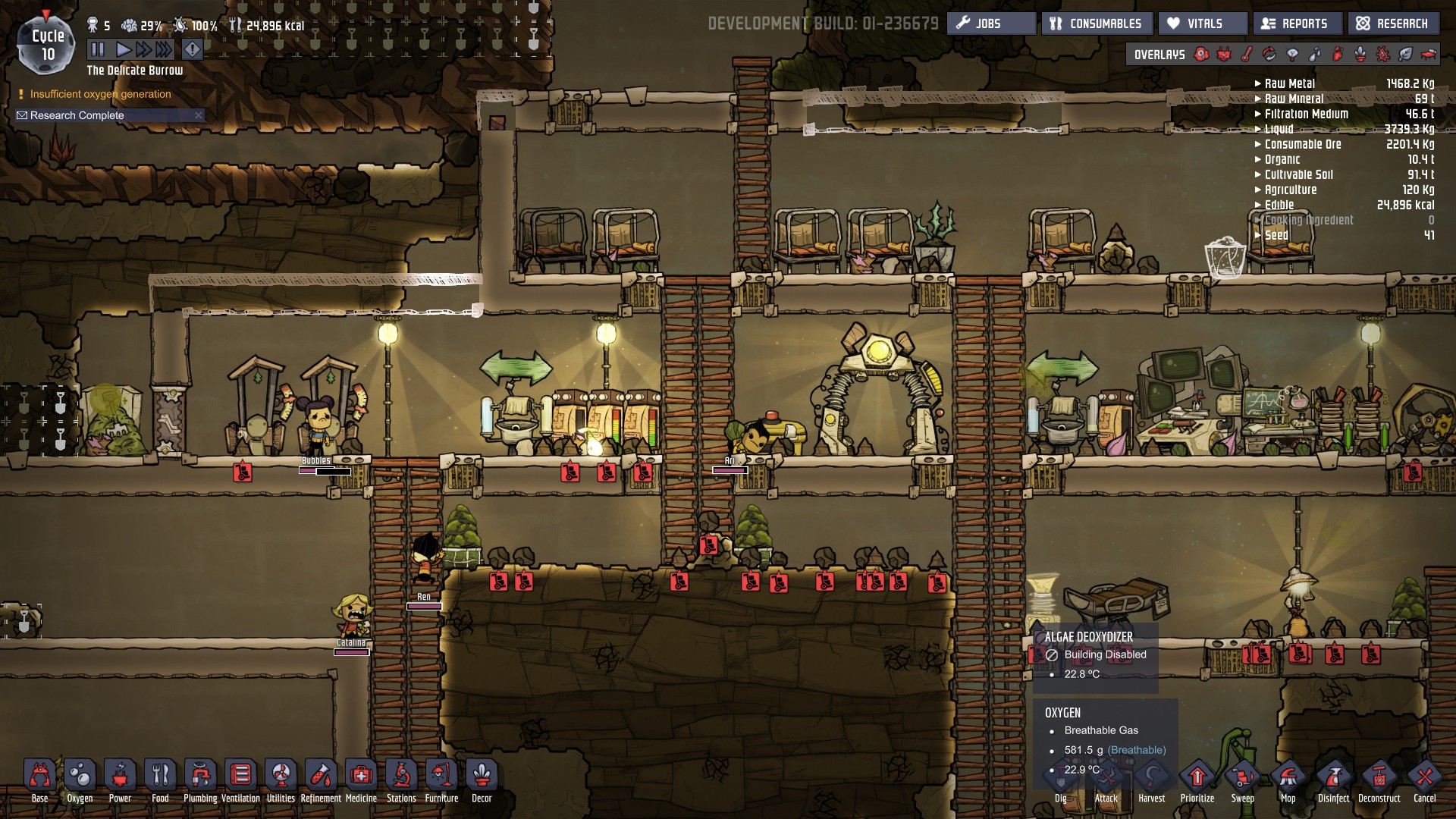 Additionally, there’s all sorts of other stuff crammed into the update. Here’s a sampling:

There’s also stuff like “comfy” beds, heavy-duty wires (It’s been an issue), and sinks with running water, assuming you build an elaborate piping system for them first.

Every update to Oxygen Not Included increases its complexity, but it still remains remarkably accessible, with a strong focus on conveying information to you in a clear way. So far, that hasn’t changed. I may have been awful at the game in my review, and I’m still awful now (I keep dumping waste water into my clean water), but I’m still excited to see where this goes.