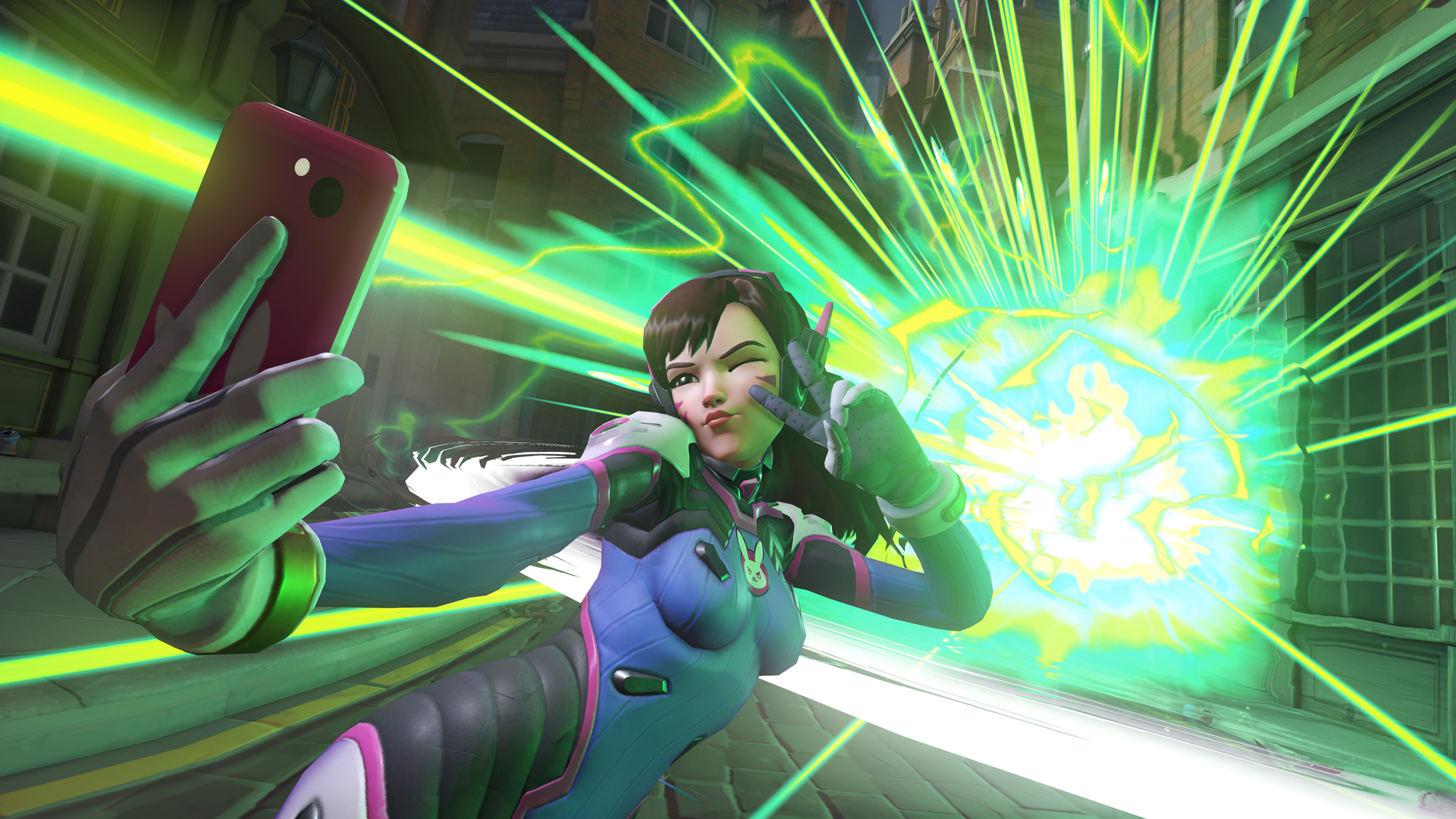 If I had a piggy bank full of Overwatch credits, I’d be fetching a comically oversized hammer right about now. The game’s Uprising event begins today, and with it comes character skins, emotes, and other cosmetic rewards I desperately want but can’t possibly afford. I’m counting on you, RNG.

Even if the loot boxes end up being a total bust for me — I’ll settle for just the Mercy or Genji skin, honest! — there’s also a playable portion of Uprising that takes us back seven years to Tracer’s first mission. She’ll defend King’s Row from the omnic group Null Sector alongside Reinhardt, Torbjörn, and Mercy. If that scenario sounds familiar, you probably caught the recent web comic.

This event runs until May 1, at which point these unlocks will head into the vault.