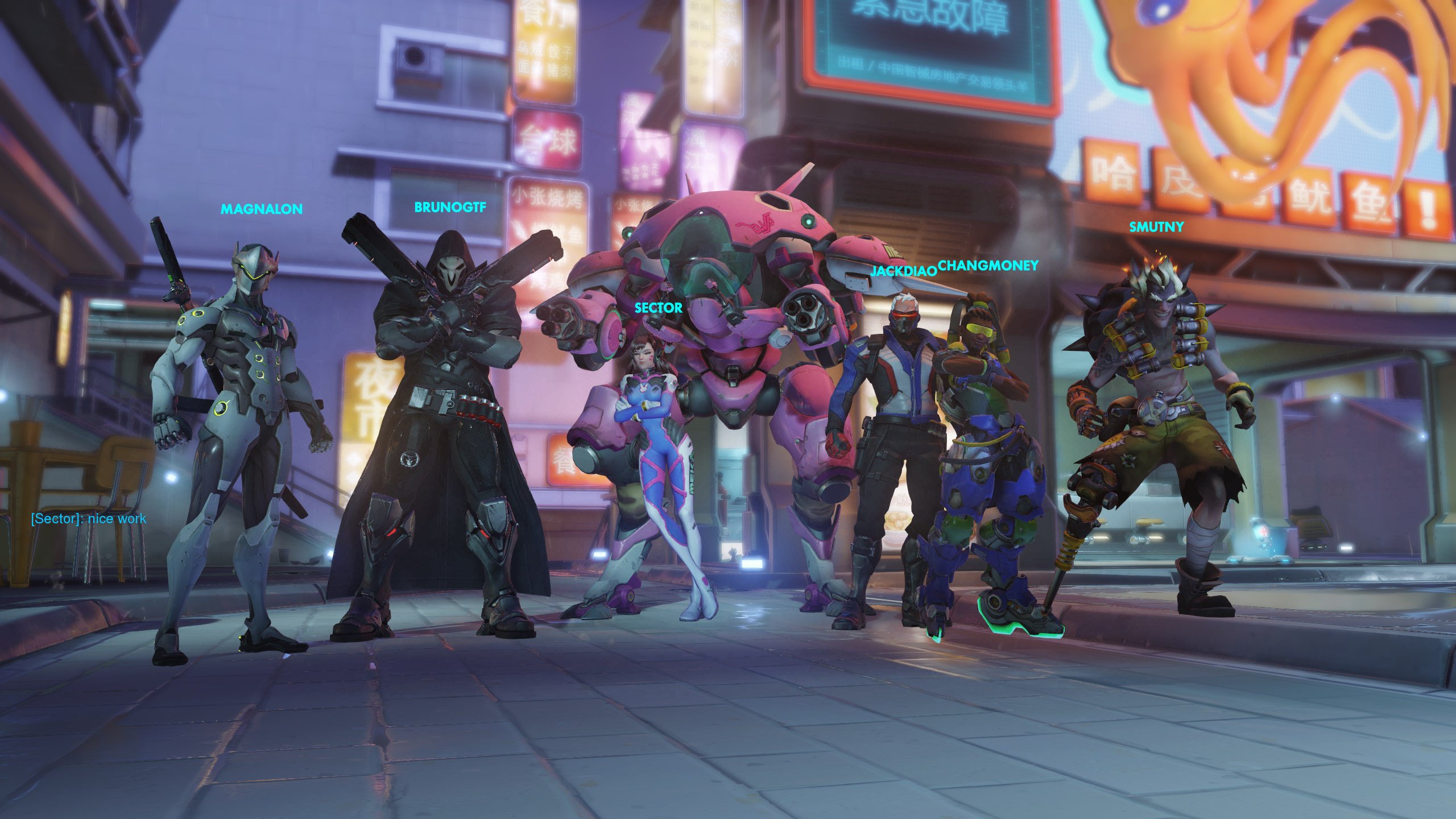 Really looking forward to this

Overwatch is shaping up. I really enjoyed my time with it back in October, but as of this newest closed beta build, it’s clear that the team knows what they’re doing.

This week, they added in one simple upgrade that made a lot of people happy — player progression. Now just by playing you’ll earn new rewards, separate from any sort of character-centric requirements. It’s a great change. 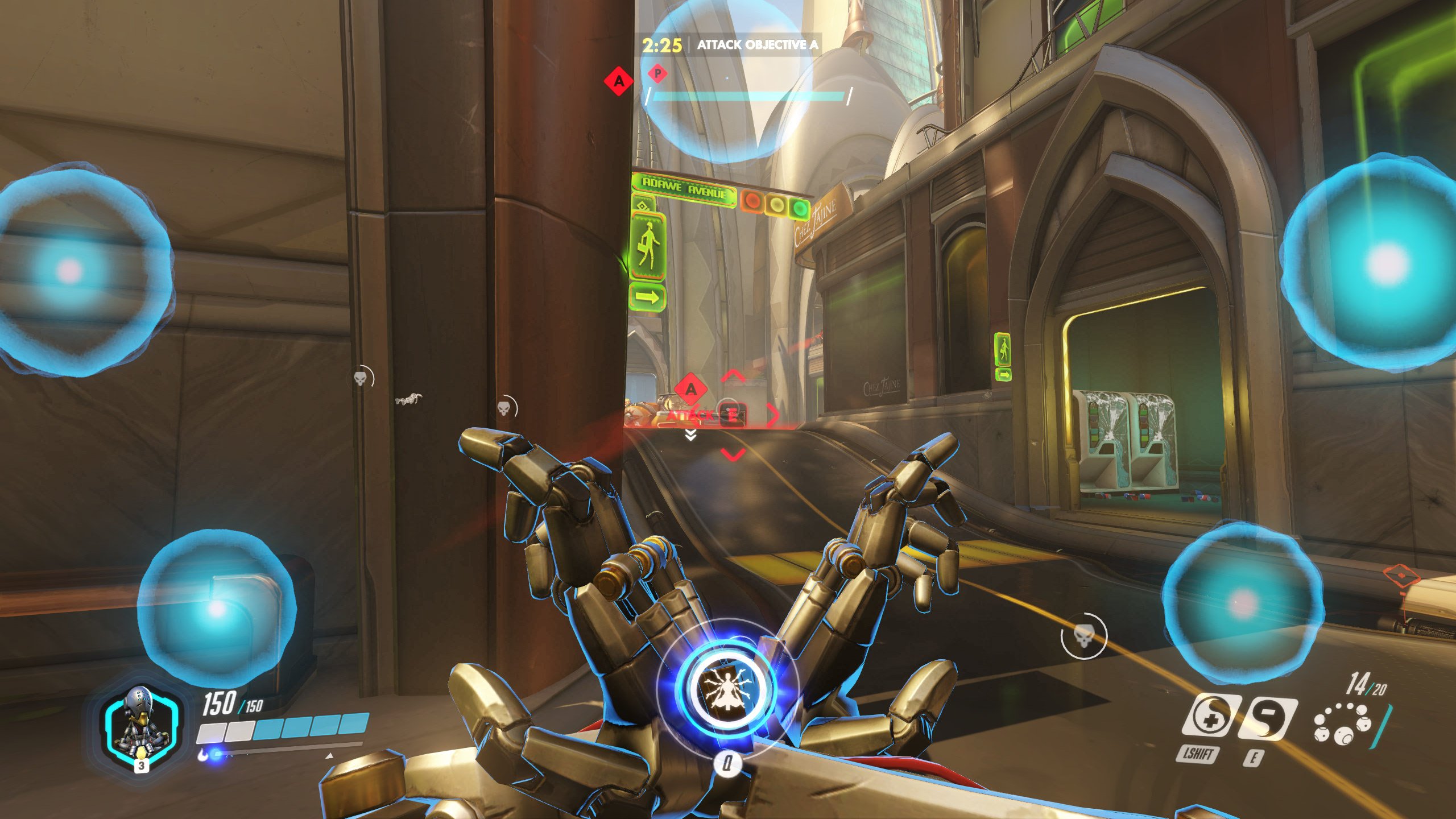 Loot boxes are all the rage now. Even though they technically existed in select games before it, Mass Effect 3 truly popularized them. Now, even Call of Duty is using the system, and so is Blizzard.

What makes them work in Overwatch though is the simplicity of it. They hit you with the nostalgic blue, purple, and orange rarity system and a flashy delivery, granting you icons, emotes, skins, voiceovers, and other cosmetic bonuses. Items you already own will grant you credits instead, and come launch, boxes will be sold piecemeal. The key is that you get as much, if not more XP for simply playing the game rather than winning or losing, encouraging people to enjoy themselves rather than stress about the outcome. If this is how Overwatch is going to operate I’m fine with it, because buying the full game will net you every character and all of the content anyway.

As for the game, it still feels pretty incredible (read more about the mechanics here). It’s a lot more juiced up than one of its common comparisons, Team Fortress 2, and some characters are even on the Unreal plane of movement. It’s a glorious return to the flashy arena shooters of old, and I trust Blizzard to keep it running as long as possible. The 6v6 matchups also strike a good balance, as the maps are tuned to the point where you’re almost always fighting. There also don’t seem to be many lame “leaving mission area” limitations or invisible walls in stages, if at all.

It’s just…fun. Every game I feel like I’m doing something, and I’m constantly discovering new strategies for characters that I’ve already played before. The quick movement is really what excites me the most, as there aren’t enough fast-paced shooters to offset the methodical ADS titles that dominate the market.