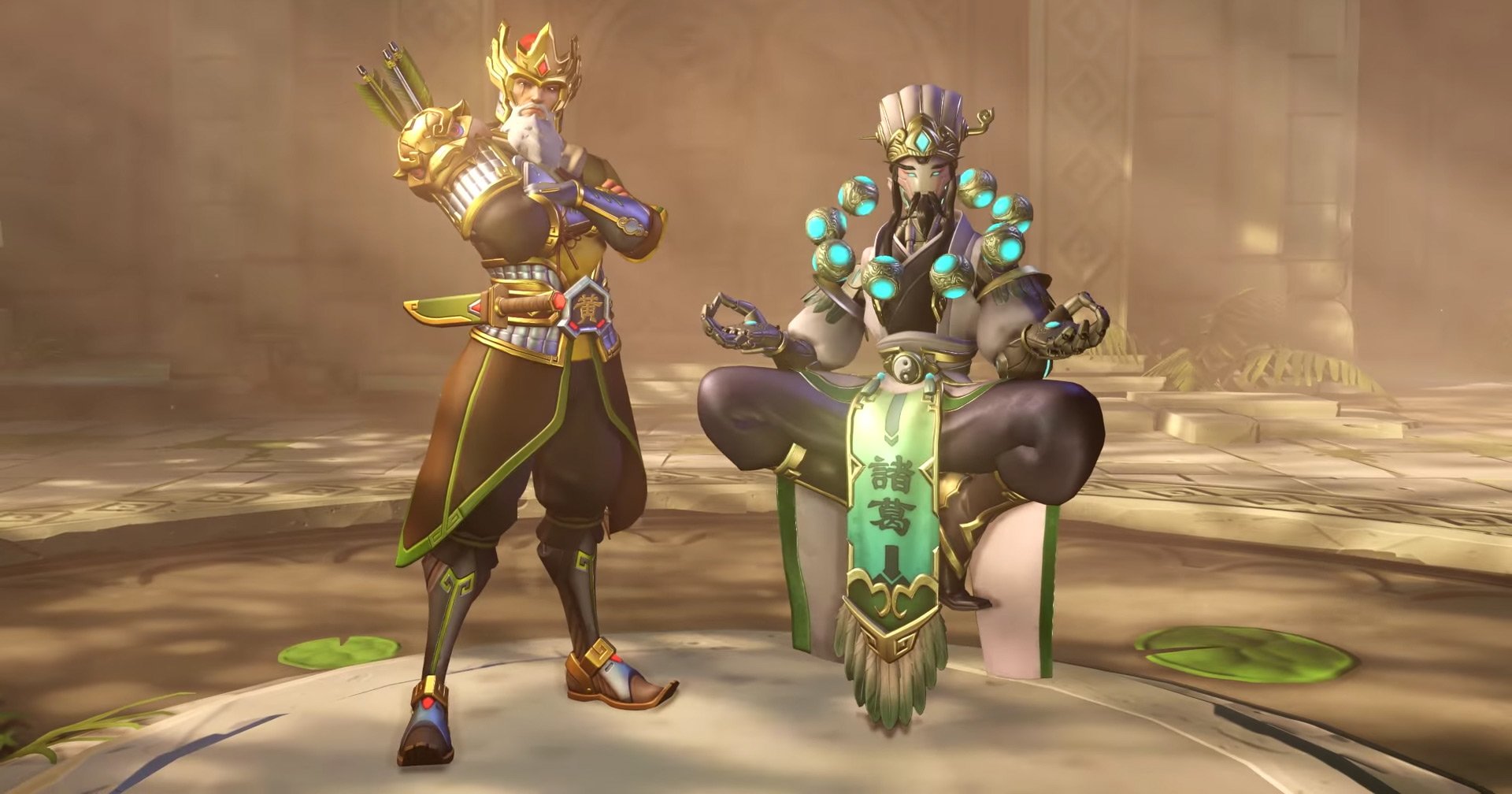 The event is live with skins, capture the flag, and hero changes

Well, I hope you weren’t expecting much more than festive outfits and capture the flag for Overwatch‘s Lunar New Year 2019 celebration. There are eight Year of the Pig skins to look at and possibly unlock including Guan Yu Reinhardt and Lü Bu Reaper, and Blizzard has adapted the Busan map for CTF.

As far as hero changes, there are only three in today’s patch, but their impact will be felt.

Blizzard has also tweaked armor’s damage-reducing capabilities under the belief that it was “a bit too strong overall, especially when heroes were being healed quickly and often.” More specifically:

Before this change, armor reduced all incoming damage by up to 5, maxing at half of the normal amount. This change reduces the damage reduction to 3, while still capping at half. This change will be most noticeable for heroes who fire quickly or in bursts, such as shotguns, and do more than 6 damage per shot. For example, Soldier: 76’s Heavy Pulse Rifle will now do 16 damage per shot to armored opponents, up from 14 (an increase close to 15%).

And there’s a much-appreciated fix for “a bug that caused a delay for heroes loading into the victory screen line up if they had a golden weapon equipped.” I was wondering what was up with that!

These are the eight new skins for Lunar New Year 2019: 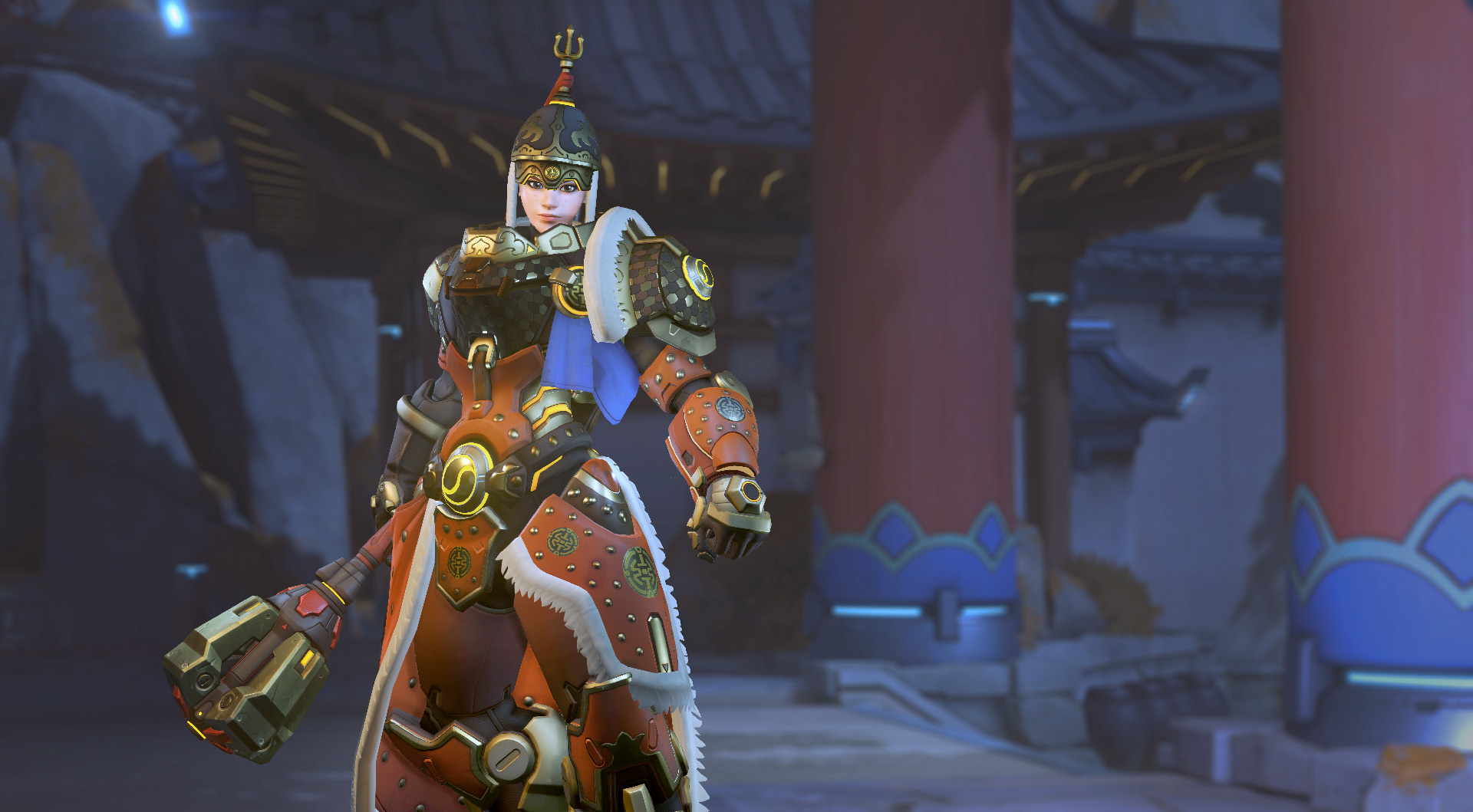 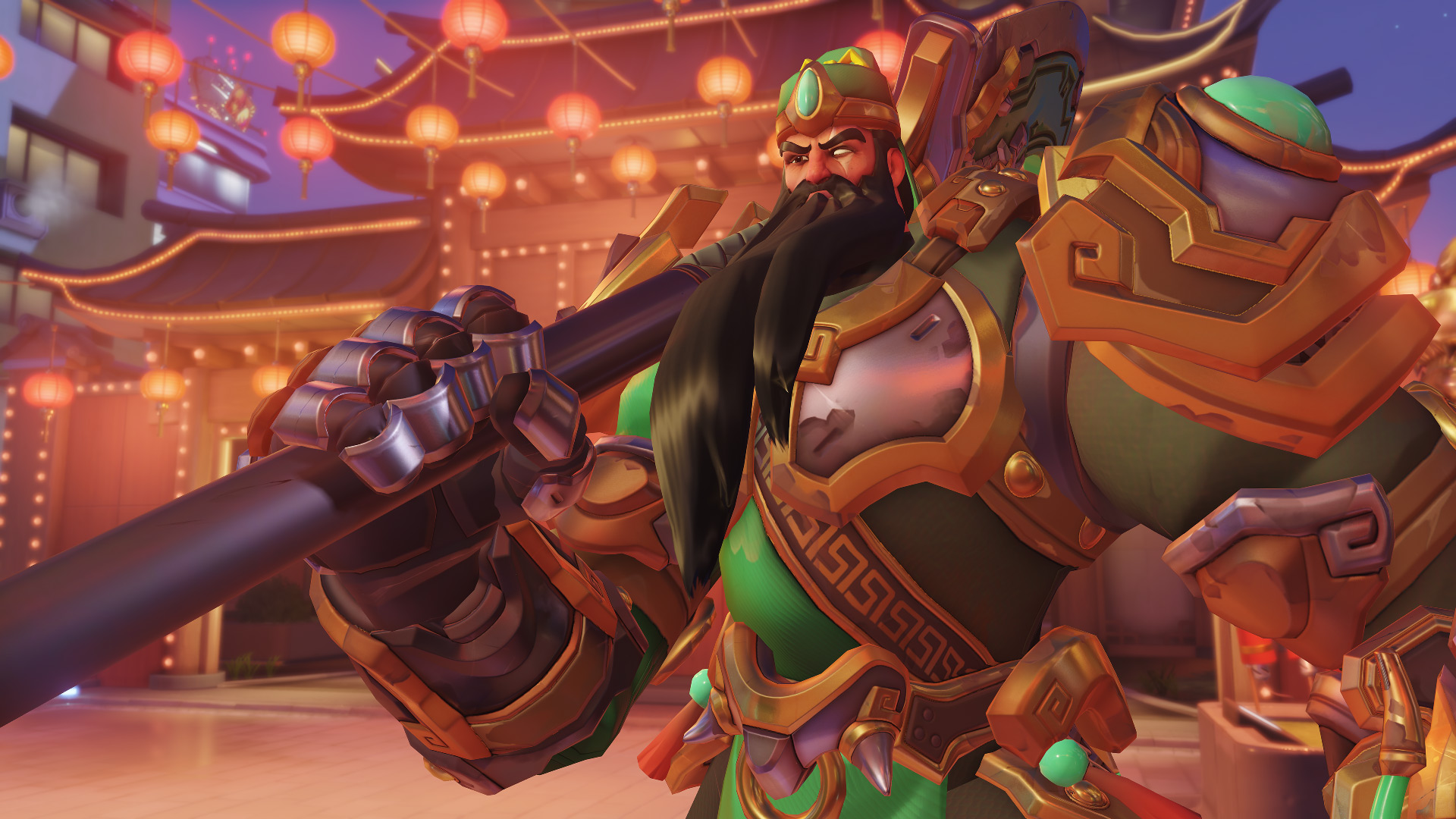 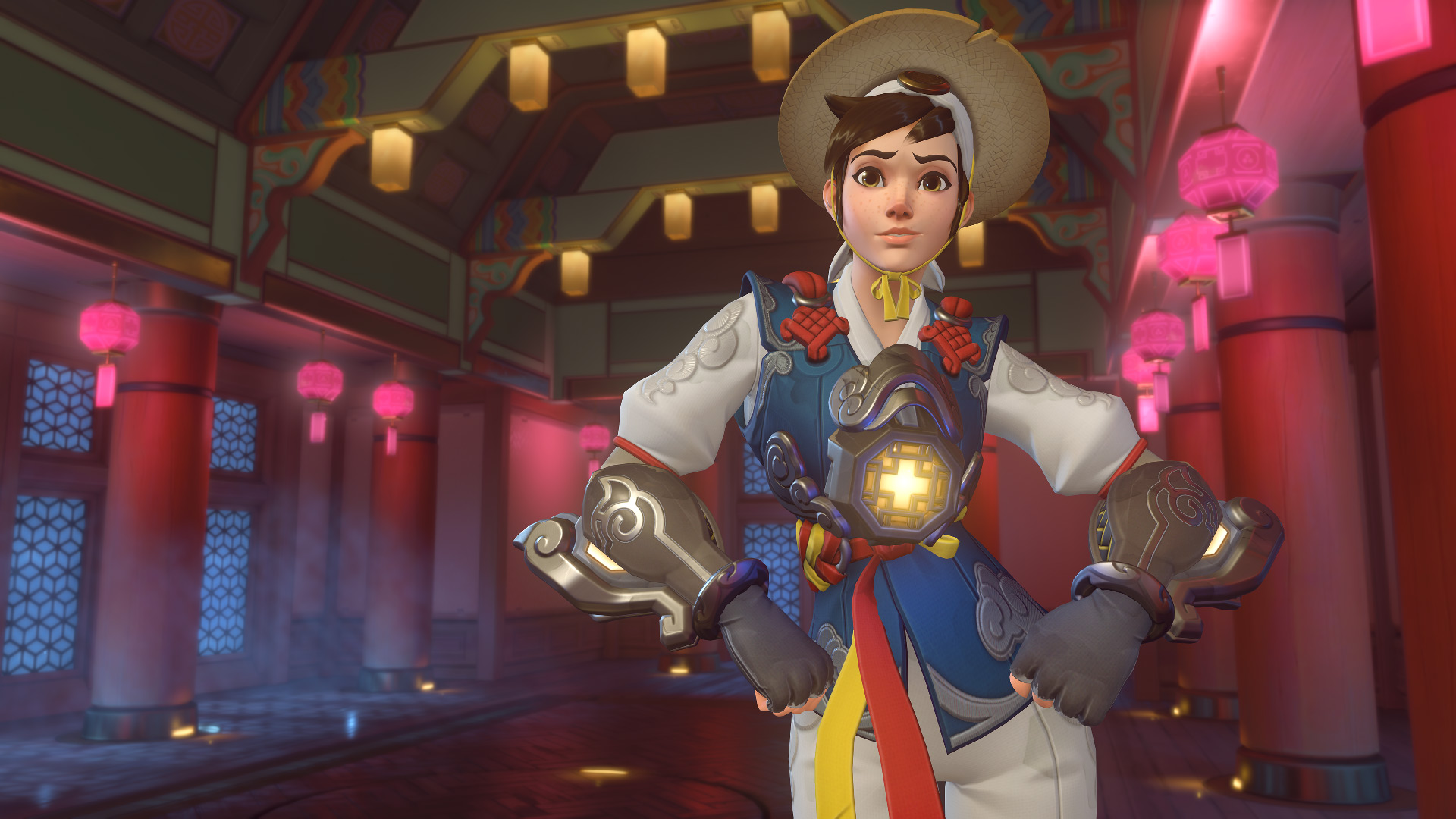 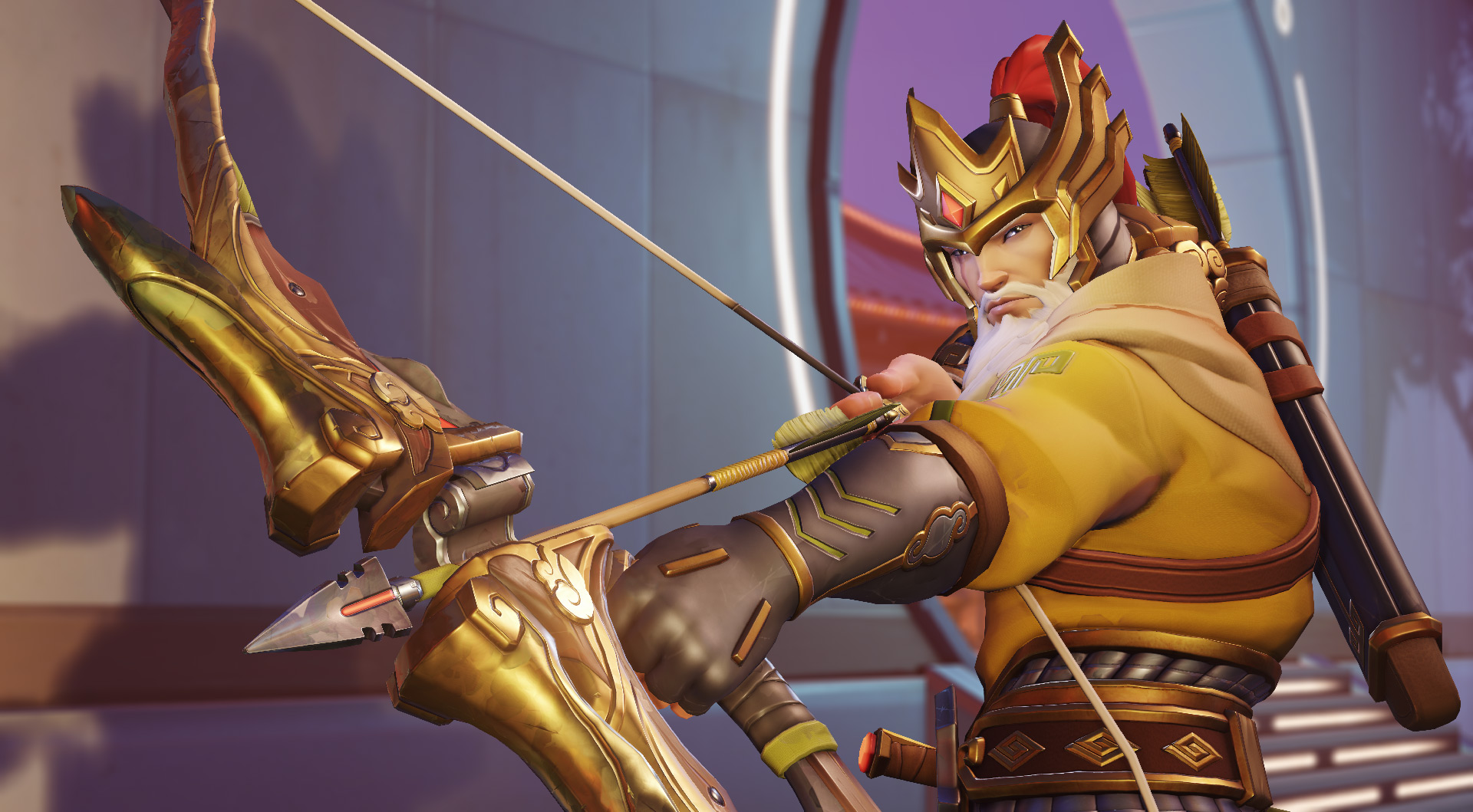 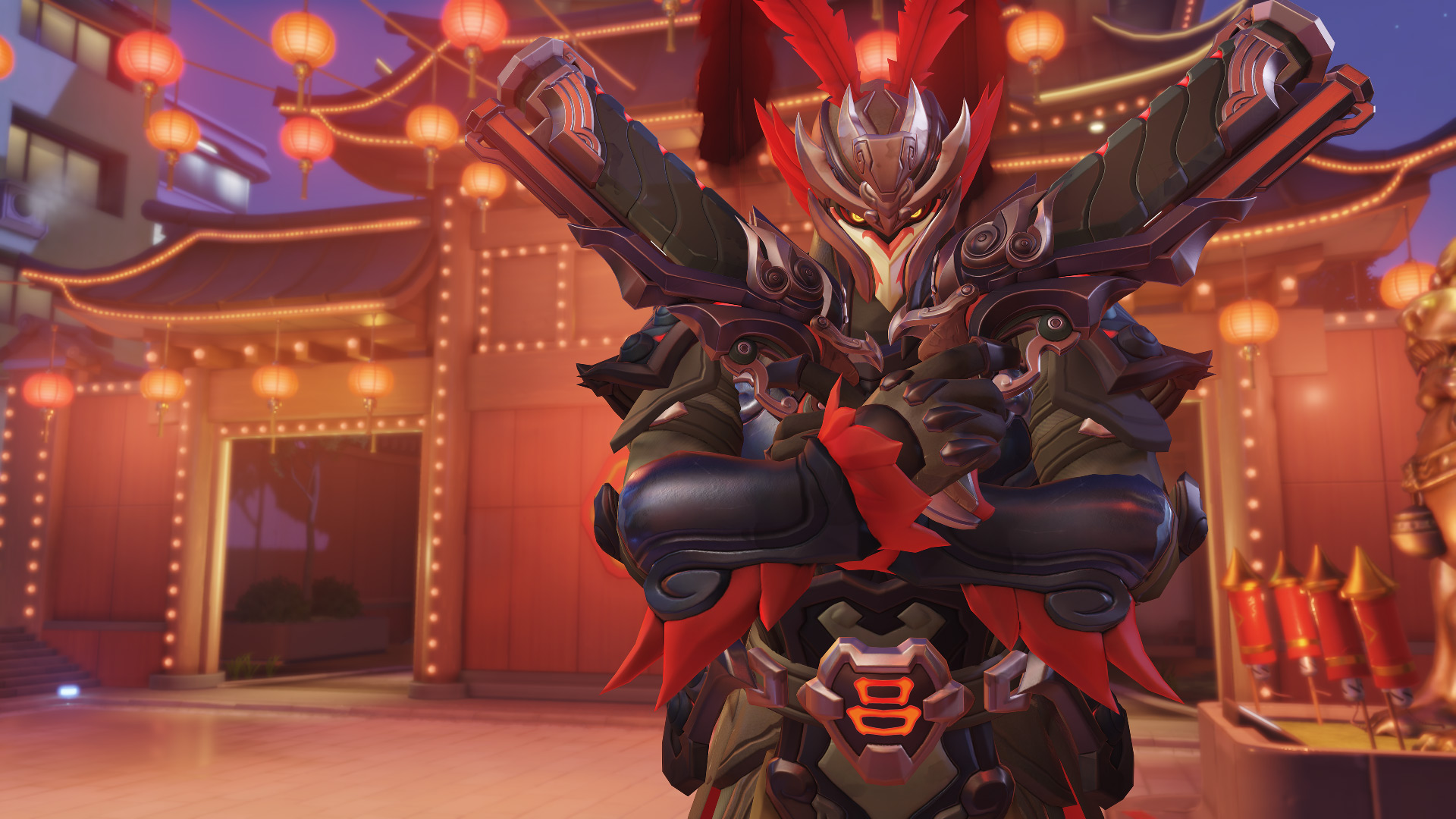 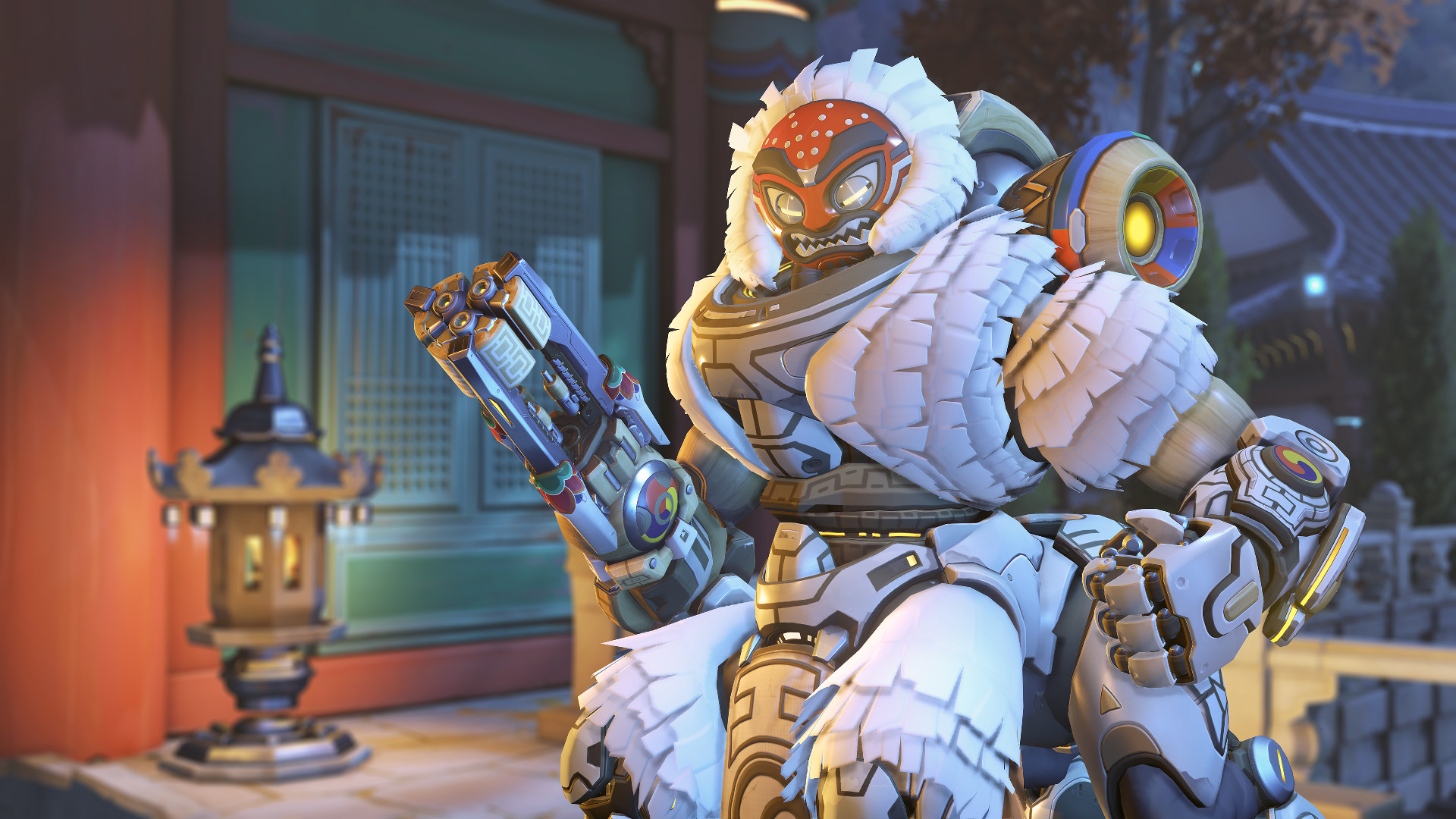 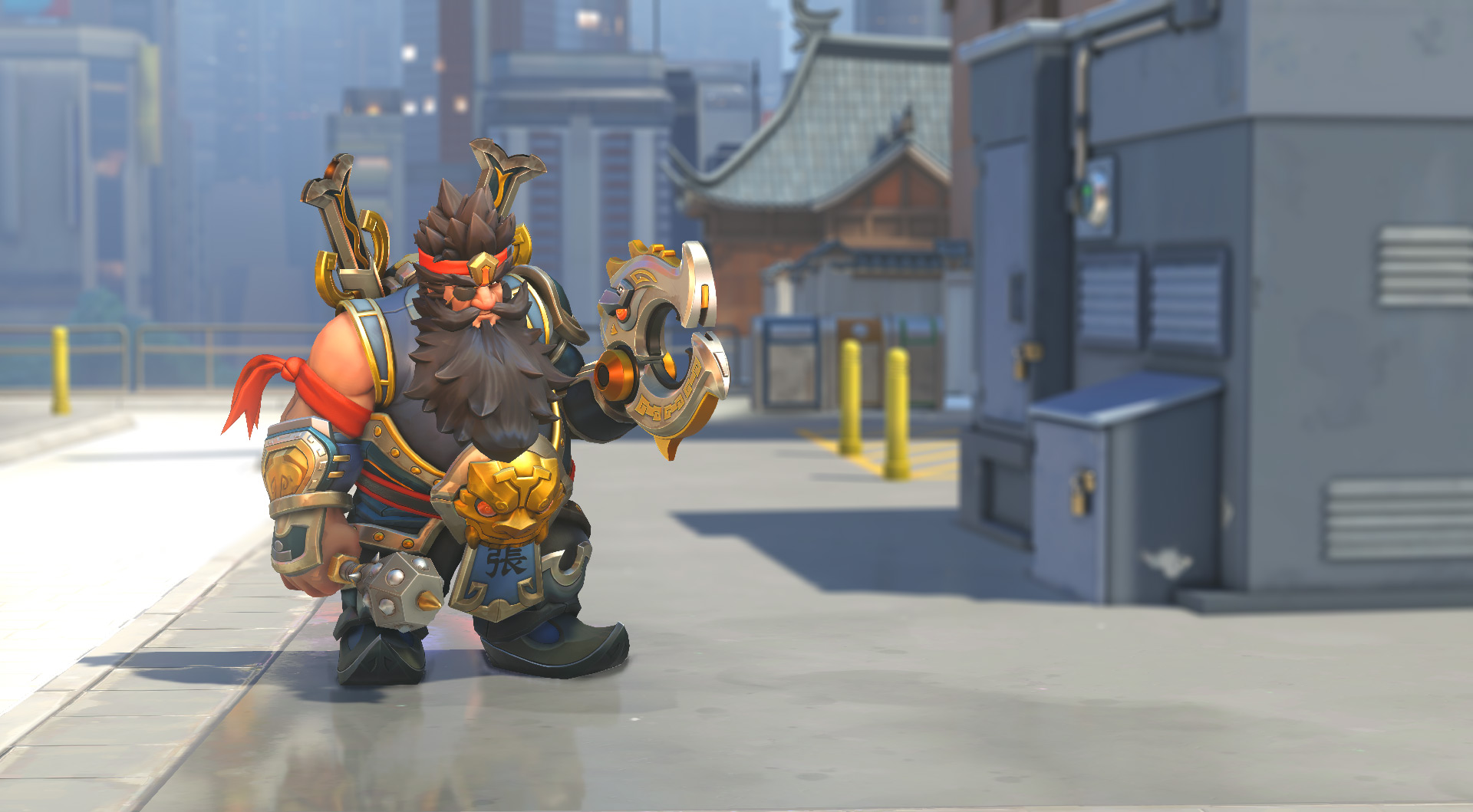 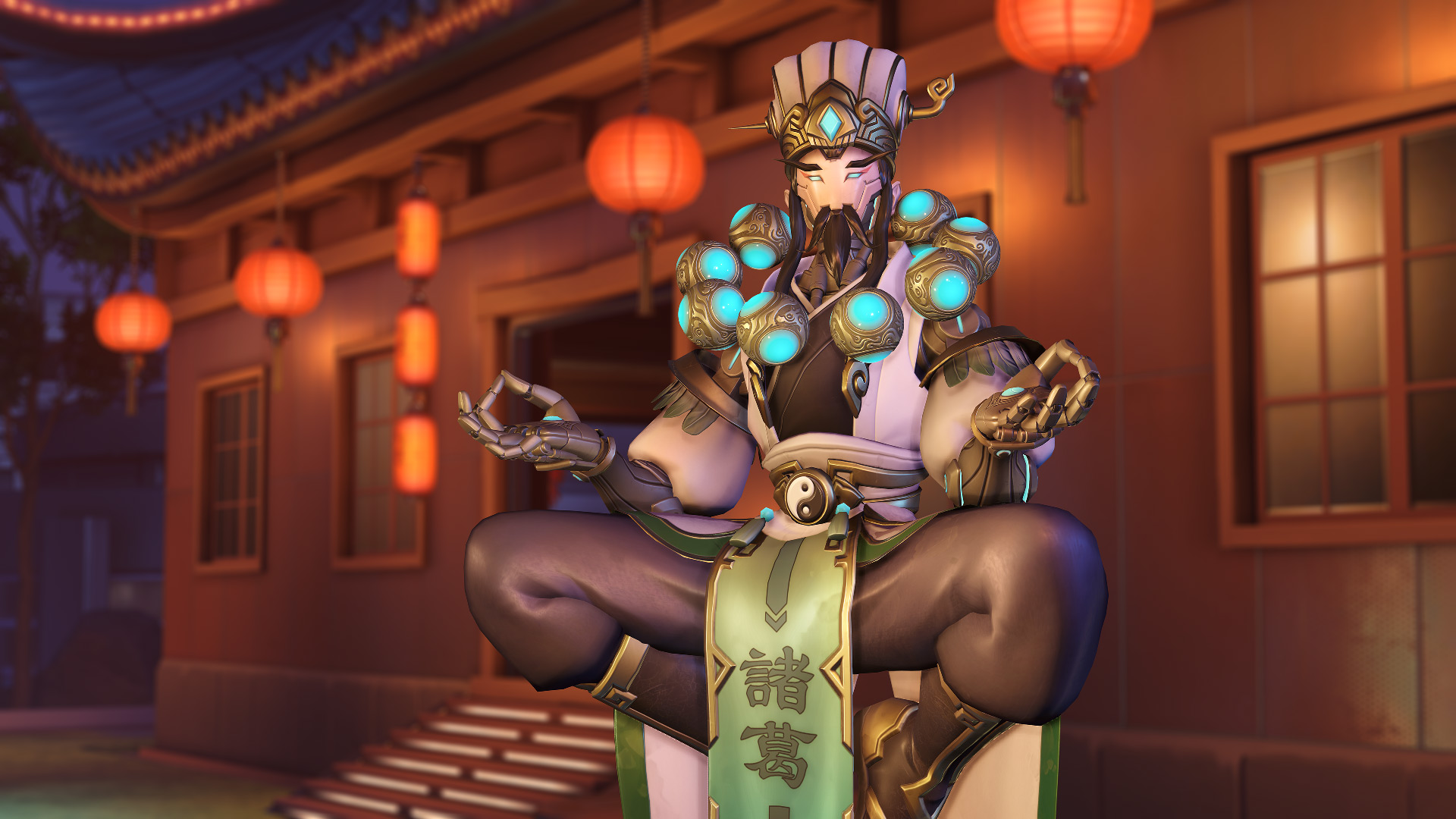 You can, of course, still unlock old Lunar New Year cosmetics. The Year of the Pig runs until Feb. 18.