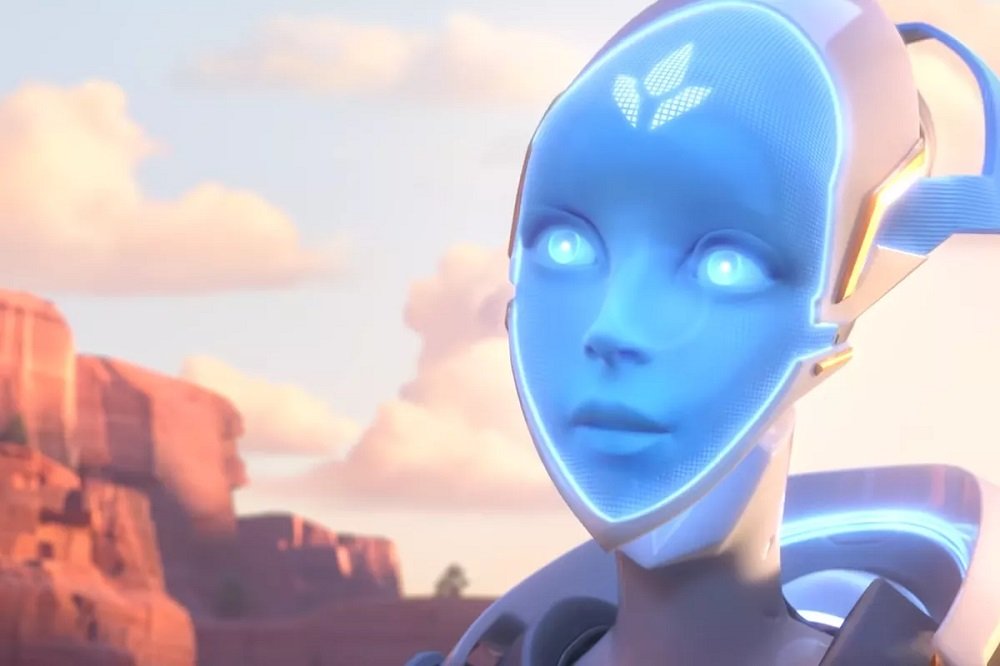 Athena, I will go

New tweets over on the official Overwatch Twitter account appear to be teasing the arrival of a new hero, the 32nd as such in the Blizzard shooter’s huge roster of colourful characters.

The initial tweet contains information from the personal log entry from Overwatch scientist Dr. Mina Liao, in which she speaks of her new “Athena” prototype unit. This was then followed today by a brand new clip, which appears to show the aftermath of a laboratory accident as – what is presumably – Dr. Liao trying to warn her fellow scientists to get to safety. Hmm… the plot thickens. What if Dr. Liao is Echo? That’d be wild.

This seems like a clear reference to the mysterious and angelic-looking Echo, who made her debut way back in the action-packed “Reunion” short, before showing up later in the dramatic “Zero Hour” trailer for Overwatch 2. While little is known about Echo and her ability, she very much appears to represent the peak of A.I. technology, with a sleek design and a gentle, wondrous demeanor.

Of course, there’s no confirmation that this even is for Echo at all, but the timing seems more than right, giving how long she has been waiting in the wings to get in on the action. No doubt we’ll be hearing more on Hero 32 from Blizzard in the very near future.

Overwatch, which is currently enjoying its Archives 2020 event, is available now on PS4, PC, Xbox One and Nintendo Switch.