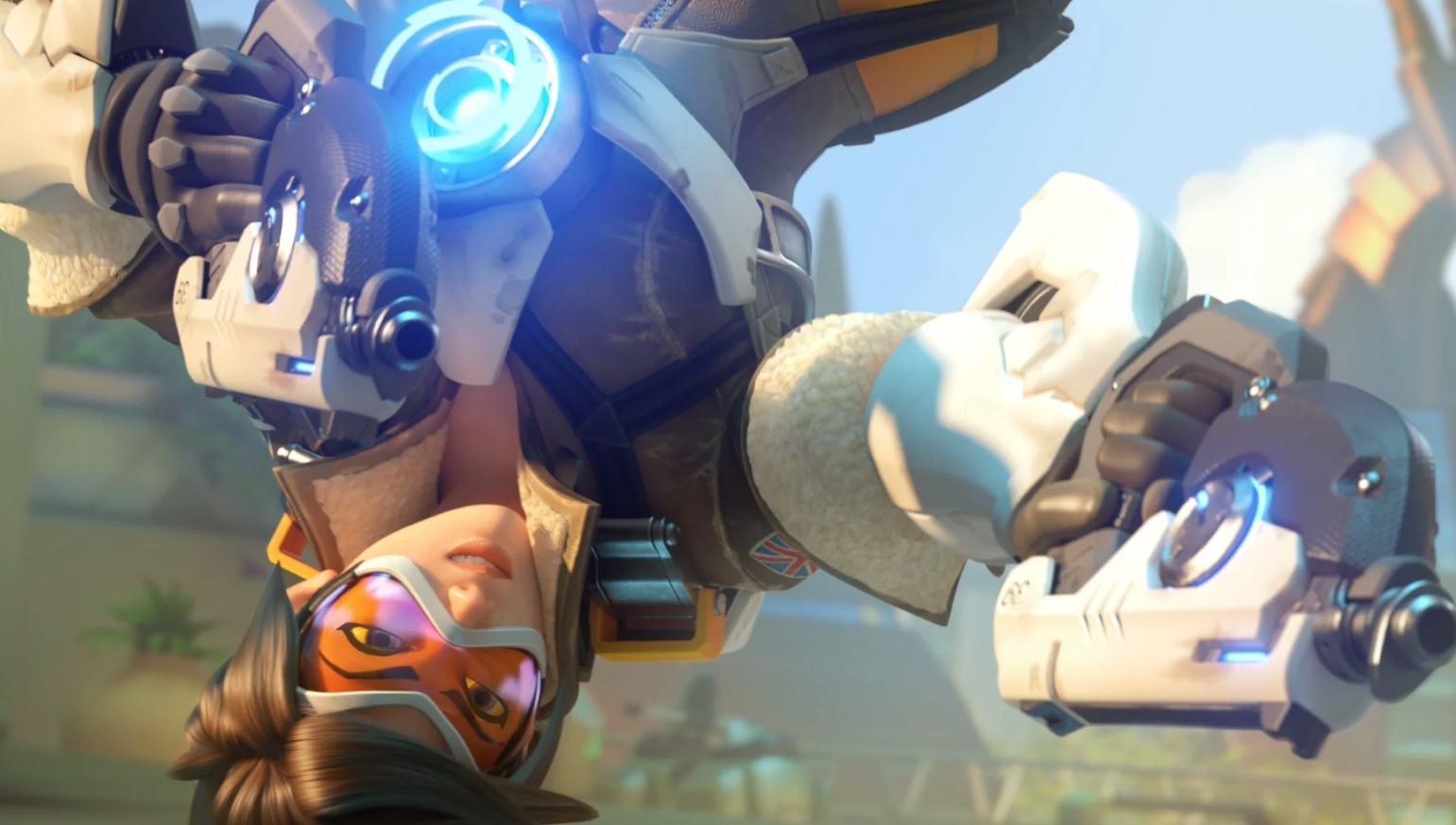 ‘One of our designers plays this way and dominates’

I’m so stoked to try Overwatch on Switch.

I mean it’s going to take some getting used to, coming from the performance enhancements and mouse and keyboard controls on PC, but the idea of playing Overwatch with my wife while on the go across two Switch units as a diversion when our PCs are out of reach sounds pretty great. Vooks.net got the chance to catch up with Wes Yanagi, producer on the Switch port, to really dig into the port and what makes it different. So far, the pitch has sold me.

The controls are really what sets this version apart, and Yanagi explains it best: “Controls for the Nintendo Switch version of Overwatch is basically the same as the other consoles. However, one big addition is gyro-aim support. With gyro-aiming, you can tilt the Switch or Pro Controller to give a little nudge to your aim and help line-up shots. Or, you can detach the Joy-Cons and point it at the screen like a laser pointer. One of our designers plays this way and dominates.” Folks have loved their gyro/IR aiming since Resident Evil 4 on Wii, so that’s pretty great news for a large subset of players. “Gyro-aiming is legit. Spend two hours learning it, and you may not be able to play without it,” Yanagi claims.

On top of that Overwatch on Switch will feature customized controls and “additional gyro-aim settings.” According to Yanagi the idea was all Nintendo’s “encouraging” Blizzard to investigate the feature. Yanagi says the team was skeptical but it “really grew on [them]” over time, a task made even easier with the help of Iron Galaxy as a porting partner. He says that work on the port began “a little over a year ago,” which explains why Blizzard has been so coy for the last several years.

They’re also coy about any actual Nintendo content or skins making it into the game, but joke that Wario would make a perfect crossover character because of his “Talon [bad guys in Overwatch] vibe.”