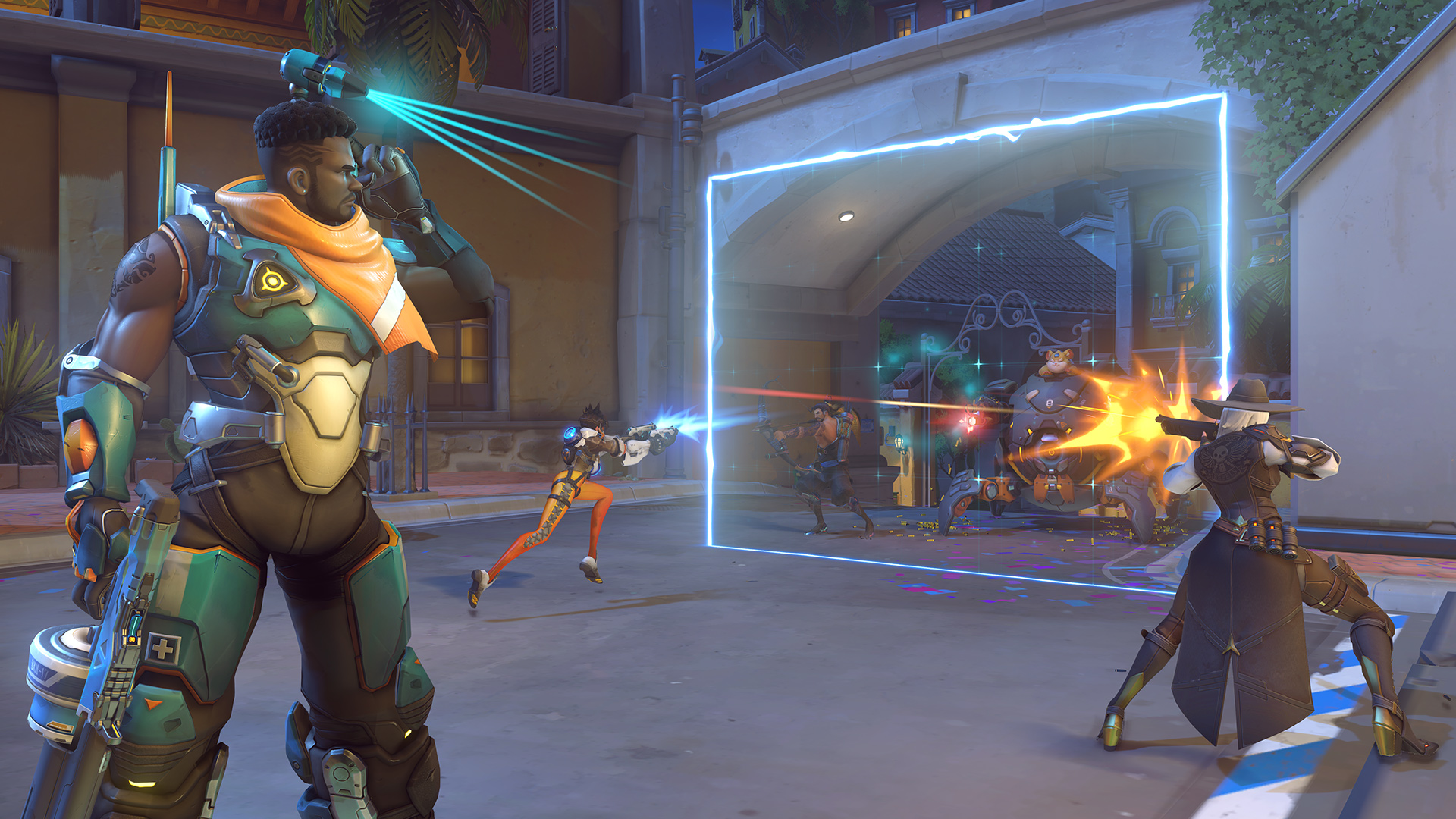 Here’s a rundown of his death-defying abilities

I can never have enough support heroes in Overwatch, especially ones who lob projectiles out of a biotic launcher. The game has finally hit the big Three-Oh with Baptiste, “an elite combat medic armed with an arsenal of experimental healing devices.” PC players can now test him out on the Overwatch PTR.

Get your first aid on Baptiste’s abilities and playstyle. Now healing on the PTR!

As demonstrated in this overview video, Baptiste has more than a few tricks up his sleeve.

It’s going to take some time to figure out when and where to deploy the Immortality Field and the Amplification Matrix to get the most bang for your buck, but those abilities will be devastating in the right hands. My mind is already reeling thinking about how Baptiste can complement the roster.

For the time being, seeing Baptiste and Tracer melt Roadhog brings me pure joy.

Along with the new hero, Blizzard has numerous hero changes in today’s PTR update. To rattle off some examples, Ana’s Nano Boost offers a less potent healing effect, Hanzo’s Sonic Arrow has a larger detection radius, Orisa moves a bit faster while firing, Widowmaker’s Infra-Sight vanishes when she dies, and Wrecking Ball’s Adaptive Shield doesn’t cancel when he rolls. There’s a lot to take in.