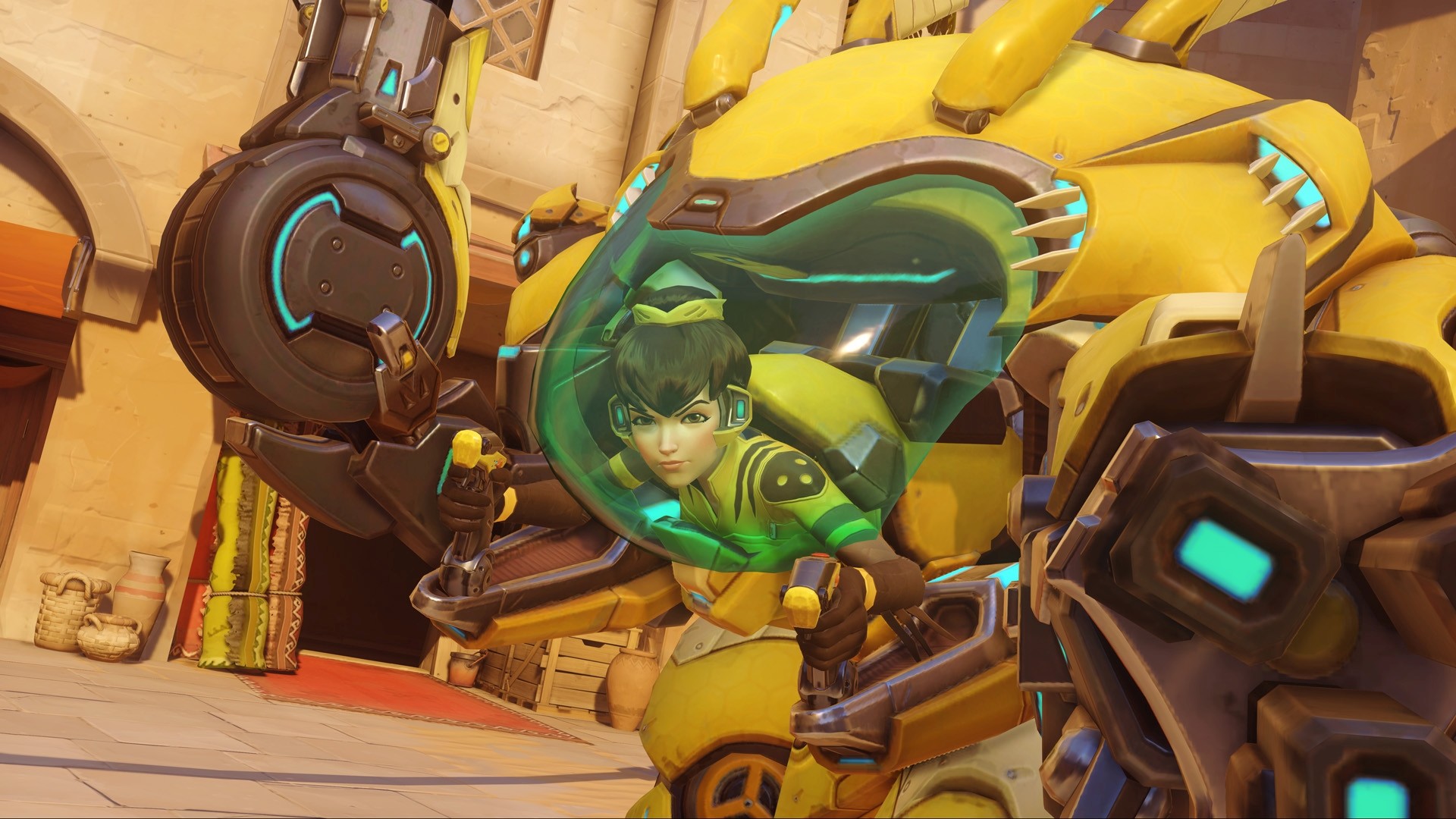 It’s closing in on the one year anniversary of Overwatch in May (!), and I feel like Blizzard’s first new IP in over a decade managed to already accomplish so much. It has a legion of fans behind it creating crafts, cosplay costumes, and a whole lot more, and it’s ripping up the eSports scene and even debuted an Overwatch League this year with guaranteed salaries. Just how popular is it? Well, Blizzard just shared a new milestone of 25 million players as of last night.

I really wonder what percentage of that playerbase spends money on Loot Boxes, either as a one-time purchase or on the regular. Because somehow, if even 50% of that population was dropping $10 a month on them, it would be akin to buying a monthly subscription fee during World of Warcraft‘s peak.

That’s…an insane amount of money even if they didn’t sell any boxes, but since I know people who have dropped a few hundred bucks on their own, I think Blizzard is happy.