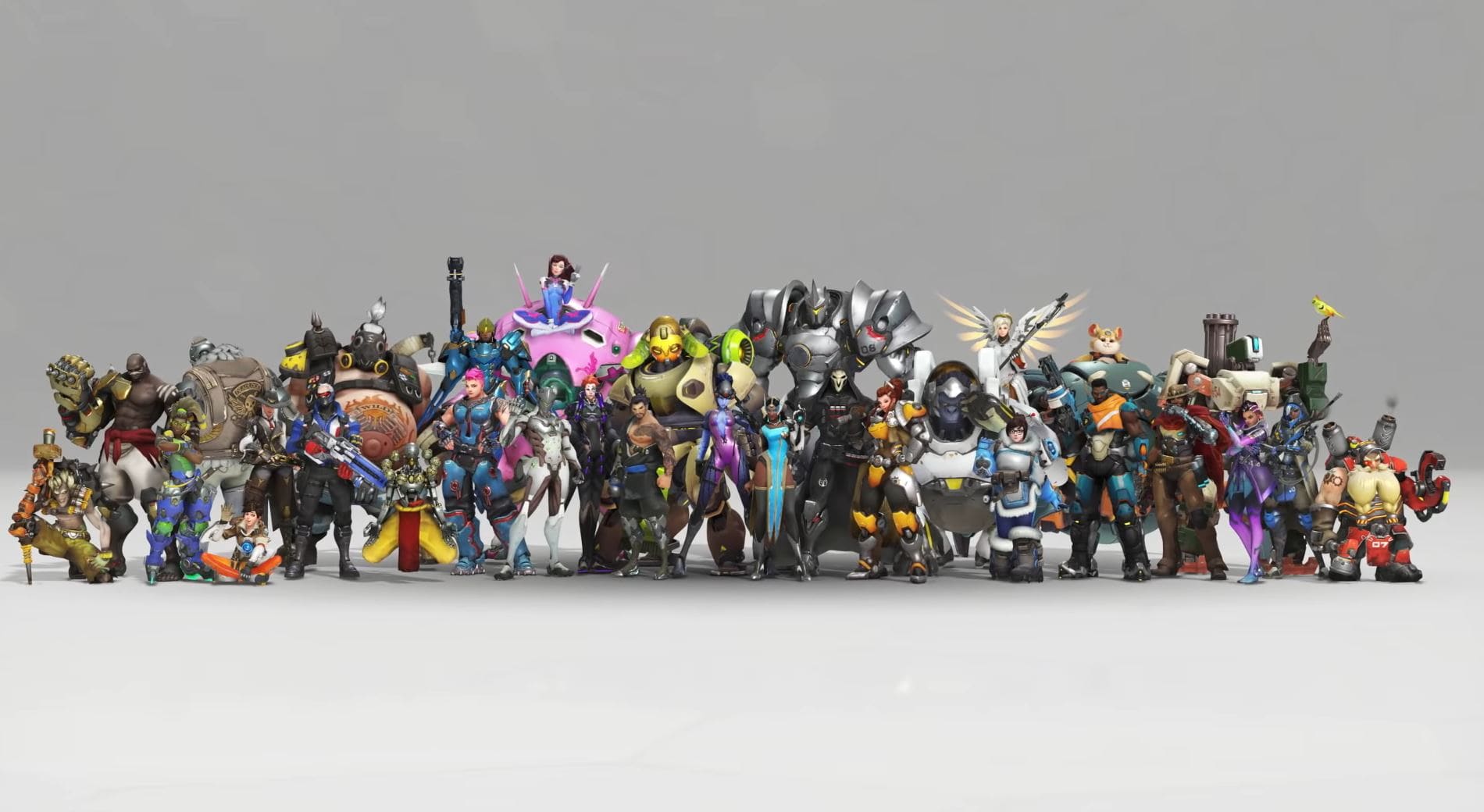 Did you ever start?

I’ll never forget the first time I played Overwatch. I immediately gravitated toward the edgy and enigmatic Reaper, played a few games, and knew it was going to catch on with a certain crowd. I had that same feeling when I experienced it pre-launch at a press event, but when it truly exploded, it caught everyone, even director Jeff Kaplan off guard. A year in and multi-million dollar eSports league conversations were on the table: Overwatch was officially a big deal.

It’s hard to believe that we’re three years in today. It feels like just recently that I was weaving through the launch meta and playing with pre-rework Symmetra and Mercy, and witnessing the onslaught of Bastion memes. Since launch we’ve had nine new heroes, and the eSports scene has given birth to 20 teams.

Across that period I went from a weekly player to going for semi-regular competitive runs, to someone who fades in and out depending on my schedule. But despite some of the questionable changes and content droughts, I’ve never fully taken it out of my rotation. For me it still holds up due to its strong core and delightful character designs: two central tenets of Blizzard’s old school philosophy.

But I’ve seen plenty of other people who have fallen off, so share your feelings below as we enter the third year of Overwatch‘s legacy.