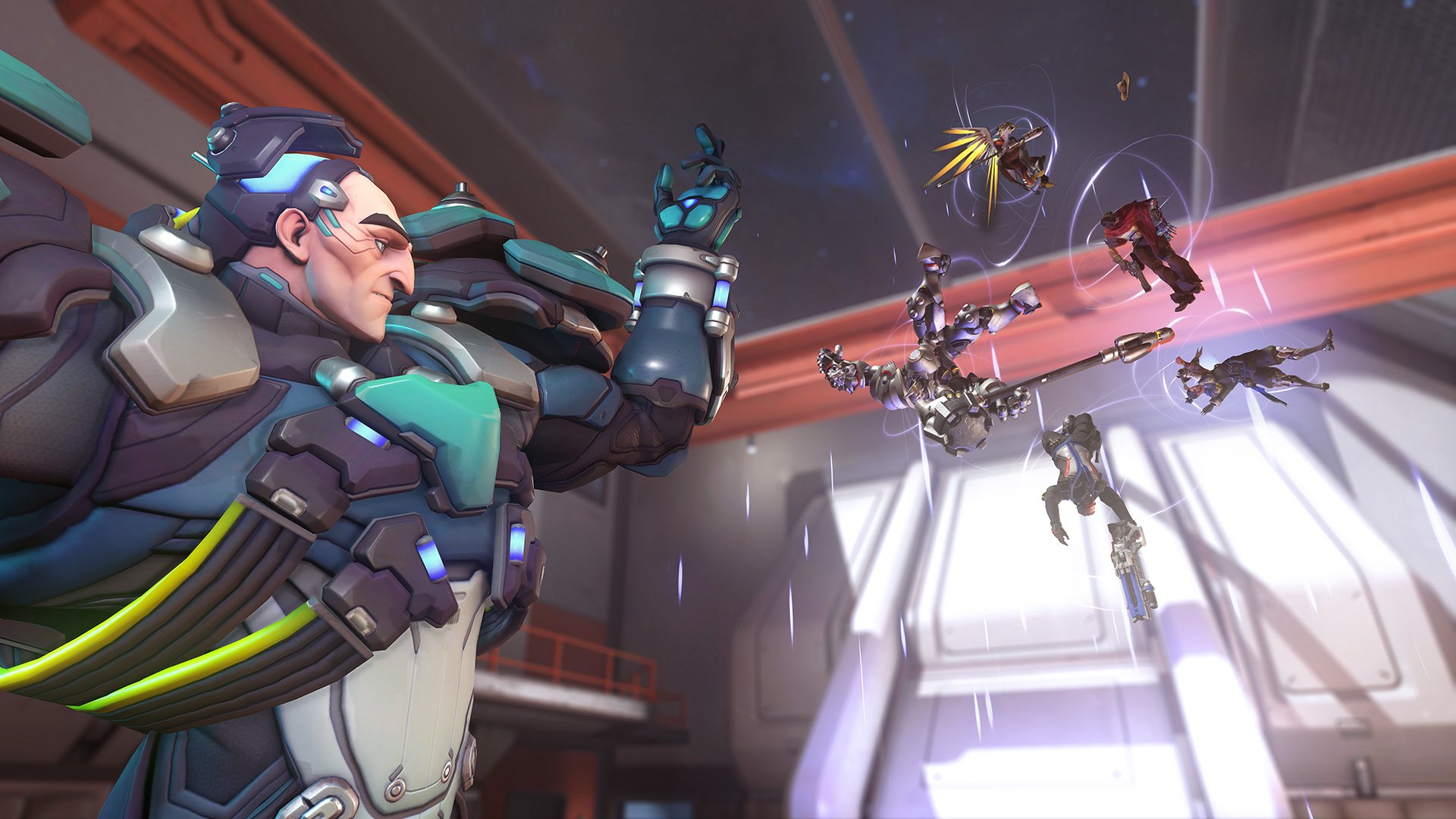 A PTR-like Experimental Card will lead to more ‘fluid’ changes

Overwatch is getting out of its comfort zone in “early” February 2020 with patch 1.45.

Not only is Blizzard trying out weekly hero pools and ban lists for Competitive season 21, the developer is also bringing a PTR-esque Experimental Card to Overwatch – on PC and on consoles – so that all players can “test major changes to the game that may or may not reach the standard game modes.”

To expand on hero pools a bit, the idea is that certain heroes chosen by the design team will be allowed on any given week of Competitive, and those that aren’t on the list will be banned for that week. Blizzard hopes this approach will create a more fluid meta, and for now, it’s a Season 21 experiment.

The other major facet of patch 1.45, the Experimental Card, has even bigger implications. Blizzard wants high-impact meta changes on a regular basis, and this is how it’ll work with players to make it happen.

The Experimental Card is going to let Blizzard go wild with “balance updates, game modes, or changes to rules that we are investigating internally” on all platforms. Participating players will still earn regular progression, including loot boxes, and the team is open to “reverting changes when necessary.”

“We’re also going to change our balance philosophy, which is going to be: balance more frequently, more aggressively, and be less concerned with trying something out and maybe pulling it back later,” said Kaplan. “We are going to deliberately target the meta […] and moving you off of the meta as frequently as possible.” To be clear, “just because you see it on the Experimental Card doesn’t mean it’s going to happen in Overwatch.”

Other updates include “beefing up” Overwatch‘s anti-cheat and letting players sort Career icons.

I’ve dropped off Overwatch, and these changes – while interesting – aren’t enough to bring me back, so I don’t have a stake in hero pools right now. That said, I wonder if competitive players will adapt to the weekly ban list and branch out with their lesser-used characters, or if they’ll simply take the week off.

There are still a lot of unknowns, but I like the Experimental Card idea. That could work wonders. It’s really going to boil down to Blizzard’s communication, transparency, and speed of updates.

If nothing else, hero pools could get me back into the Overwatch League. OWL plans to have its own format for hero pools, which sounds entertaining, but it won’t be used in playoffs or the Grand Finals.