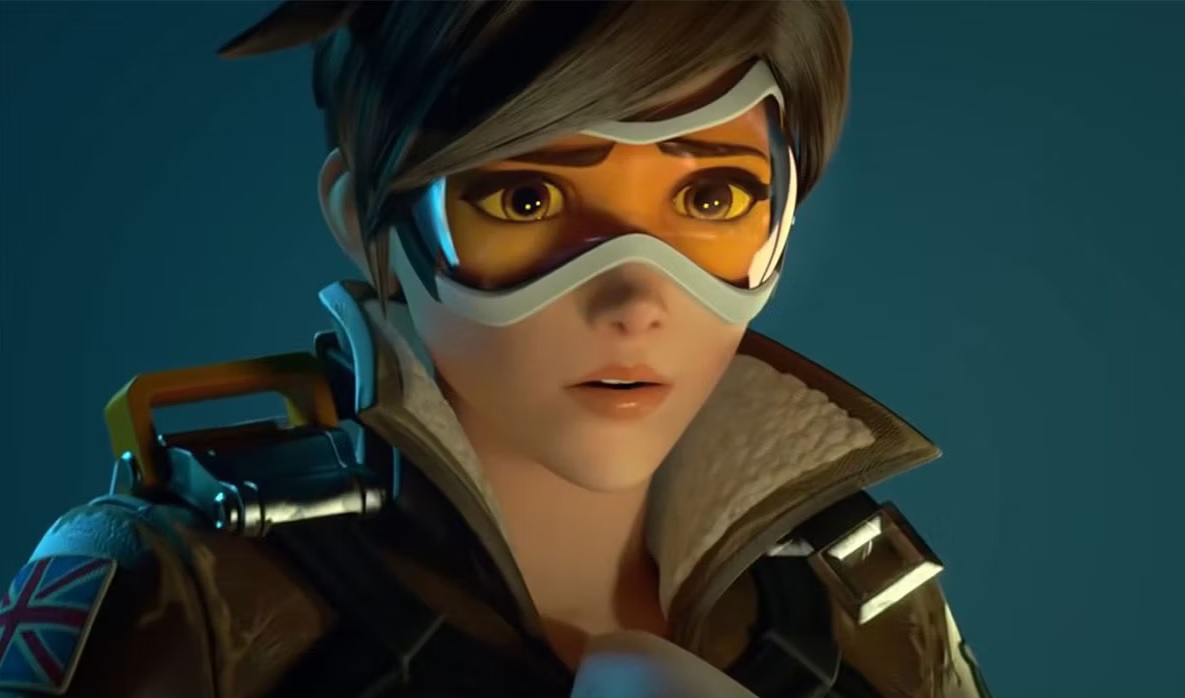 ‘See you on the other side’

[Disclaimer: The following report is not only intended as a nostalgic love letter to a game I enjoyed — one that legitimately helped me through the darkest and most self-destructive of years — but, moreso, this is about a devoted player community. However, my thoughts on the behavior of Activision Blizzard, including its continued workplace controversies are well documented in multiple reports here on Destructoid. Overwatch 2 is not in any way ‘penance’ for said controversy.]

Early yesterday, October 3, 2022, Blizzard Entertainment’s juggernaut multiplayer shooter Overwatch finally hit the lights, bringing to an end six years of life, millions of exciting and intense battles, and only one payload ever actually pushed to its destination — This act, of course, was conducted in order to pave the way for successor Overwatch 2, which launches today on PlayStation, PC, Xbox, and Switch.

Around the world, the Overwatch community saw to it that their fave hero shooter went out with a bang, smashing through those final Arcade Mode boxes, jumping into ranked mode to push their final score to its current zenith brink, going on an unhealthy shopping spree for skins and emotes, (I bagged “Red Riding Hood Ashe”), and promising themselves that, when the new era comes, that they’re finally, finally going to learn how to play Moira.

This bittersweet video, captured by player FroggerOW, shows the exact moment that the dev team hit the big red button, and sees a literal party of Overwatch characters hanging out on the final checkpoint of Hanamura. As Lucio spins the platters that matter for his audience, characters such as Symmetra, Ashe, Winston, Cassidy, even nobody’s favorite, Wrecking Ball, dance away the final few seconds of a game that has brought hundreds of hours of joy to so many players.

And then, just like that… It was over. watch.

The end of Overwatch 1. pic.twitter.com/IhHjmVPZiW

If you’re looking for a trendily negative social media take on this affair, then you’ve come to the wrong place, Jack. Overwatch was my favorite game of the previous decade. And yes, while I will be the first to admit that the final year or two were not quite as enjoyable as its peak period — a definite mindset transition where many players seemingly decided to just abandon both synergy and teamwork — I simply can’t deny that, whenever the moon and stars aligned, there was still nothing as satisfying as a good, well-played, and intense game of Overwatch… essentially a golden multiplayer experience.

(If you had your headset switched off, obviously. But that goes for every team-based video game.)

If the Twitter video above demonstrates anything, then it is that Overwatch is only as strong as the devotion of its community, the passion of its players, and the fun they may find in its sharp action, colorful visuals, and dynamic roster of characters. The Game is The Thing. And if the players are there — and there is fun to be had — then the dedicated player base is going to welcome Overwatch 2 with open arms. They are right to mourn now, but this sad end can, just as easily, be a brand new dawn.

Any multiplayer title is more than its price, its battle passes, its DLC, its hashtags, or even its developer. The Overwatch universe — its world and its characters — are given life and form through its community, a passion that goes beyond gameplay and into the realm of fan projects, artwork, cosplay, performances, and other extracurricular activities If all of these elements are present and correct, and the players are still enjoying themselves in-game, then the actual impact of any divisive marketing is the most trifling of walls to surmount.

Overwatch 2 launches today as a free-to-play title on PlayStation, PC, Xbox, and Nintendo Switch platforms. For official launch times, check out the world map on the official Overwatch Twitter.