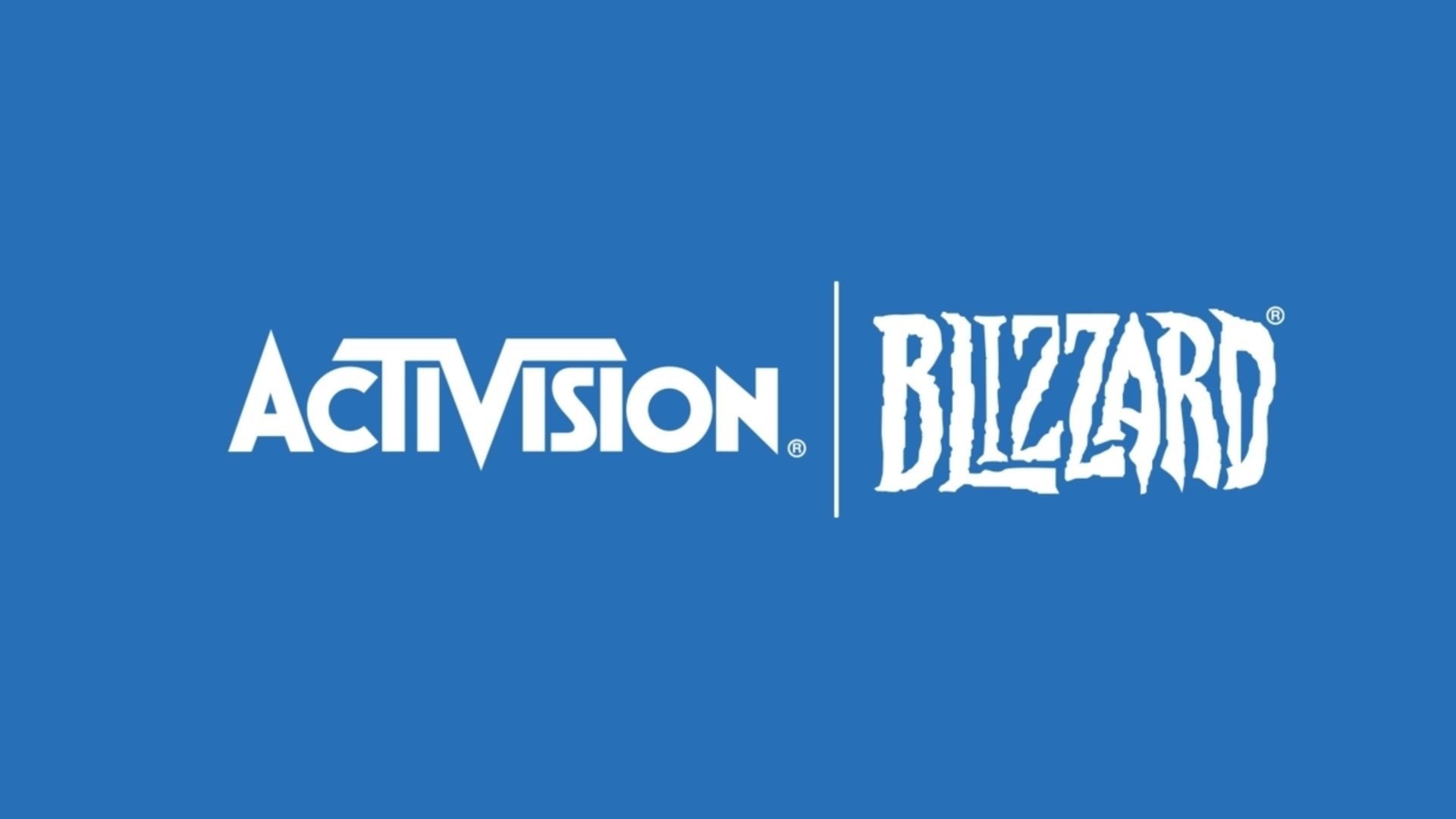 The Calls are Coming from Within the House

Overnight, Activision Blizzard has announced the formation of the Workplace Responsibility Committee, which the publisher states will oversee all future efforts to improve the publisher’s work culture. The new committee is the latest response by Activision to a growing tirade of pressure, stemming from accusations of bullying, sexual harassment, pay disparity, and toxic culture within the workplace.

These individuals will form the basis of the committee, which will expand to include further “diverse” members, and will report to and work alongside the remainder of Activision’s board of directors — including CEO Bobby Kotick — on its progress. The committee is empowered to seek assistance from outside advisors. 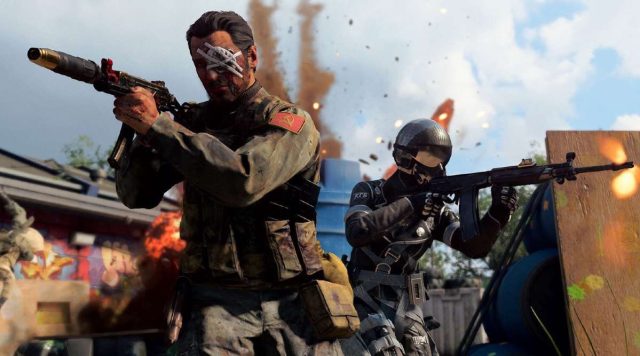 The Workplace Responsibility Committee will be responsible for monitoring Activision’s own progress in the implementation and upholding of any new policies, procedures, or commitments made by the publisher in regard to making its workplace a safer, fairer, more inclusive environment. It should be noted that, in an earlier response to this investigation, Activision implemented a “zero tolerance” policy on employee abuse, before failing to uphold said policy when employees directed it toward Kotick himself mere weeks later.

Building a safety committee out of Activision’s own board members, with nary a regular employee or external adjudicator among its initial line-up, is likely to do very little to assuage the concerns of the company’s detractors. Detractors which include the near-2000 employees that have signed a petition calling for the removal of Kotick, the shareholders that have offered the same sentiment, excommunicated partners such as Girls Who Code, or the State of California, whose suit against the company is the catalyst for this entire controversy. 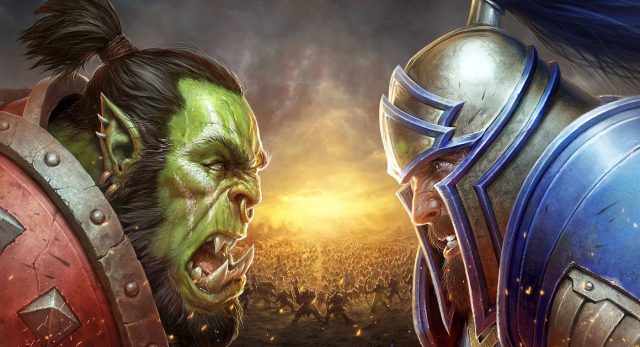 Activision is consistently failing to provide a direct, clear response to the exact accusations leveled against it. When people are opining “We have no confidence in the leadership abilities of the CEO,” the correct response is not to state “The CEO is committed to building an abuse-free workplace.” When people opine “The toxicity is deeply embedded throughout Activision,” the answer shouldn’t be “Activision has formed a safety committee of its own board members.” I can’t imagine anybody calling for improvements at Activision Blizzard seeing the formation of a board-led internal committee inspiring any fresh confidence.

Employees, partners, shareholders, and customers all need to see change, real, substantive, proveable change. Both from within, and implemented from elsewhere. Despite all of the accusations, the lawsuit, the miserable employee testimony, “tone deaf” press statements with false authors, walkouts and petitions, strained partnerships, and the calls for Kotick’s removal and a ground-up rebuild of the company’s policies — Activision remains steadfast in its bloody-minded insistence that the right people, are in the right position, right now, to extinguish the rampant fires of its own creation.

You can find a timeline of the Activision Blizzard investigation, controversy, and response right here.