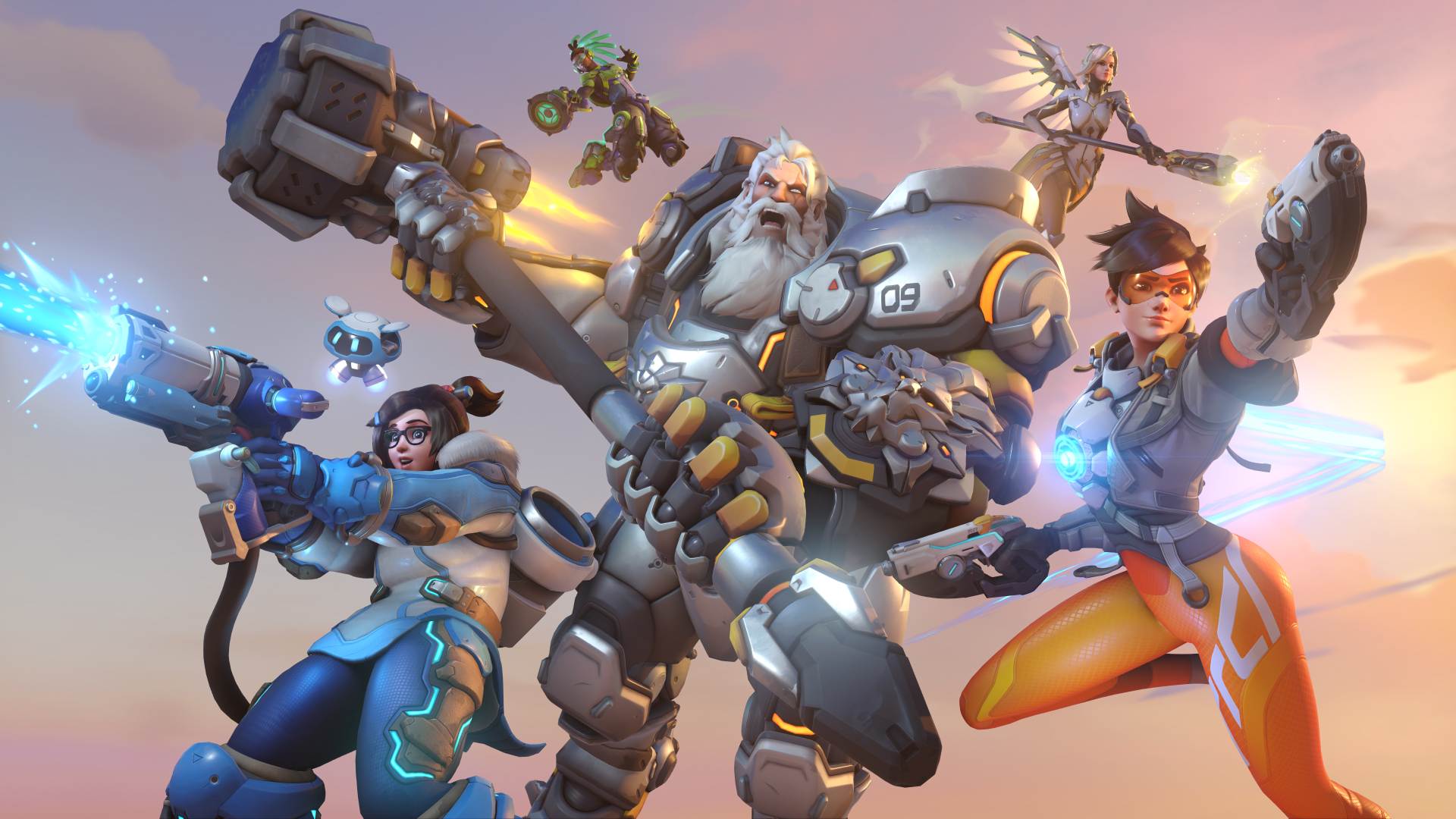 More departures are coming in for Activision Blizzard. Today, Bloomberg reports that Overwatch executive producer Chacko Sonny told staff he will leave the company on Friday.

An Activision Blizzard spokesperson confirmed the departure to Bloomberg. The site also reports that Sonny didn’t say why he’s leaving, but he did write to his Blizzard colleagues that working there “has been an absolute privilege” and one of the best experiences of his career.

It’s another among a number of departures at Activision Blizzard since the California Department of Fair Employment and Housing filed suit against the publisher, over allegations of sexual misconduct and discrimination. Several Blizzard developers have left the company, including the game director of the upcoming Diablo IV and president J. Allen Brack.

Just recently, Blizzard’s chief legal officer also announced her departure, and Bloomberg reports that Chief People Officer Claudine Naughton is leaving this month. Meanwhile, the company released a statement today affirming its cooperation with the investigation brought forward by the California DFEH, as well as those from National Labor Relations Board and the U.S. Equal Employment Opportunity Commission, and subpoenas issued by the U.S. Securities and Exchange Commission. In the same statement, CEO Bobby Kotick said the company is committed to addressing “all workplace issues in a forthright and prompt manner.”

According to several Blizzard employees who spoke to Bloomberg anonymously, executive producer Sonny was a stabilizing force for the Overwatch team following the departure of director Jeff Kaplan earlier this year. Blizzard also hasn’t confirmed yet who will take the helm of Overwatch moving forward. All that’s been said so far is that Overwatch 2, as well as Diablo IV, is not expected to launch this year.

A Blizzard spokesperson told Bloomberg that Overwatch 2 is in the “final stages” of production, and the company will be sharing more information later this month.

This piece has been updated to clarify that Blizzard’s chief legal officer is leaving the company, not Activision Blizzard’s.