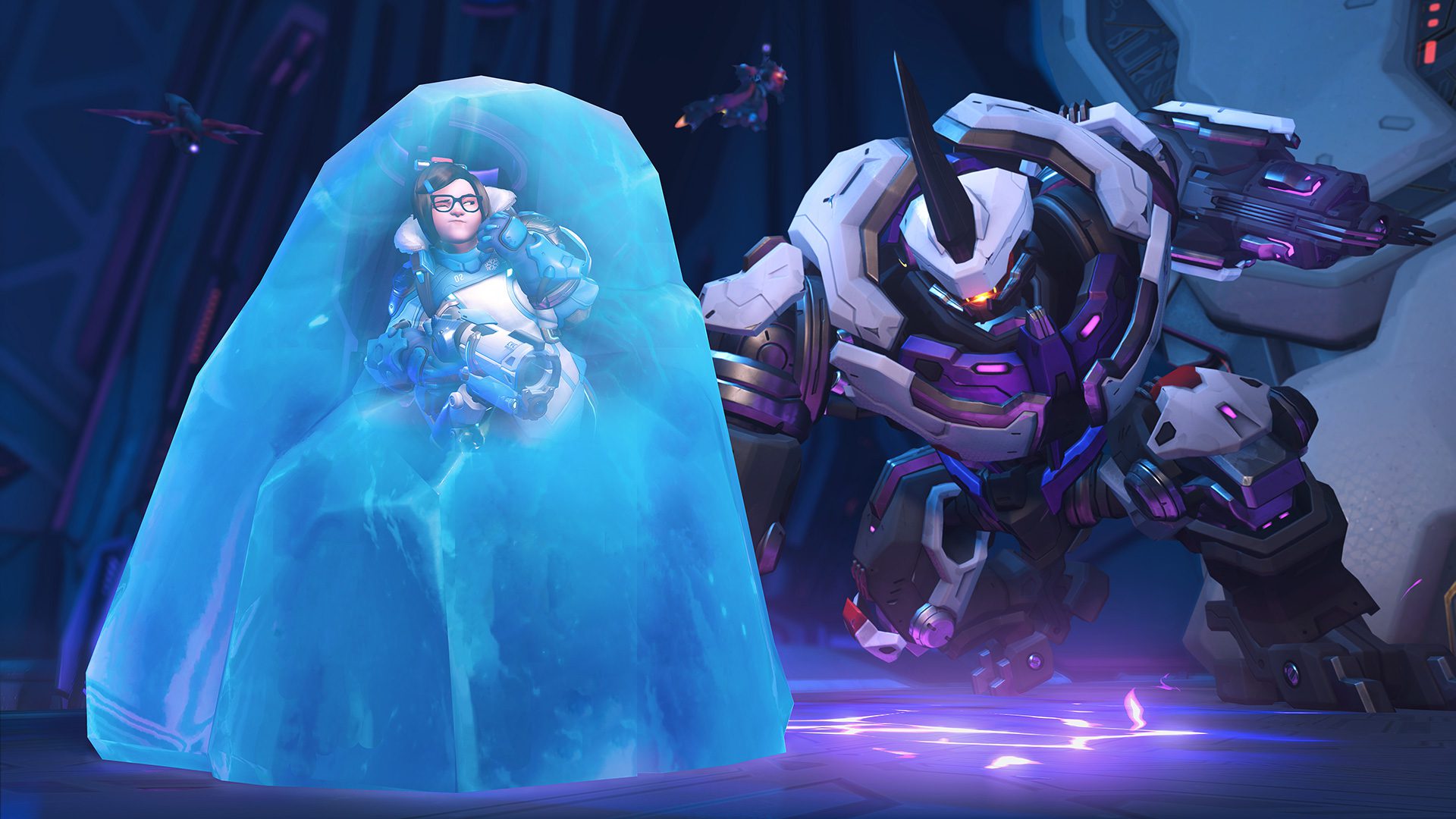 Overwatch 2 and Diablo IV are looming on the horizon, but 2021 is shaping up to be a quiet year for Blizzard, at least as far as those big-name sequels go. Speaking to investors today in an earnings call, Activision confirmed that neither sequel will launch this year – though I don’t think any of us were expecting Diablo IV to be done anytime soon given the team’s public-facing quarterly updates.

Here are some notable highlights from the call, as recapped by Niko Partners analyst Daniel Ahmad.

– New remastered content will be unveiled this year. (Diablo 2?)

Activision says Overwatch 2 and Diablo 4 will not launch this year.

Expanding on Ahmad’s Diablo II suggestion, Vicarious Visions – which we recently learned was rolled into Blizzard – is rumored to be working on a remake. If it’s happening, that’ll buy Diablo IV some breathing room. On the flip side, Blizzard can’t afford another Warcraft III: Reforged situation.

It’s been a morale-eroding couple of years for Blizzard fans in terms of corporate controversies, departures, and shaky releases, no doubt about it. I can’t say I have the utmost faith in the future of the company, but it’s still home to talented creators, and I hope things start turning around soon.

Our next update should arrive in two weeks – the remote BlizzConline event starts February 19.