It’s been too long, Overwatch. What’ve you got up your sleeve?

In a series of teasers, Blizzard has been building toward its next Overwatch event, Storm Rising, which will run from April 16 to May 6, 2019. First there was an in-universe article about Don Rumbotico that seemed to suggest a location: Havana, Cuba. Now there’s this audio clip, in which a character named Sojourn briefs Commander Morrison (Soldier: 76) about intel to help put a stop to Doomfist.

Here’s the full transcript of the Overwatch Archives message:

“Commander Morrison. I have a proposal. We’re going at catching Doomfist the wrong way. He’s clean. But his accountant, Maximilien? Follow the money and you’ll find the dirt you need. I know you’re worried about sending the Strike Team out again after what happened with Reinhardt, but I’ve been working with them and I know they’re ready. I’m putting Tracer in charge, with Mercy, Winston, and Genji in support. She’s grown as a leader since the King’s Row mission, and I know you’ll agree. Call me back when you get this. And commander, trust me: they’ll get it done. Sojourn out.”

Past Overwatch Archives have given us a better glimpse into the game’s wider universe outside of our typical tussles over control points and payloads. The first mission revolved around an omnic uprising, while the second had players working together as Blackwatch to fight the forces of Talon.

In a press release, Blizzard lightly summed up the new mission. “As a stormfront moves in over Max’s Cuban hideout, the heroes race against the clock to extract him before he disappears again.”

These co-op PvE missions are always a nice breather from the usual day-to-day of playing Overwatch, and admittedly, it’s going to take something of this scope to push me out of my current hiatus.

As for Sojourn, who knows? Blizzard has no shortage of names to tap for its next playable hero.

These are all of the new-for-2019 Overwatch Storm Rising skins: 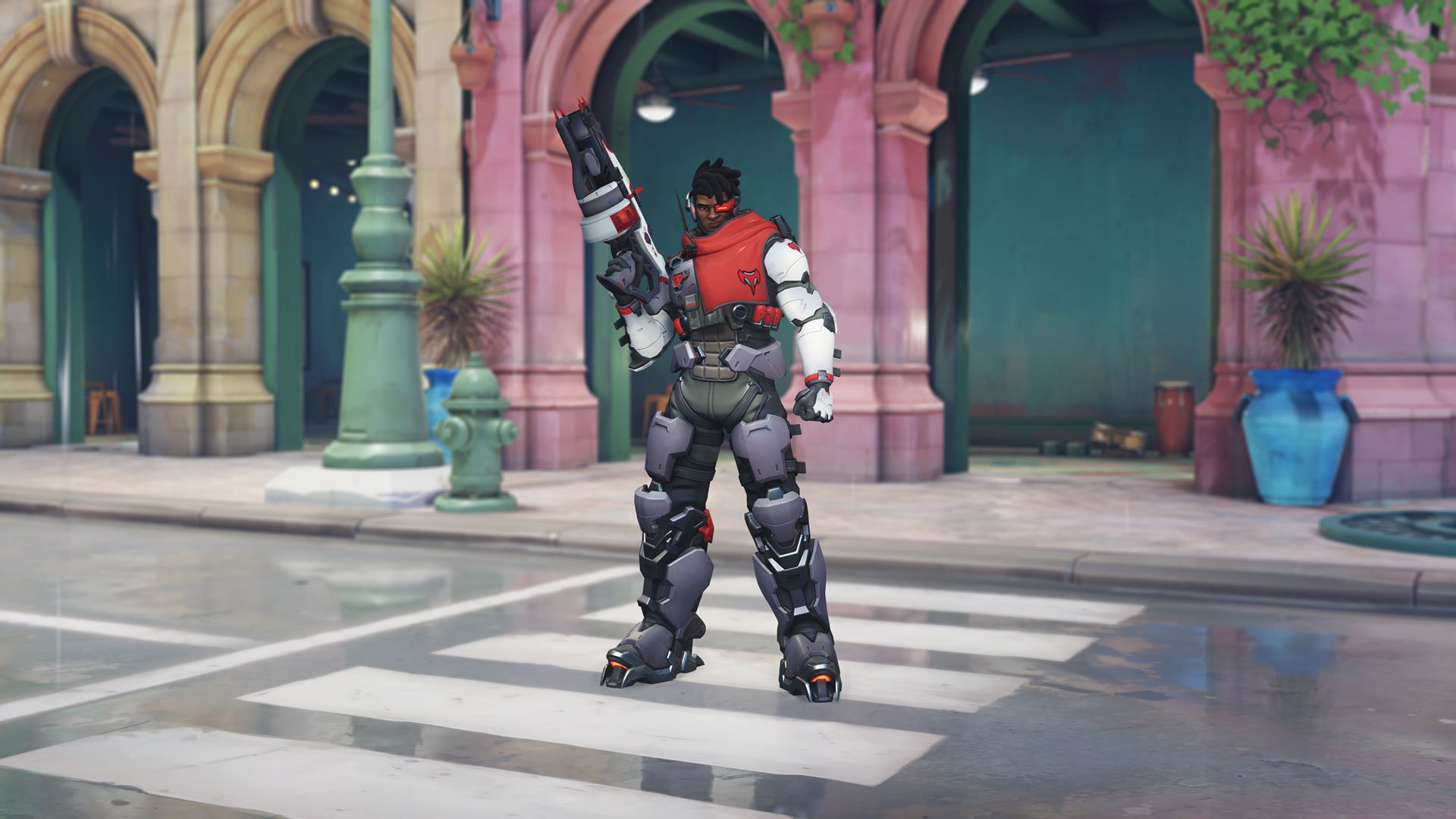 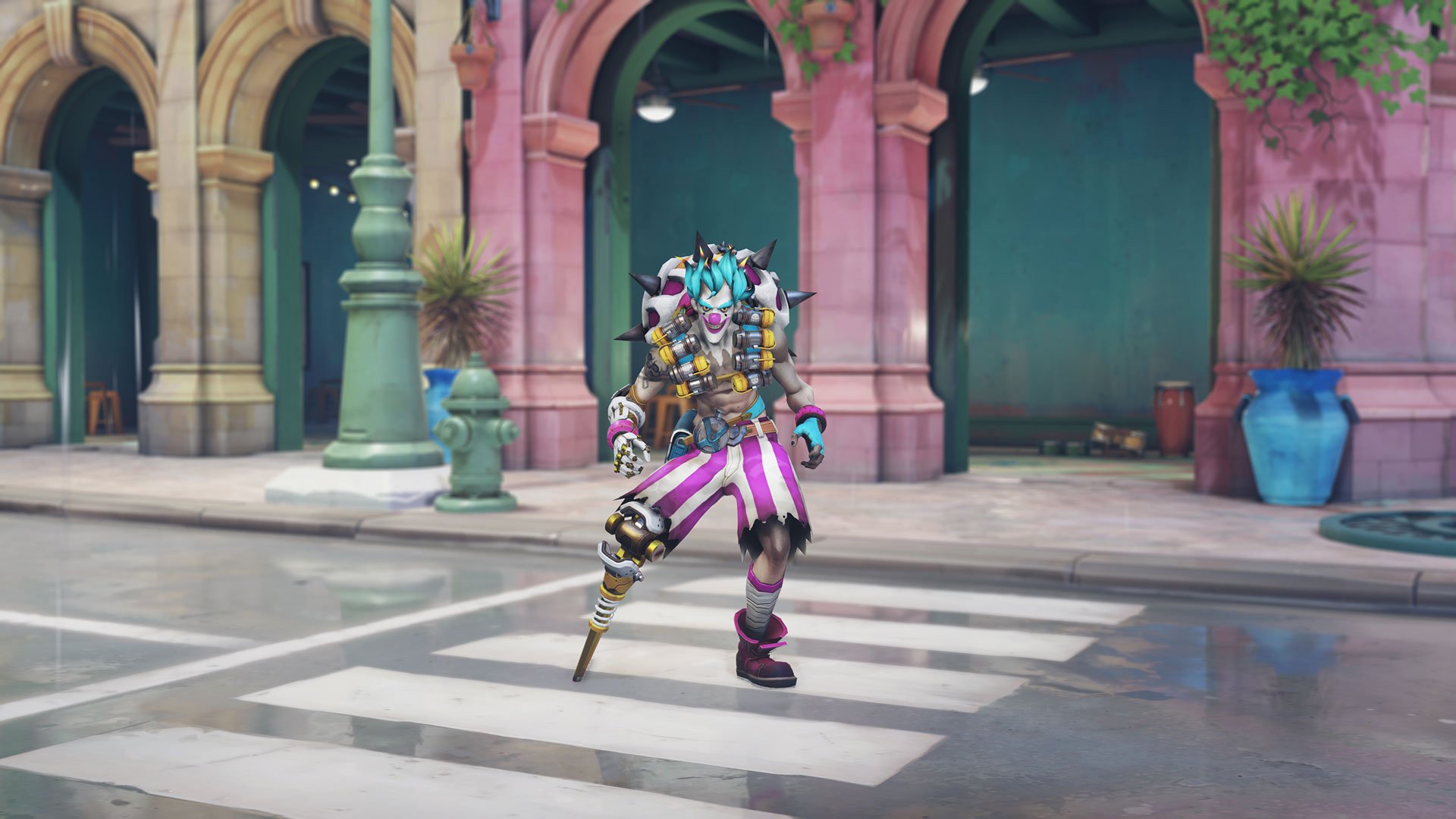 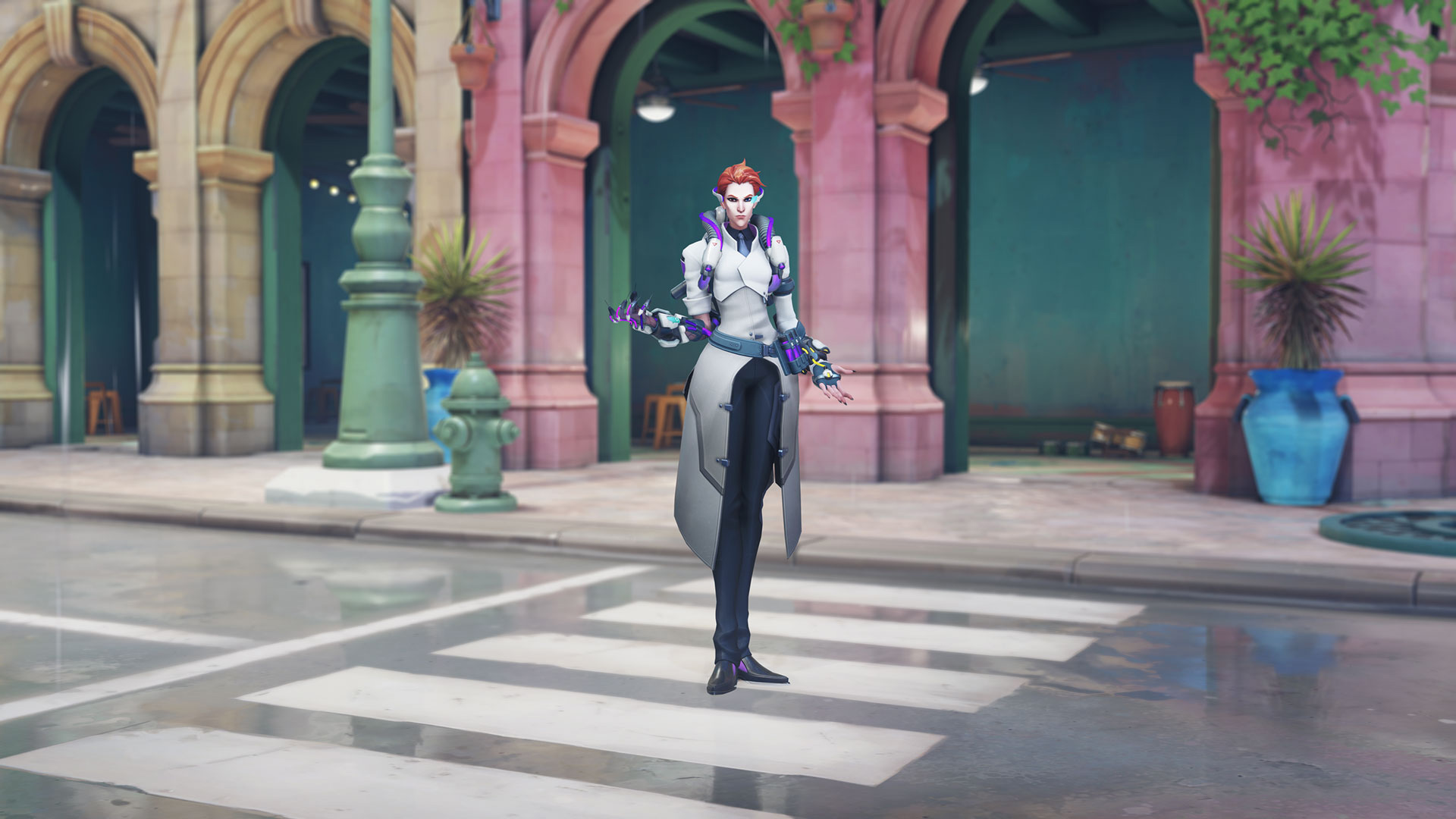 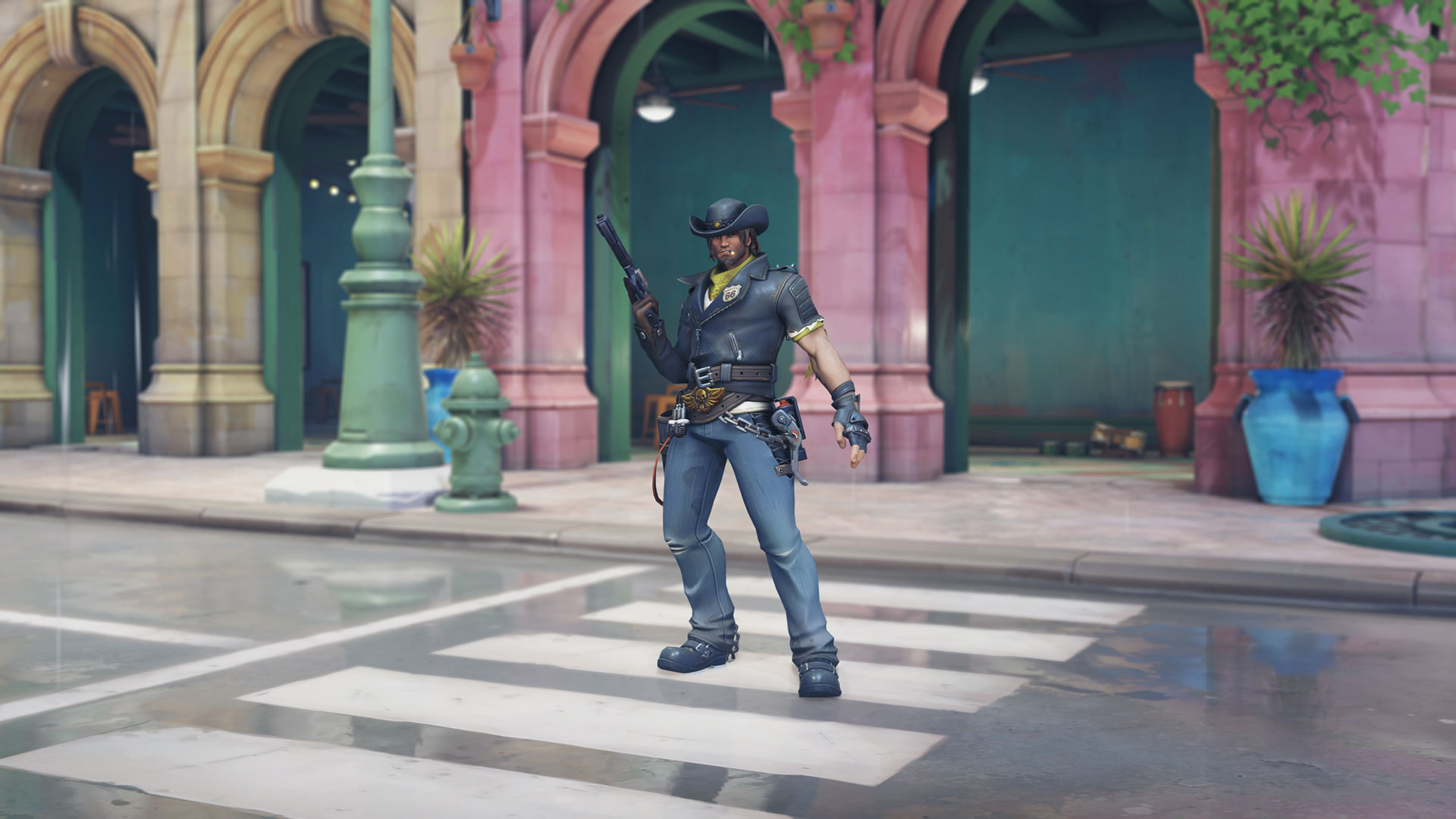 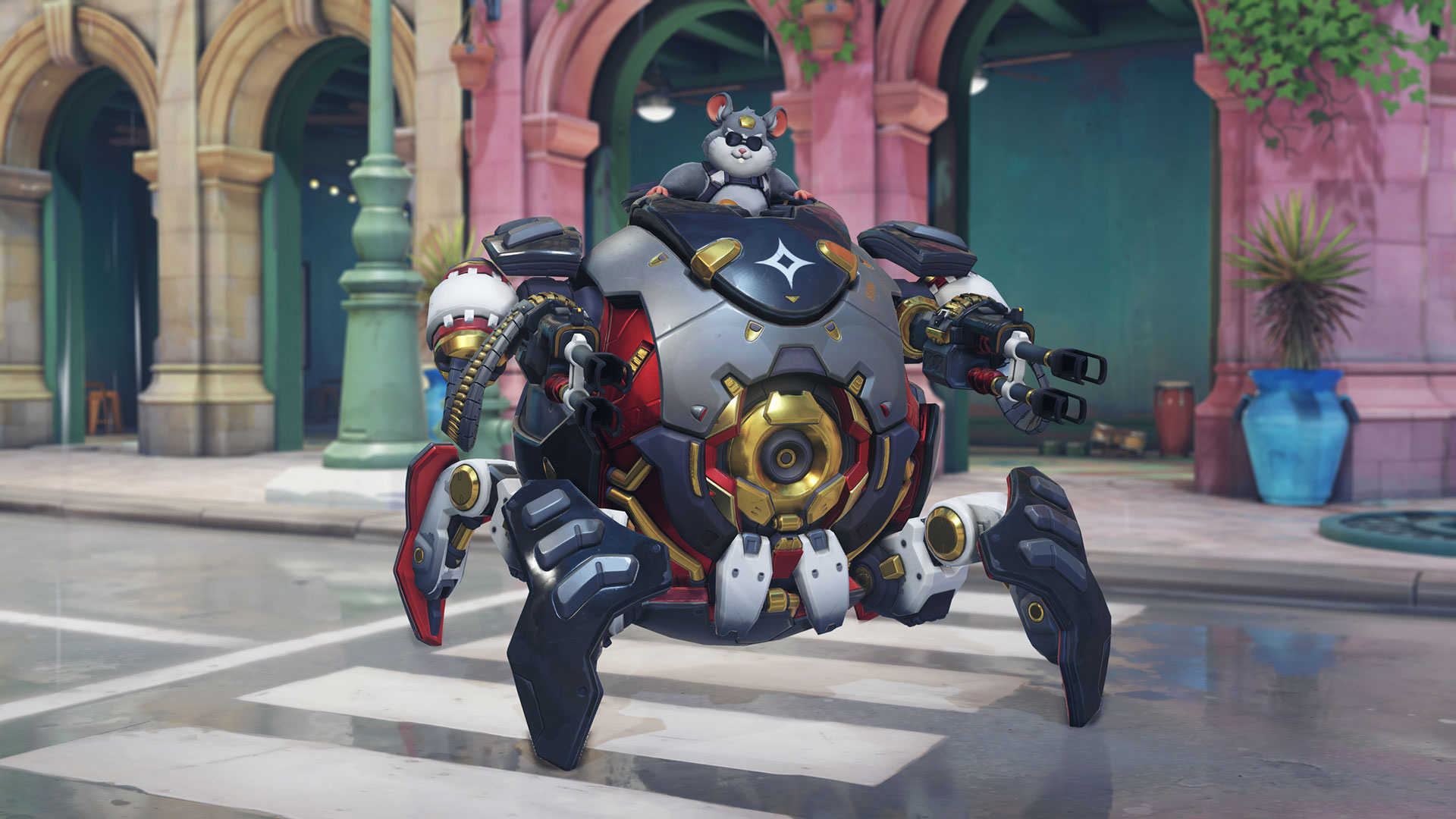 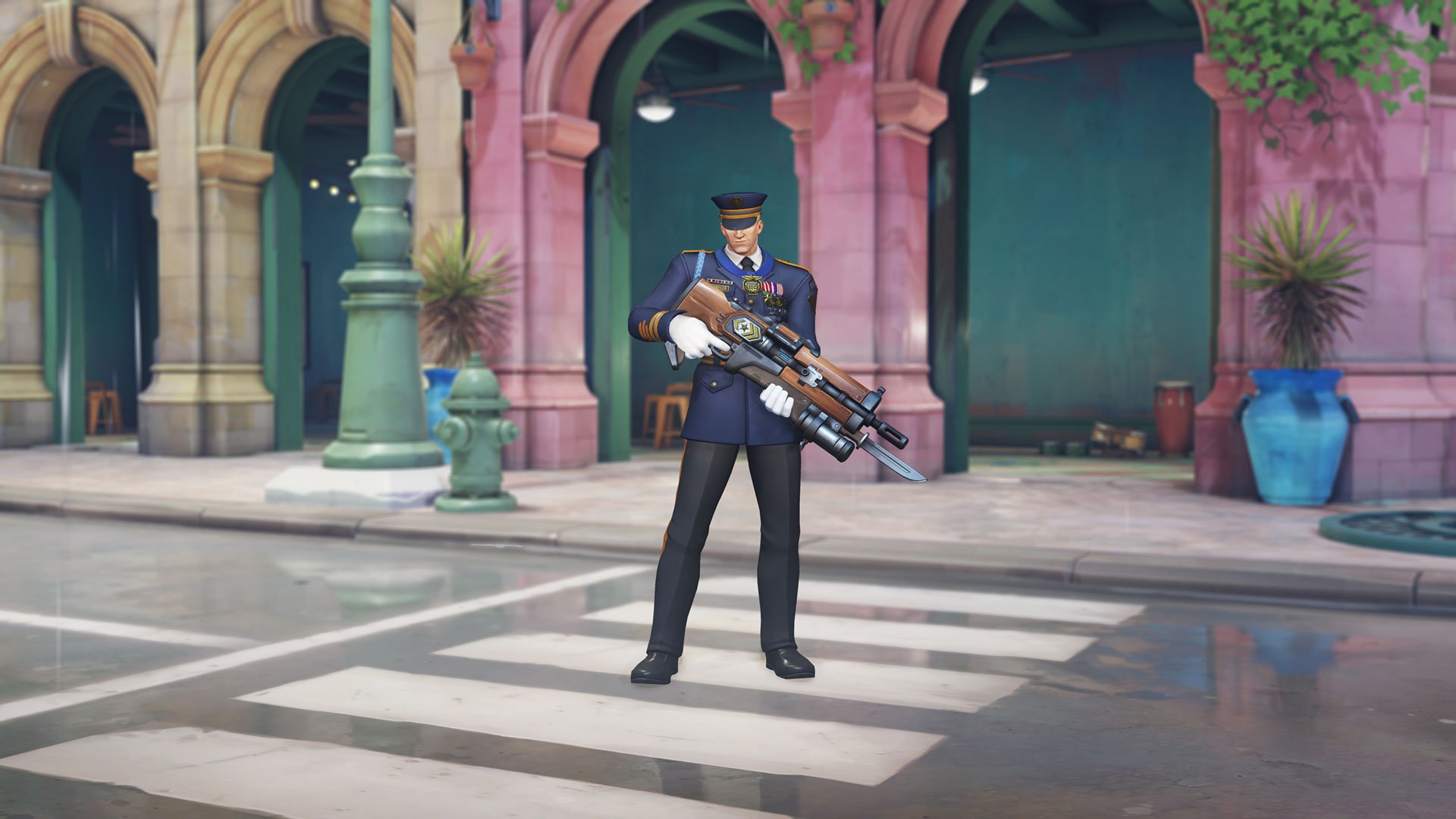 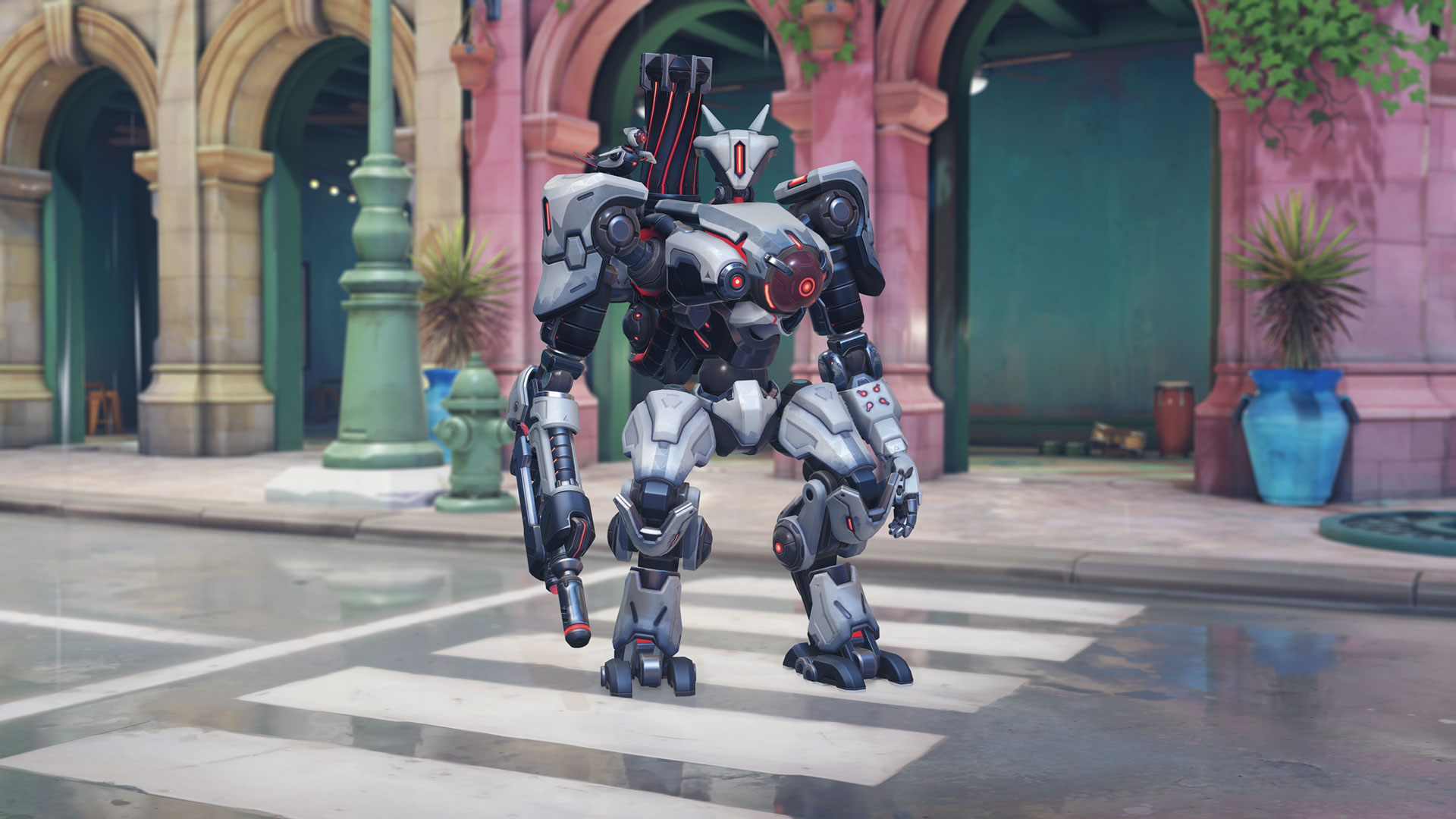 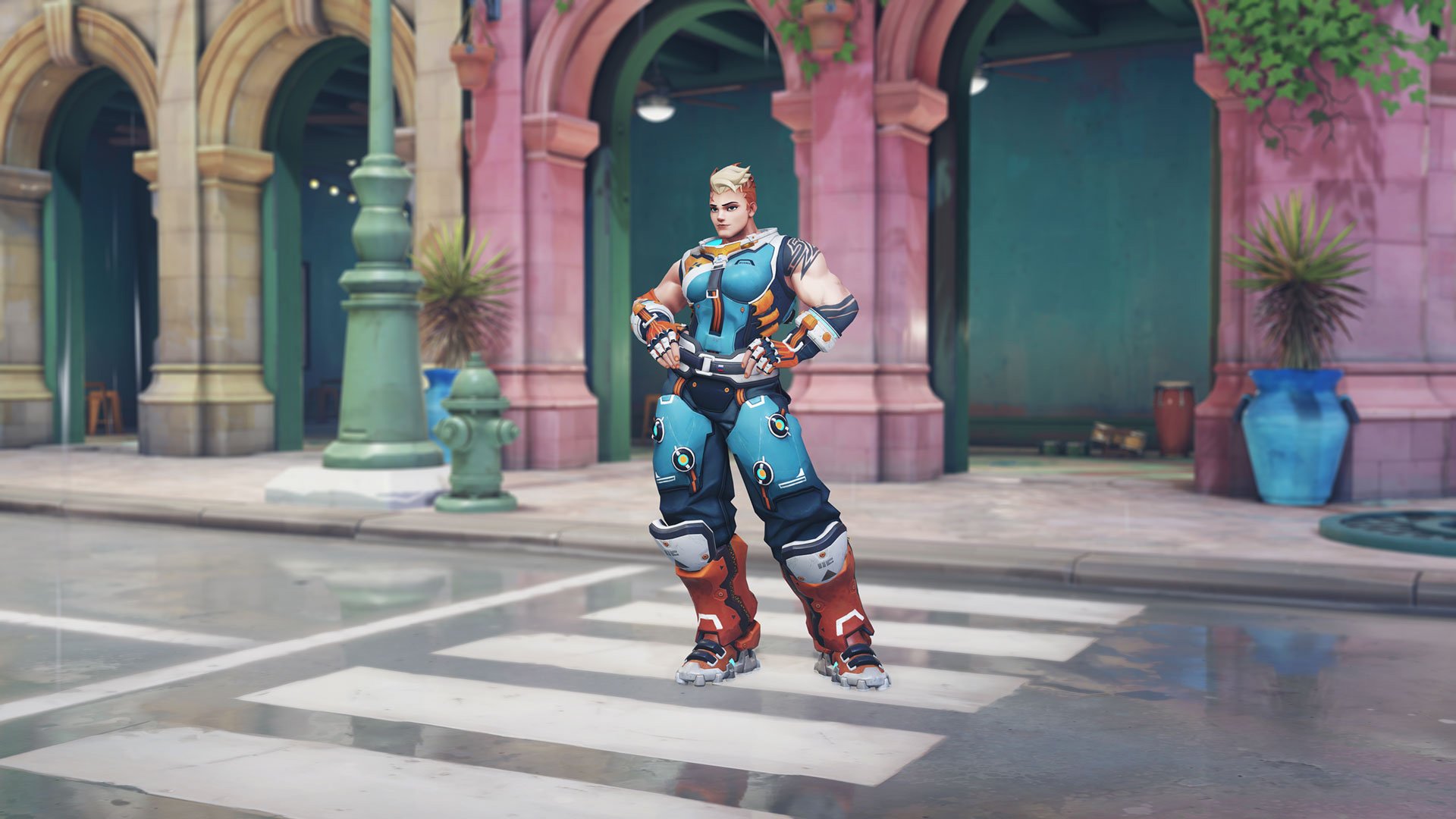 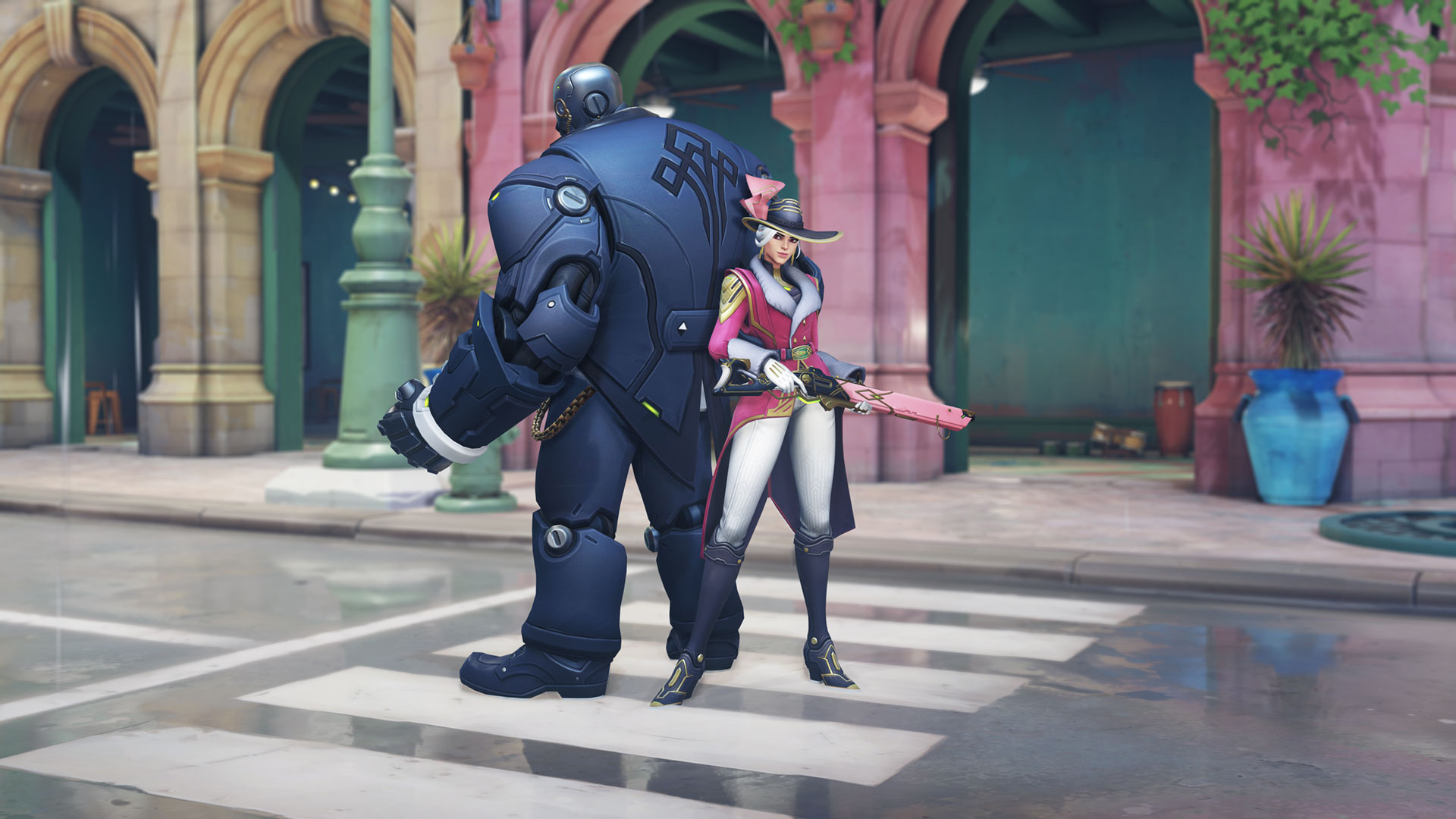 I’m not crazy about any of them, but I like the thought of Junkrat attending Clown College.