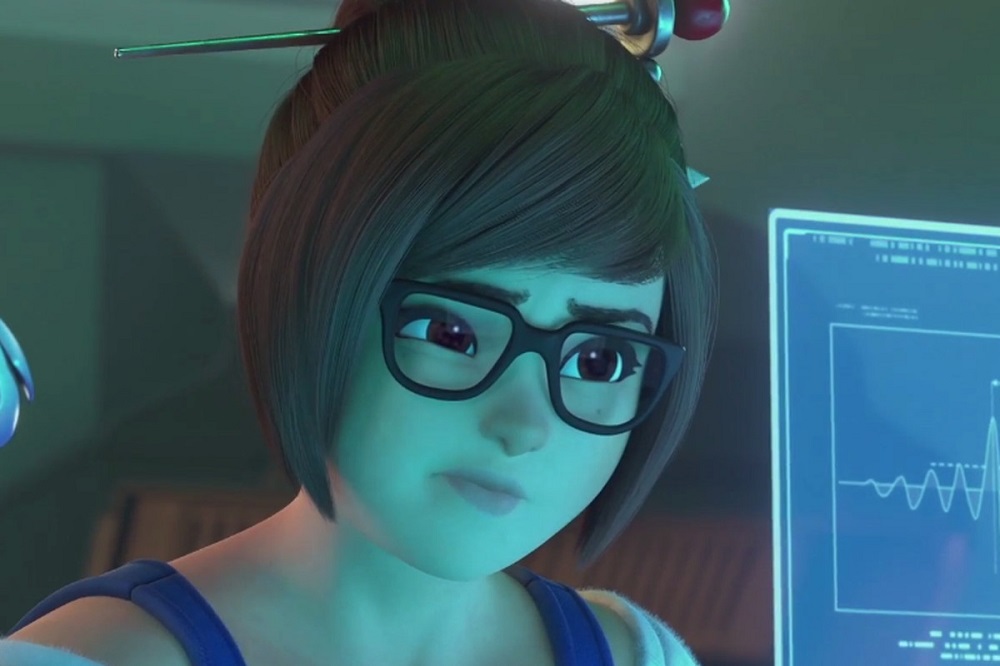 We miss you, Mei

Blizzard has been dealing with all kinds of bugs since the release of Overwatch 2, and in a few instances, have had to remove certain characters from the game to ensure players don’t use exploits in the game. Mei is the most recent hero to disappear from the roster, and now she’s not expected to return for another couple of days. That’s right — the mid-season patch has officially been delayed.

While the original announcement stated that the delay would be indefinite, an update as of today at 4:00 pm PST let us know that we only have to wait until the end of the week, because the new ETA for the patch is this Friday, November 17 at 11:00 am PST. Phew, don’t scare us like that, Blizzard.

The patch will include “balance changes, bug fixes, including those that affect Mei,” as well as “core content updates.” The delay will also impact “the delivery of Overwatch League Viewership Incentives & Perks from the Postseason matches during the period between Oct 30 – Nov 4, along with the rotation of cosmetics in the Overwatch League shop.” The daily and weekly challenges also reset today like normal, along with the “standard shop refresh.”

Thankfully things aren’t as bleak as they originally appeared, because the game never feels the same when any of the heroes are missing. After Bastion was pulled a few weeks ago for balance changes as well, the internet was flooded with memes, including some hilariously edited missing persons (omnics?) posters. I’m a bit torn about Mei’s disappearance myself — on one hand, I kind of miss the chaos of having an unhinged Mei player on my team, but I definitely don’t miss getting and frozen, walled off, and icicled to the head. Regardless, a two day wait is nothing, and our favorite Arctic scientist will be returned to her rightful place soon enough.