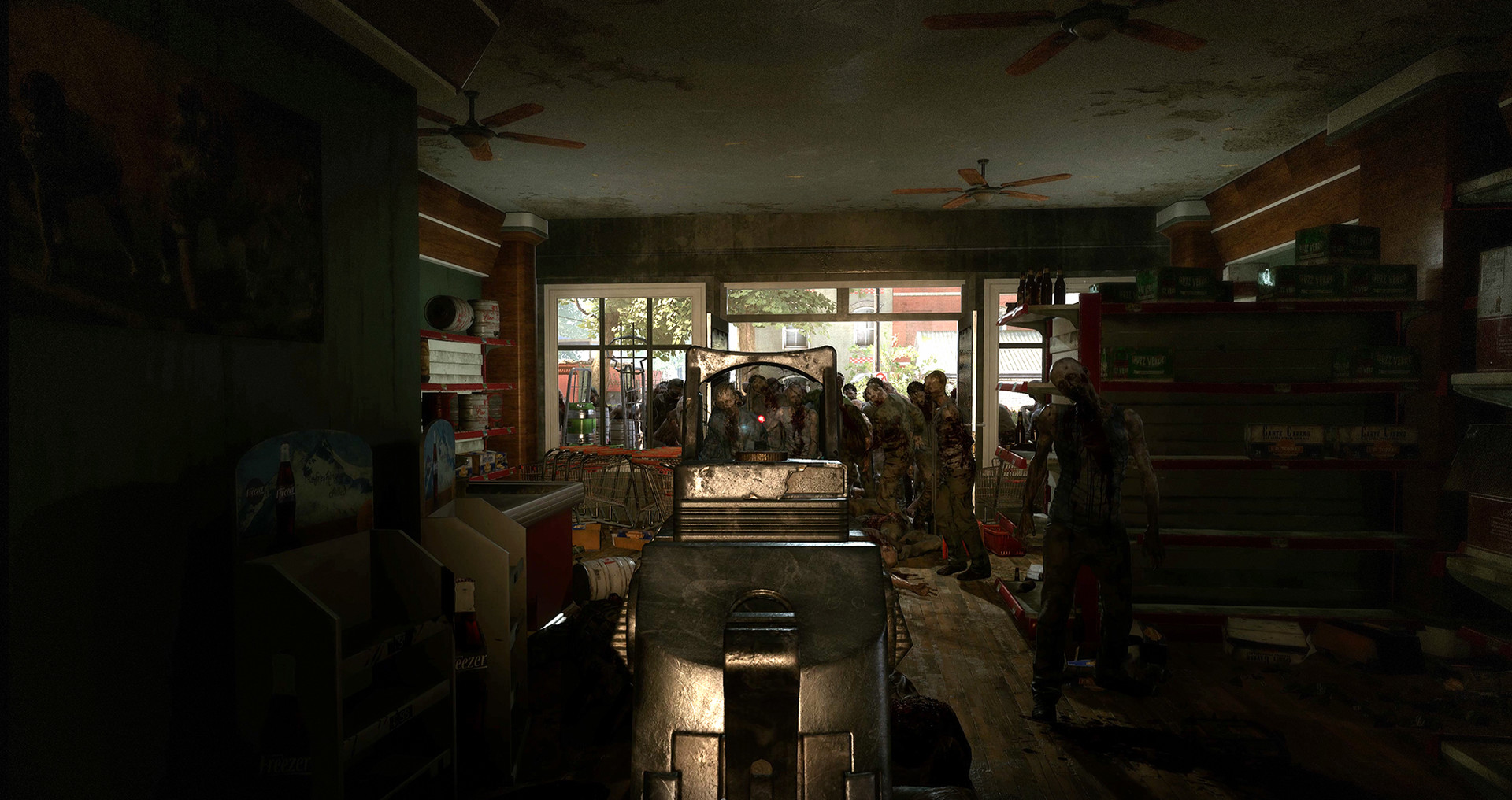 ‘Further information will be announced at a later date’

Back when it dropped in November on PC I said that Overkill’s The Walking Dead doesn’t really know what it wants to be, and it seems as if publisher Starbreeze Studios doesn’t either.

After an overwhelmingly tepid response amid a currently low playerbase (following an early shuffle into the fray due to the strong staying power of zombies and The Walking Dead brand), Starbreeze has “postponed” the release of Overkill’s The Walking Dead on consoles. Originally the plan was to update the game steadily on PC, add more episodes, then ease into an early February launch on PS4 and Xbox One with enhancements and fixes.

As I said a few months ago there is a chance that Overkill could course correct and make things right by the time the console editions arrived, but now that plan is in jeopardy. According to the publisher in a direct statement, “Starbreeze AB is currently evaluating and reviewing the performance of the game on consoles.”

While they stopped short of outright cancelling it, the writing is on the wall after their recent financial troubles. Launching what could be a potential failure may be more trouble than it’s worth after the company only recently filed for reconstruction. With the console launch just several weeks away they had to say something, but a nebulous “postponed” rather than a new window is never good.