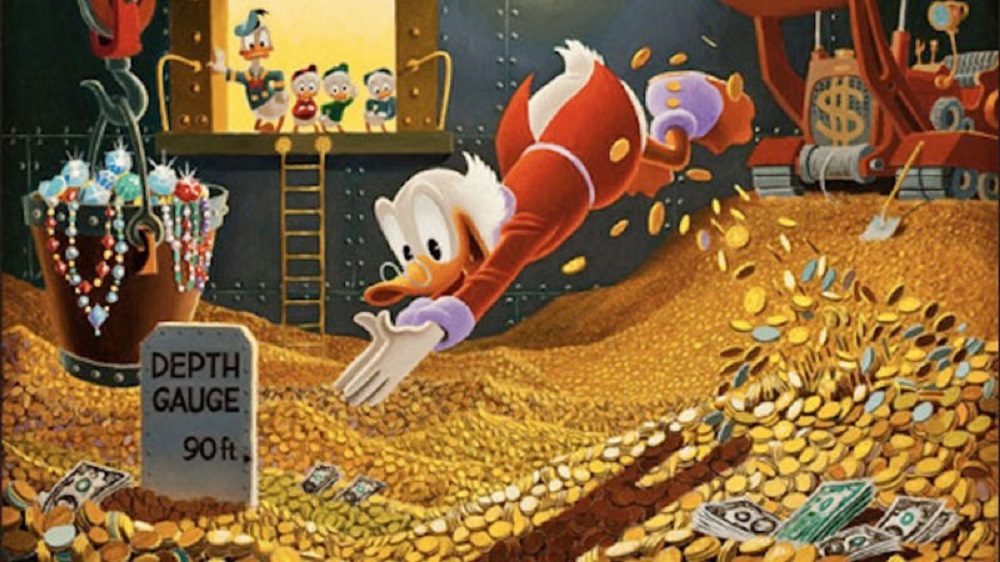 Chart trackers Gfk Entertainment have announced that the recent Black Friday weekend was in the top 15 of the UK’s best hardware sales weeks, with some 300,000 consoles being shifted.

Speaking to GamesIndustry.biz, Gfk stated that Friday November 24 was the 13th biggest day for video game retail since records began, which is up in revenue from Black Friday 2016. It is believed that the sales came from a wealth of cut-price consoles and bundles, notably the Xbox One X, PS4 and PS4 Pro.

Gfk Director Dorian Block stated that the PS4 and Xbox One are still selling incredibly well at this point in their respective lives. “If we remove all handheld consoles and focus on home consoles,” said Block. “Then actually Black Friday 2017 is the second best week by units (sold), just behind Black Friday 2013, when the PS4 launched.”

A lot of retailers chose not to discount the Nintendo Switch as an individual unit, instead choosing to bundle games with the title to increase value. The most common bundle saw the console packaged with Super Mario Odyssey and Mario + Rabbids: Kingdom Battle.