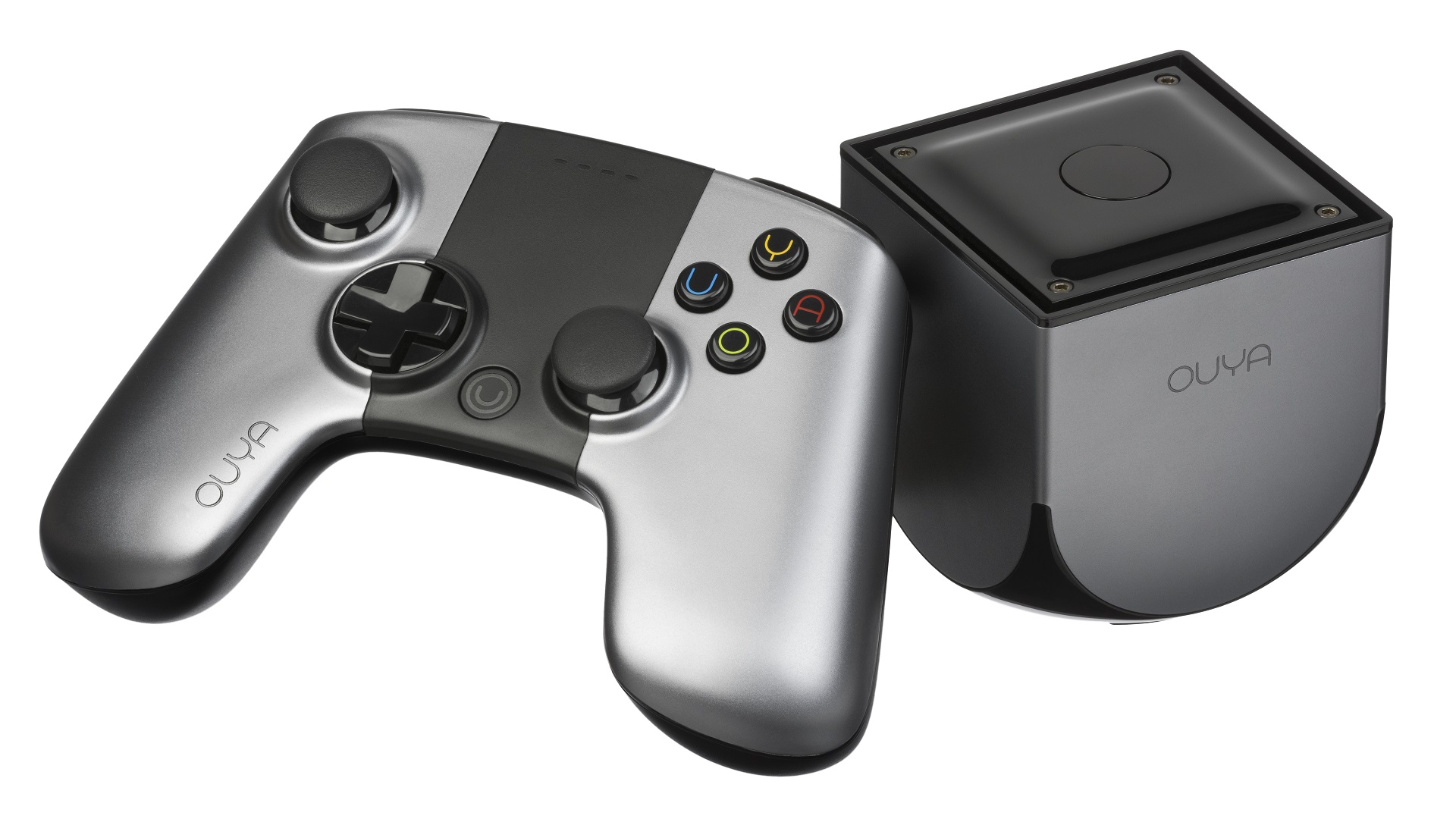 Get it while it’s hot?

OUYA, the microconsole that was a $15 million hit on Kickstarter, is in financial trouble. According to a confidential email obtained by Fortune, OUYA is deep enough in debt that it’s going to be put up for sale. This coming shortly after Alibaba invested $10 million in OUYA just two months ago.

Is anyone really surprised by this? The console had 73% of its owners not even buy a game on the thing months after launch. Even with an all-access pass that netted purchasers over 800 games, the console still couldn’t stay afloat. Similar to what Jim Sterling said at launch, the OUYA was a nice idea…at least.

So who wants to buy OUYA? I’ll throw in my bid at one dollar, Bob!