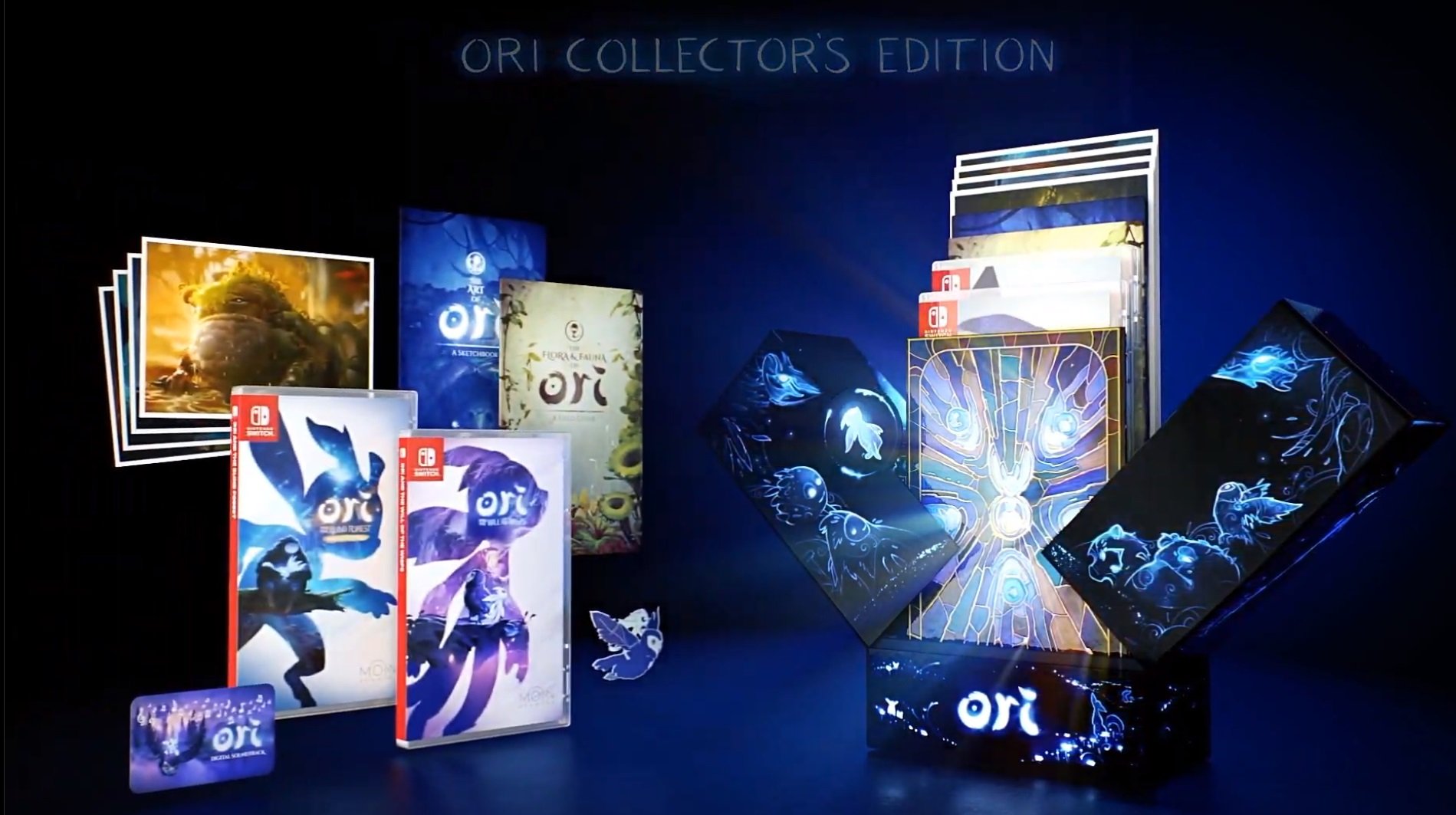 Oh hey Ori, didn’t see you there! I was too busy looking at the recent news article about not expecting more Microsoft-led games to come to Switch.

As it turns out, Ori 2 was excluded from that whole thing. After the original Ori arrived on Switch, all eyes were on the sequel, and when it might actually hit the Switch. Well, that day is today! You can find it here for $30.

As their “one last thing” announcement in today’s Nintendo Direct Mini, Nintendo unveiled that the sequel is not only hitting Switch eminently, but it’s also getting a collector’s edition, which you can check out below.

It’ll run you $150 and you can find it here. The collector’s edition (and the game) is also available for PC and Xbox One.