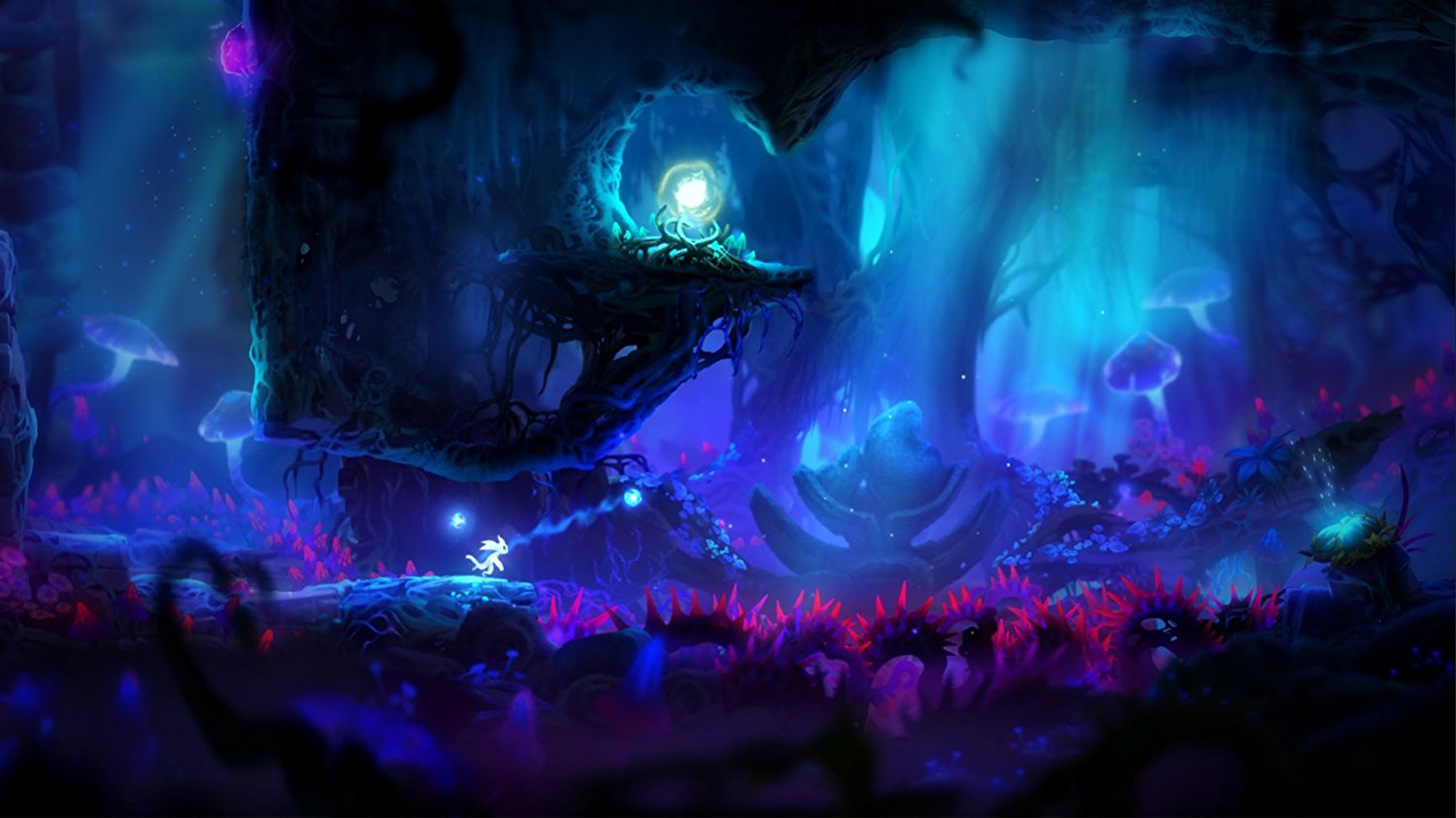 I’ve played a lot of Metroidvanias and Ori and the Blind Forest sits squarely near the top of the pack. Now it’s coming to Xbox Game Pass, so if you have it, you should get on that.

Microsoft is ramping up the pretty great service as time goes on and this past week they just announced a whole lot more additions. Mortal Kombat X, Pro Evolution Soccer 19, Hellbade, Shadow Warrior 2, Spintires Mudrunner and the aforementioned Ori are all hitting Game Pass by the end of the month. As a re minder Ashen, Kingdom Two Crowns, and Below are all Game Pass joints, as announced on stage at The Game Awards.

I mean…yeah, Game Pass is good. There’s a huge amount of variety here with puzzle platformers, action adventure, fighting, FPS and even sports games on offer for December. If Microsoft turns a corner next generation I hope they keep all of the good faith services they’ve been pushing and really shake things up.