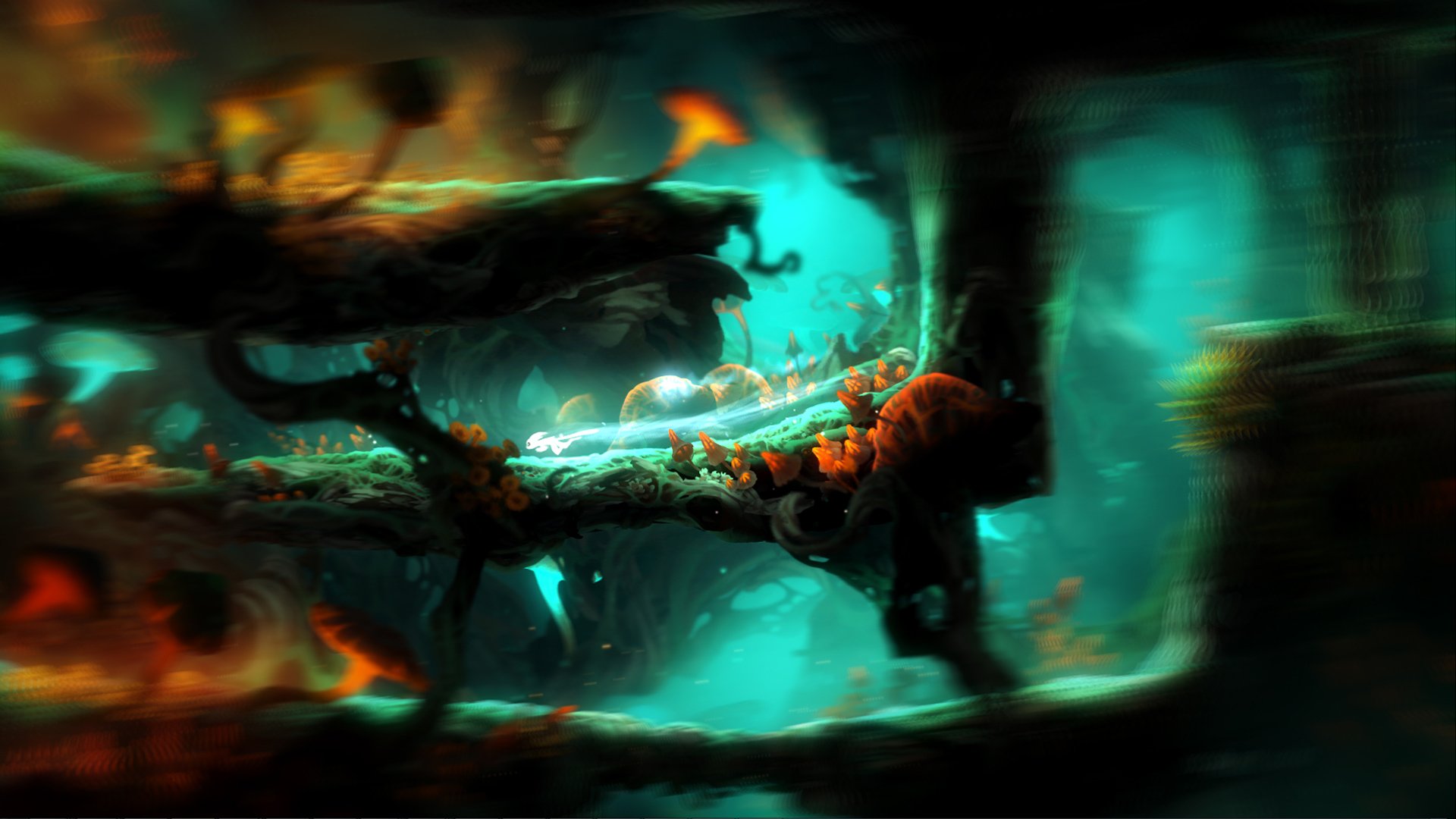 After that last delay, I had kind of forgotten about Ori and the Blind Forest: Definitive Edition, and that has allowed it to totally sneak up on me. It’s nearly here! Friday is release day on Xbox One (while the Steam and Windows 10 versions have been pushed back and are now releasing sometime later).

This expanded version of the platform-adventure game adds two areas (Black Root Burrows and Lost Grove), a pair of skills (Dash and Light Burst), easier and harder difficulty options (including a one-life setting for maniacs), and other much-appreciated refinements like fast travel.

I hadn’t heard the exact pricing details until today and thought some of you might be in a similar situation. Existing players can upgrade for $4.99, which seems reasonable, while the full game plus the Definitive Edition content will cost $19.99. As a reminder, Chris gave the original release a 9.5.

I’m planning on starting a fresh run for Definitive Edition because I’ve all but forgotten how to play and despite the charming aesthetic, this is not an especially easy game. But if you’d like to pick up where you left off, the fast-travel feature available at Spirit Wells is going to be super helpful.

The new areas can apparently be accessed “early on.” Prepare to cry.