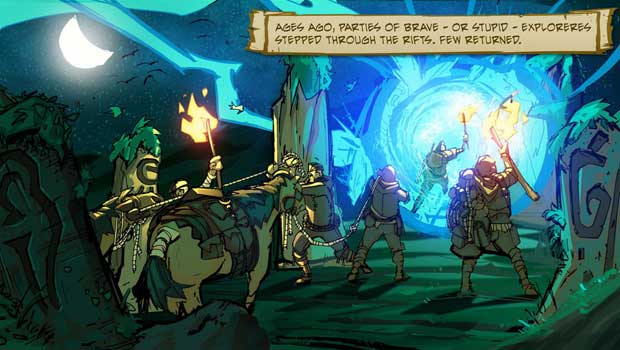 Robot Entertainment has announced that its upcoming third-person action tower-defense-style game, Orcs Must Die!, is coming to Xbox Live Arcade and PC this summer. The developer has also revealed that Microsoft Studios will be publishing and distributing the game, which just made a PlayStation Network release look unlikely.

If you’re headed to San Diego Comic-Con this week, you’ll be able to pick up an Orcs Must Die! prequel comic. This one-off book gives some backstory on the upcoming game, which finds monsters rearing their ugly faces to destroy the world. And then you have to kill them, because rational conversation is completely out of the question.

A limited run of print versions of the comic will be available at Comic-Con, where Orcs Must Die! will be playable at the Xbox lounge. A digital version of the book will be made available for free this summer.

Filed under... #Comic-Con#Orcs Must Die!