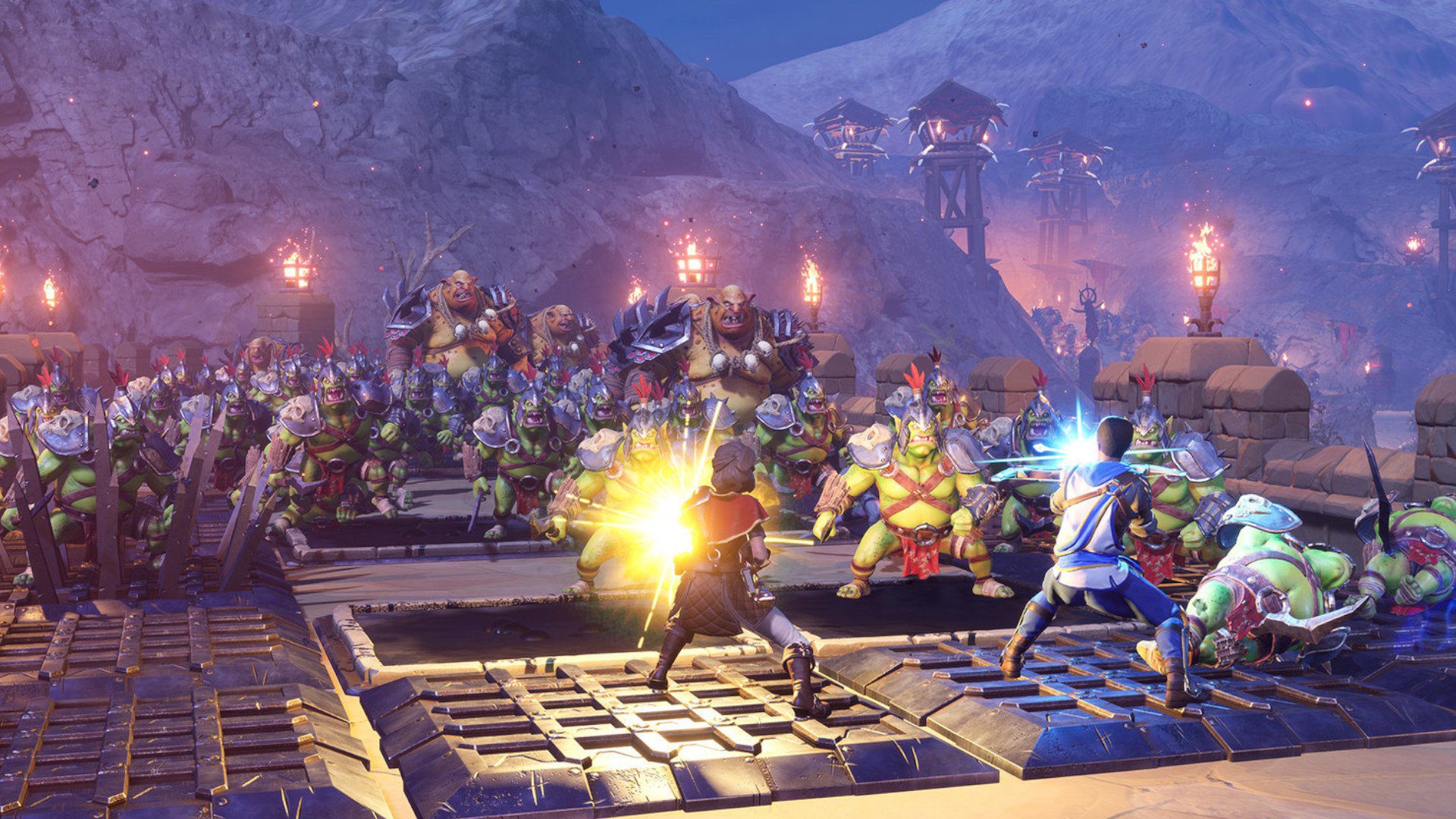 Also, ARK: Survival Evolved is coming to Stadia next year

Orcs Must Die 3 has its issues, but in all it’s a nice return to form for the series that a lot of us thought was dead based on the unfortunate fate of Unchained.

Alas, it is alive and well, but only if you have a Stadia account (for now). For those of you who are Stadians, Google has announced today that Orcs Must Die 3 is getting its first major DLC: Drastic Steps. It’s billed as an “expansion,” and will contain five new scenarios (including a large scale War level), as well as new weapons, traps, skins and an endless map. It’s $10 and it’ll arrive on November 10. I’ll be there: all of the above is just what the game needed, and I hope there’s more to come.

In more Stadia-related news, the Humankind beta demo is live today. Also, ARK: Survival Evolved is coming in “early 2021,” and will be a part of the Stadia Pro program; which is kind of like Game Pass for Stadia.