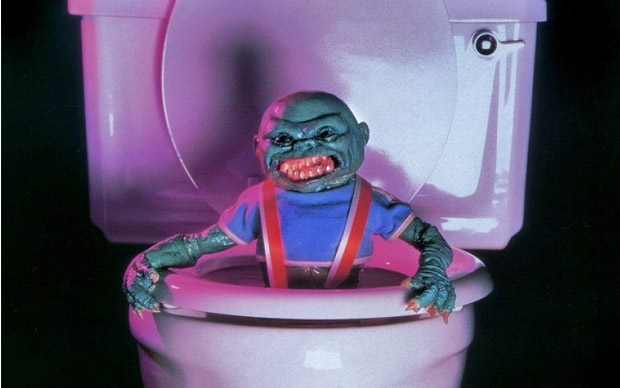 Were you even going to?

After seeing so many dumb or otherwise brain-damaging Xbox Live Gamertags, I was looking forward to the fact that Xbox One allows users to go by their real names. It’s been confirmed with Kotaku that this feature won’t be available at launch for the console — it’ll arrive in an update.

“While real identities continue to be part of our plans for the experience on Xbox One, at launch, customers will continue to search for friends using their Gamertags,” a Microsoft rep said. “Our teams are working hard to deliver a quality experience for Xbox One. This means prioritizing some features and sometimes postponing others for a later update.”

I assume I’m in the minority here, but I would actually make use of this feature on Xbox One or any other similar services that provide the choice. Then again, I’m used to not having anonymity online and have been for years, so this isn’t a big deal to me. Do you intend to stick with your handle for as long as you’re able? I do think Microsoft is right to prioritize other features.