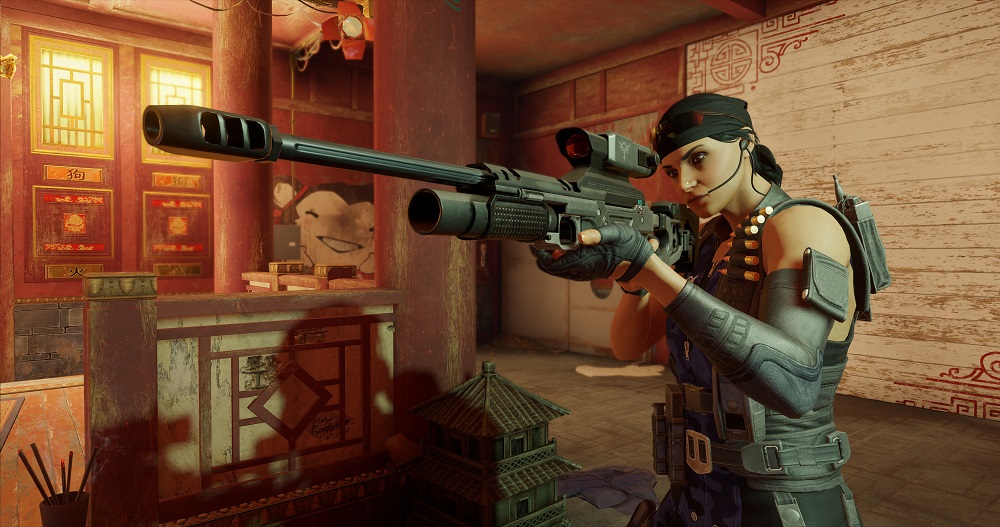 Magnets, how do they work?

If you’re one of the multi-million members of the Rainbow Six Siege playerbase, then you better start protecting your dome, as the final season of 2019, Operation Shifting Tides, is now live on all formats, bringing with it one of – if not the – most powerful single-shot weapon in Siege history.

Shifting Tides sees the addition of private mercenary faction NIGHTHAVEN, specifically its captain, Kali, and her top agent, Wamai. Both operators are hoping to shake up the meta with two particularly powerful new tools. A masterful sniper, Attacker Kali’s CSRX 300 is a frightening firearm, that can punch through walls, barricades and skulls with relative ease. Slow to fire and reload, the CSRX nevertheless will drop a mark in a single shot, and has ridiculous magnification capabilities.

Wamai, the new Defender, is less about the firepower and more about the mind games. Wamai’s MAG-NET system consists of an ever-replenishing supply of powerful electromagnets, capable of attracting enemy projectiles, resetting the timer, then allowing them to detonate as designed. With sly planning and careful distribution, unfortunate attackers could soon find their own grenades and flashbangs hurtling back toward them.

Alongside the two new operators, the Theme Park map has been fully reworked, removing the train platform segue and redesigning the ground floor. This includes blocking off the main double-door entrance, the usage of which had gotten a little stagnant, to be fair. The map is also much brighter and colourful in design, which is a shame, as I dug Theme Park’s gloomy, haunted house vibe. Finally, the crossbow-wielding Capitao has been awarded a new Elite skin, which reflects the mature operator’s younger years growing up in Brazil.

You can check out more video and information regarding Operation Shifting Tides in our previous article. Rainbow Six Siege is available now on PS4, PC, and Xbox One.