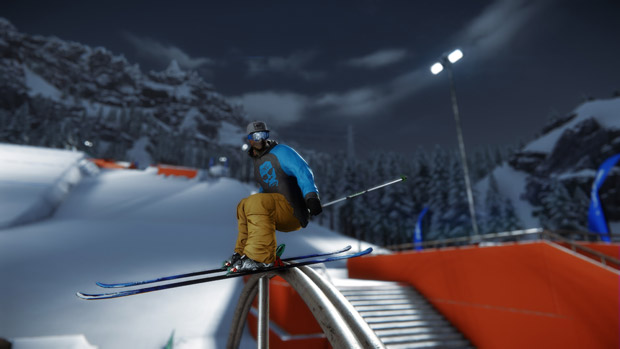 You may want to give it some time, however

SNOW caught my eye a while back. It’s an open-world skiing game that notably uses the CryEngine 3 and strives for authenticity. While it was originally pitched as being free to play, that’s not the case yet — the just-released Steam Early Access version is, at a minimum, $14.99. It’ll go free “later next year,” according to developer Poppermost Productions.

I’m glad to see that SNOW is still alive and well, but after looking at the planned features — snowboarding gameplay, multiplayer, and music — I’ll be waiting for some of those updates to hit first. Throughout this whole trailer, I was trying to imagine what it will look like for the average player. My takeaway was “lots and lots of broken bodies.”