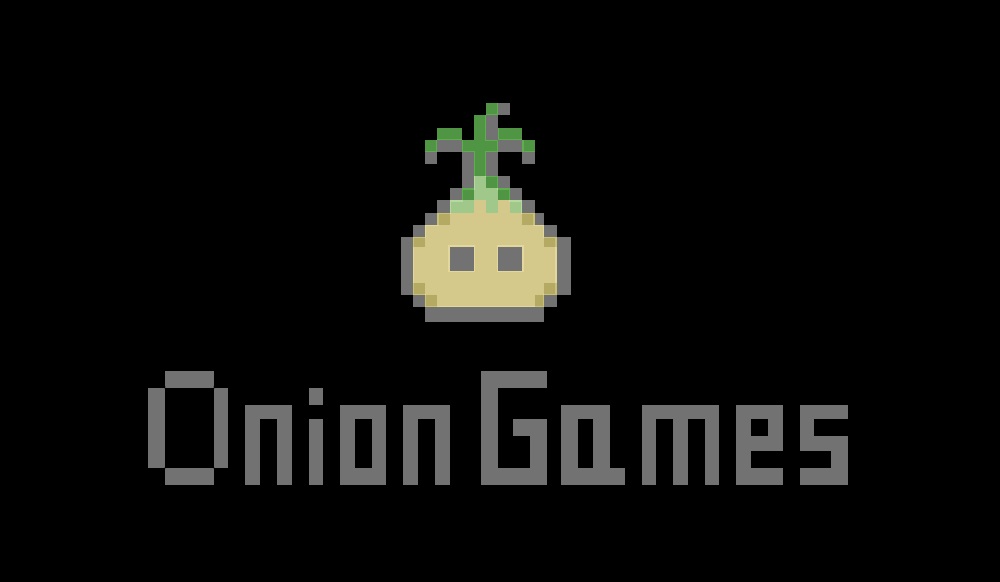 Onion Games’ game director Yoshiro Kimura has revealed that the indie studio’s next release will launch at some point in 2023. The tidbit was dropped in an interview rolled out this past weekend to subscribers of “The Secret Onion Cellar” newsletter.

Little has been revealed about the new release since its initial announcement back in 2020. We do know that the mysterious release is a sandbox RPG that will no doubt feature the stylized visuals and thought-provoking narratives synonymous with Onion Games hits such as 1997’s Moon: Remix RPG Adventure and 2018’s mournful shmup Black Bird. Also, according to Kimura, “children” will form the central theme of the new adventure. 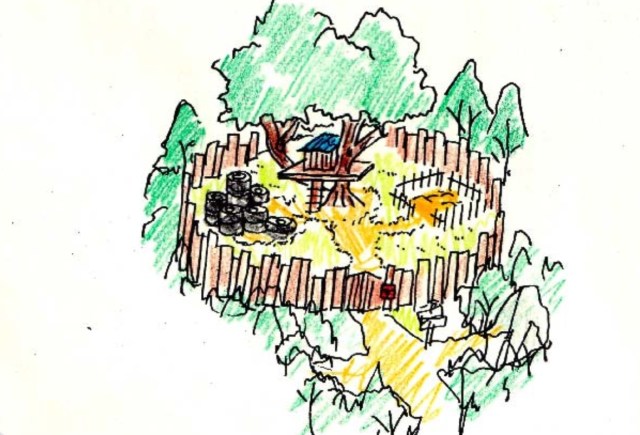 In an additional letter to the fans, as printed by Gematsu. Kimura candidly speaks of the stress and turbulence of being an indie studio, detailing some of the psychological and physical pressures of working under budget and within limitations, while being completely unsure as to whether your release will ultimately hit it big on release. Kimura notes that it is also a very expensive process, that can take its toll on the expenses you have aside for basic living and other day-to-day costs.

“Indie game developers are basically bizarre creatures that are constantly running, laughing, and playing chess, all while bleeding profusely,” concludes Kimura, in a typically colorful and visceral statement, before signing off delightfully as “Your Indie Game Making Uncle”.

Black Bird is available now on PlayStation, PC, and Nintendo Switch, and is well worth your time.

Onion Games’ new sandbox RPG due out in 2023 [Gematsu]