Despite having worked on big name franchises like Romancing SaGa, No More Heroes, and Little King’s Story, Yoshiro Kimura is not a name everyone in gaming is familiar with. It may just be a matter of time until that changes, especially seeing how cynical and negativity-soaked many people’s online experiences are these days. Remember when Bob Ross suddenly got huge on Twitch? People were hungry for pure, genuine positivity in the face of  a social media culture that almost always rewards negativity and snark with attention, while remaining suspicious and critical of anyone who seems to actually care about anything.

To cut through that kind of garbage, you need to find a person who is so glowing with goodness that shit just wont stick to them. I often wish that I was that person, but I’m not. Thankfully, gaming already has a much more worthy candidate for the job. Kimura-san, and his talking onion mouthpiece on Twitter, are the two most kind, grounded and ironically human characters in game development today.

After the release of Dandy Dungeon: Legend of Brave Yamata, Onion Games’s latest title, we had the opportunity to catch up with Kimura-san for a three part interview about his work at Square Enix, Grasshopper Manufacture, his current projects, and a lot more. Bew sure to handle with care. The cut of these onions may even bring a tear to your eye. 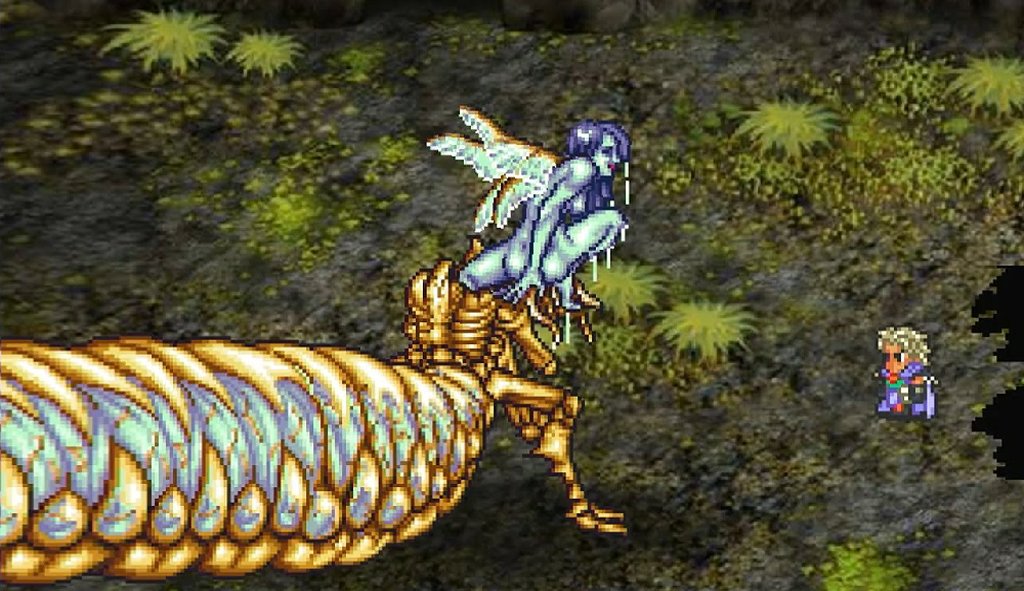 One of Kimura-san’s first jobs in the game industry was working on Romancing SaGa 2 and 3 for Square Enix. If you haven’t played them, imagine the classic SNES Final Fantasy titles but on a larger scale, with a fair share of the sweetness replaced with the kind of creepy surprises that are more commonplace in the Shin Megami Tensei series. When asked about what his past self, working at Square, would think of his current work, Kimura told us “I think my past self of that era would have a real good time playing Dandy Dungeon. However, my bosses and coworkers of that time would probably get mad at me for spending time playing it, so I would have to play it in secret.”

Sounds like Kimura didn’t have much time for goofing off back then, which is no surprised. Square’s reputation for pushing the best possible craft out of their staff is well documented, though these days, the company has largely abandoned the kind of Dot Art that put them on the map in the first place. The last fully Dot Art game they released on consoles was Final Fantasy IV: The After Years, a WiiWare port of a cell phone title. Even their mobile re-release of Romancing SaGa 2 swapped out the Dot Art backgrounds for more mushy, sterile looking stuff. 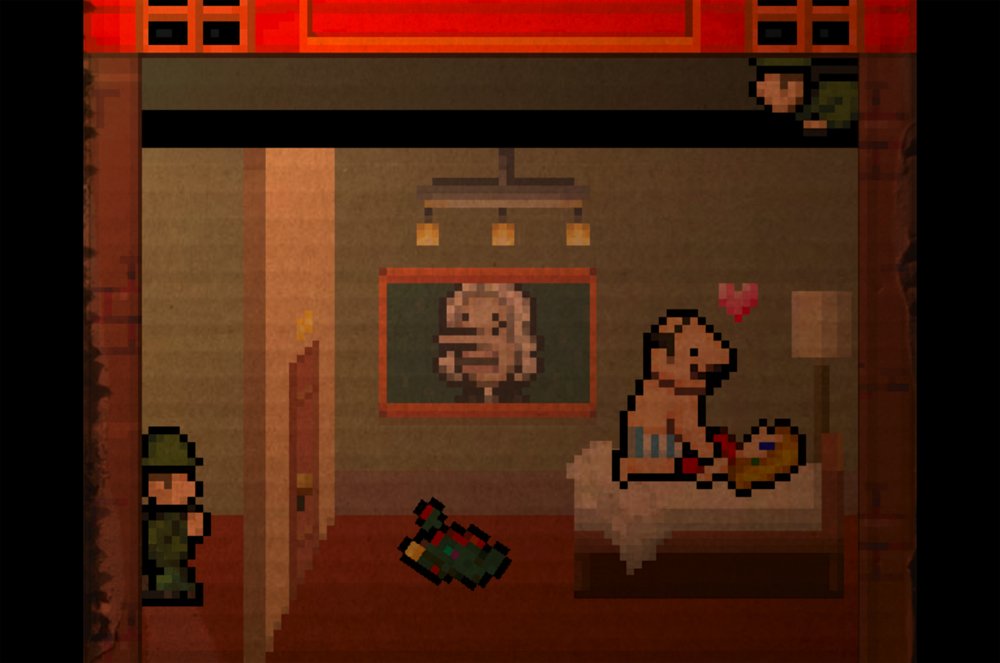 Kimura-san has been doing his part to keep Dot Art alive, with both Dandy Dungeon and Million Onion Hotel reveling in the aesthetic.  Though I’m grateful for that, I still worry that Dot Art from AAA JRPG publishers may be on the way out. After voicing this concer, Kimura-san told me “I don’t think it’s a problem. I don’t think anything is necessarily lost, because that style remains in our hearts.”

“Japanese-style Dot Art won’t be going away anytime soon. Even if no one else makes it anymore, we’ll keep making it. The Dot Art games we saw as children; Namco, Dragon Quest, Final Fantasy, have been etched into our souls. They are part of our bodies. Whatever comes of Dot Art itself, its DNA will never disappear from this world.”

Ironically, Kimura-san’s attempts to reassure me that Dot Art would never die left me even more concerned that it would, at least when it comes to Square Enix franchises. Kimura-san embodies so much love for the medium, but he’s no longer at Square Enix, and frankly, I doubt that anyone at Square Enix today has quite the same affection for the classics that he does. 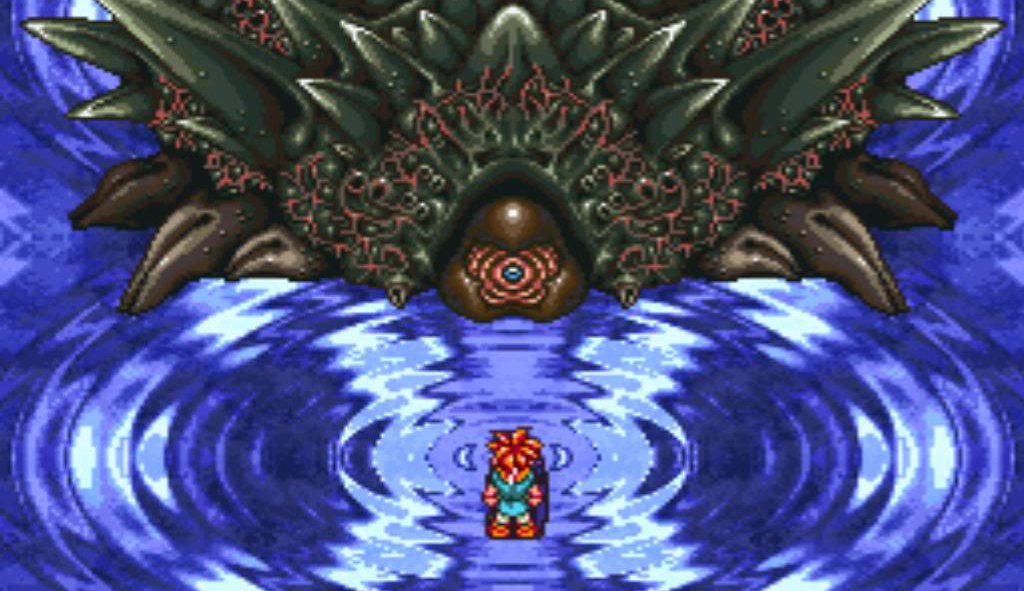 But it doesn’t have to be that way. Kimura-san could return to Square Enix, preferably to take hold of an older franchise, and infuse it with his special brand of sentiment. I’d love it if he took something like Chrono Trigger and steered it in the same direction that he took with Moon: Remix RPG, a PS1 game he co-wrote back in 1997.

I suggested the idea to Kimura-san. He seemed flattered when he blustered “No way! That’d be way, way, way, way too much responsibility for me! I know my own weakness well enough to say that if I were commanded to take over a Square Enix franchise, the very thought of the pressure would send me to tears. In such a state I could certainly not make an interesting game. I would seek any possible means of escape. I suppose what I’m saying is, I only want to make games that only I could think of making.”

That’s it for part one of our interview with Kimura-san! Thanks to Tim Rogers for the excellent translation and interpretation work. Tune in later this week for parts 2 and 3, where we talk about No More Heroes, Chu Lip, the humility of the artist, toilets as save points, and a lot more.