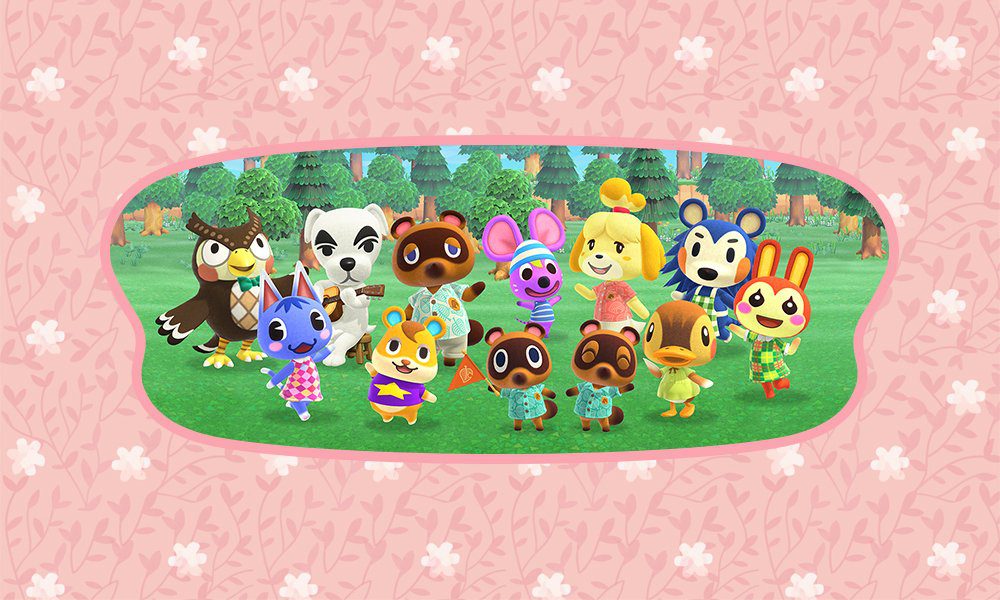 What keeps you coming back?

A little over a year ago, I published my review of Animal Crossing: New Horizons. Back then, I only had a few weeks with the game before I had to render a verdict, and I ended it by writing, “it’s what I’ve wanted Animal Crossing to be for many years.” Three-hundred and sixty-five days later, I still believe that, even if the game isn’t quite at the point where I thought it would be by now.

Obviously, my impressions of what an Animal Crossing game should be are based on what’s come before. I’ve been with the series since it first released on the GameCube, and I’ve seen it grow and evolve over the years. I’ve met new characters who have wormed their way into my heart and have said goodbye to others who just didn’t have a purpose as the series moved forward. It’s that history that always has me pointing out missing features, like perfect fruit, Nookway, or the Roost.

While I do miss those elements, getting back into New Horizons this month has reminded me of why I put 200 hours into it last year, and while I’ll probably put another 100 hours into it this year. This is a special game, one that has proven itself to be essential throughout 2020. As we all know, the release of Animal Crossing: New Horizons coincided with the COVID-19 pandemic prompting shutdowns, layoffs, and mandatory work-from-home orders around the world. We all joked about how well this game would sell because of it (and it did), but there was something genuinely comforting about the gentle familiarity of Nintendo’s social sim in a time of such uncertainty.

Nobody knew what the pandemic would look like or how long it would last. The entire year was a giant question mark, but New Horizons, in its own way, could help keep people grounded. Rather than give players the complete package up front as it had in the past, Aya Kyogoku and Nintendo instead relied on a constant stream of updates to keep bringing people back in with new content, holidays, and returning characters. As such, it gave isolated people around the world a sense of community and encouraged us to interact in ways we’d never had before.

Just think about everything people have done with New Horizons over the last year because they couldn’t do it in their real lives. People had their wedding ceremonies on their islands. The Getty Center found a way to add classic paintings to the game because museums weren’t open. We all got really into the Stalk Market before getting into the Stonk Market. Players created their own online marketplace to trade and sell items. An actual aquarium gave an aquarium tour in the island’s museum. Gary Whitta did that talk show. U.S. Representative Alexandria Ocasio-Cortez visited with constituents in the game because the CDC advised against in-person meetings. So much of the world was taken away from us by the pandemic, and with New Horizons, people found ways to get a little of it back.

We all knew, given the popularity of the Nintendo Switch, that Animal Crossing: New Horizons was going to be a big game. What we didn’t know is just how vital it would be to so many people. For me, New Horizons provided a little bit of light in the dark days of the pandemic. It’s why I played it so much last year and why I’m going to continue playing it through this year and next. As long as Nintendo keeps updating it, I’ll keep booting it up.