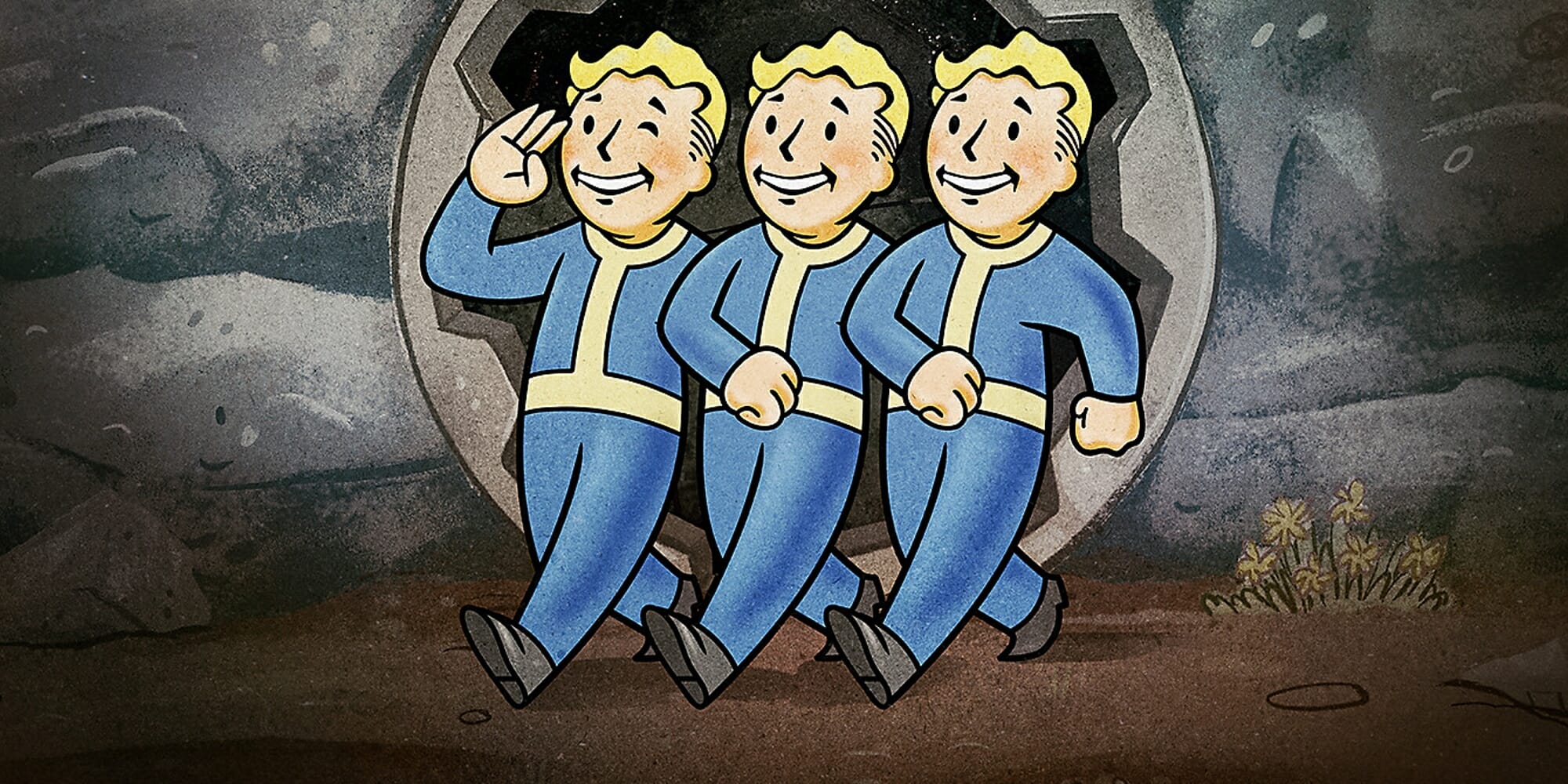 This will take some coordination

[Spoiler Warning: The entirety of this post contains spoiler material concerning the details of Fallout 76‘s final quest.] Fallout 76 ends on an unremarkable note. The final quest tasks players with summoning and taking down the Scorchedbeast Queen. “Ends” is a not-quite-applicable word here because Fallout 76 doesn’t really end. It keeps going, asking that you and your friends kill the Queen over and over in pursuit of marginally better loot.

One player thinks there’s something more grand and ambitious out there. The Queen is summoned by dropping a nuke on the Prime fissure site, but there are other fissure sites across Appalachia. These 13 other fissure sites are where normal Scorchedbeasts spawn. In a reddit post, user International_XT posits that there might be a secret ending achieved by nuking all the fissure sites in one play session.

It won’t be easy and it won’t be quick. The plan is to form three strike teams, nuke all the non-Prime fissure sites (doing so will close the fissures, essentially destroying the nests), and then finally summon and defeat the Queen. In a Metal Gear Solid V “disarm all the nuclear weapons to truly achieve global piece” twist, International_XT thinks this lofty goal will get rid of the pesky Scorchedbeasts for good — at least on one server.

Fallout 76 might push back, though. Servers have a nasty habit of crashing whenever too many nukes go off. International_XT also notes that players might very well disconnect, or the Queen might just fly off rather than fight. Any number of things could go wrong because Fallout 76 is far from a perfect game.

Or — and this is probably the most likely outcome of them all — there just might not be a pot of gold at the end of this rainbow. It might all be for naught. We’ll find out soon, as International_XT is actively recruiting volunteers for the expedition. Regardless of what happens, this is the sort of community and adventuring Fallout 76 promised us all along.

I’m tracking a secret hiding in plain sight, and I need your help (MASSIVE spoilers inside) [reddit via PC Gamer]