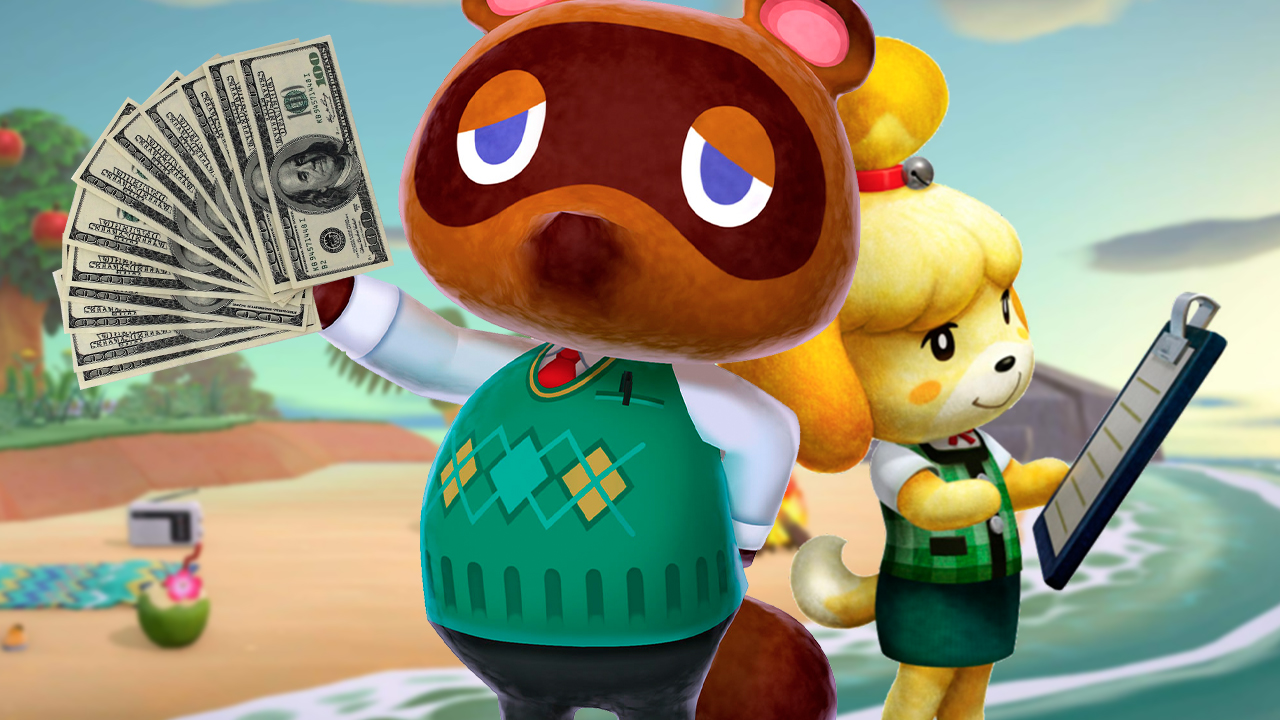 They never deconfirmed 50 Cent from 50 Cent: Blood on the Sand, so there’s still hope!

While we still await for the big announcement of 50 Cent (Fiddy aka Ferrari F Fifty) from 50 Cent: Blood on the Sand to finally make his appearance in Super Smash Bros. Ultimate, here’s what’s been happening in video games this past week:

Today’s episode of Pregame Discharge touches on one of the issues I have with digital games: longevity. Don’t get me wrong, I love the convenience and a good portion of my library this generation was digital (hell, I don’t even have a disc drive on my current PC setup). But, when one of the biggest franchises (Grand Theft Auto) isn’t safe from really dumb problems like running out of keys on Steam, I just question the longevity of it all.

I sit here and still wonder what will happen once the PlayStation Store shuts down on PS3 (especially if the PS5 isn’t backward compatible with PS3 games and downloaded games). Will we get a warning so we can back things up? Or will it just shut down with no notice? Or will Sony keep the PS3 supported indefinitely? I’m really hoping the PS5 is fully backward compatible with past consoles, as I genuinely think this will be the last generation of physical games and I’d love to have a console that can tackle the entire physical PlayStation library to fall back on when that time comes.

Discharged question of the week: How do you feel about the digital future within video games?