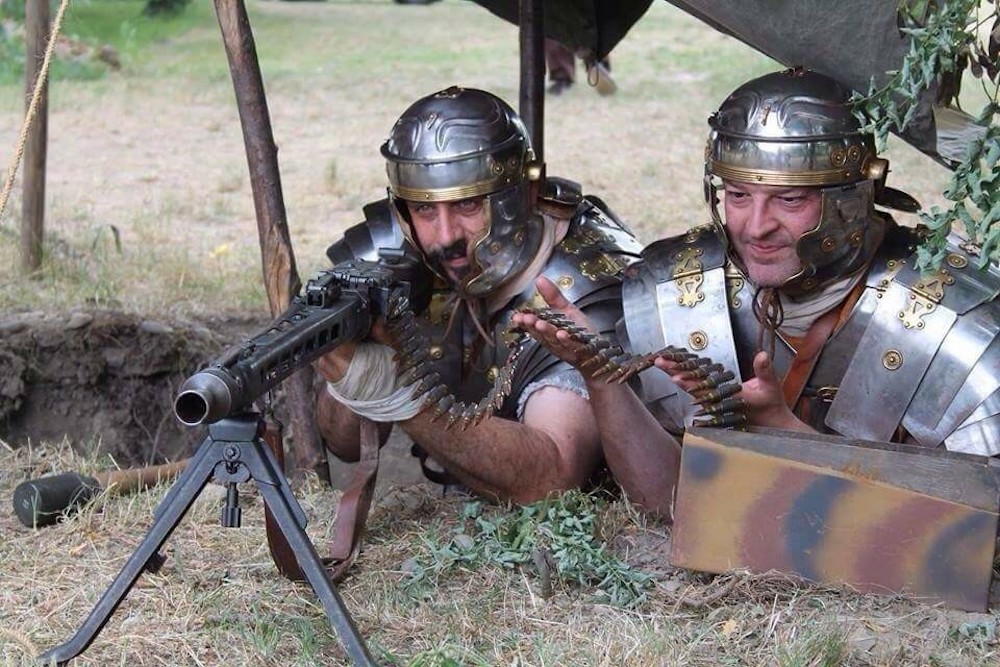 [Editor’s Note: Originally posted on our community blogs, Gamemaniac3434 gives us his thoughts here on the perpetually and hotly debated review score issue, which is something that’s always worth talking about so long as we’re not yelling at each other. Whether you’re for or against them, his core missive of “read the text” is a humble request that rings true for every form of media. We’ve always encouraged our readers to eschew all notions of “subjectivity” in the quest for their own personal truth with the writer that you trust the most. Whether that’s us or someone else is up to you, but we’re always here if you need us. – Chris]

In March 2017, Jim Sterling reviewed Breath of the Wild and gave the game a seven out of ten. This caused a huge outcry, both across the internet and even on Dtoid proper which is one of the first times I’ve really seen that happen to such a degree. My problem with people’s reaction was not mere disagreement but the way some people expressed their disagreement-I saw people call him “a fucking idiot”, say he was shit at games, DDOS’d his site till it went down, and attack his credibility as a games reviewer. Rather than calmly stating their disagreement, or rationally explaining why they didn’t value Jim’s opinions as much as some other reviewers due to differences in taste people lashed out emotionally and violently-over a review score for a game that had received several perfect or near perfect scores from almost every other outlet.

Before we go too much farther I’d like to avoid getting bogged down with this example as anything but the push to write this blog-I’m not looking specifically at Jim or his reviews but the reaction to review scores moreso. This is just a useful and recent-as well as extreme-example of a long term trend for certain games that I’ve noticed over the past few years. Looking at other games that have gotten 7’s recently on Destructoid like Rime or even a 7.5 for Fire Emblem Fates (close enough in my book) both of which were for the most part reasonably received as good scores and didn’t cause a massive reaction makes this even more notable.

Yes, one can make the argument that neither of those series are Zelda big but the point of noting this is to demonstrate the difference that number can have in different contexts and how it can lead to severe overreactions-in one example its bad and in another we have people noting that this is a good score. Furthermore for myself I find 7 to be a good score and some people find it to be average-even the interpretation of what it means is highly varied among individuals further diluting its use as a metric of quality. Even though the objective number is the same, the interpretation is different game to game and individual to individual as to what it means. A review is a highly subjective piece of work-and ending the review with a score of objective value can confuse that. Reviews can talk about or ignore technical issues or gameplay concerns if it didn’t bother the reviewer-because the reviewer is playing the game as themselves. Their feelings, outside factors and gameplay ability will impact their experience and whatever objective elements there are the reviewer will still see them through their own lens of subjectivity. The subjective element is an inescapable and sometimes desirable part of the proceedings-it’s part of what makes a review unique to the reviewer writing it and depending on their biases can skew how they feel about a game.

Such things, if the reviewer is a competent enough writer, can be carried across in a review alone and give the reader a good idea of where the reviewer stands and how similar their thoughts are going to be on the game to the readers.  There’s room for nuance, there’s room for admissions that the game wasn’t for them but isn’t without value, room for personal comedy and personality; there’s room for so much and it’s such a valuable thing that tells you so much more than a simple number ever can. Yet despite these factors, review scores are held up with so much value that as noted above people will react incredibly strongly to them.  So much value is put on an objective looking number and the metacritic it impacts, to the point of absurdity. So often with events like this and sometimes even for smaller games the score is made more of the discussion than the actual review itself-the most important part of the entire affair is tossed aside to allow the simple number to stand for the nuanced review and its discussions, opinions and points of quality/negativity. I feel that this is detrimental to the conversation as a whole, and to that end I personally feel that review scores should be jettisoned given all the turmoil they cause.

To me it would be better to replace the score with perhaps a small blurb summing up the reviewers thoughts or perhaps just some form of image stating the reviewers personal enjoyment ala “I liked it” or “I thought it was ok” and so on and so forth if they must have a summary at some point rather than letting the review sit on its own. Perhaps somewhat imperfect and people still might latch onto it rather than the review, but I think it has a bit more nuance than a number because it actually fully states the logic behind it and explains itself a bit in the form of blurbs-which I find will probably be harder to have a fuss erupt over them then review scores.  A few sites have actually done this-Rockpapershotgun being a larger gaming site that doesn’t use them at all.

I believe the score has far more importance and power than it deserves-the actual important parts of the review are found in the words not the arbitrary score at the bottom of it. The actual important and valuable opinions are held in the thoughts and discussions in the review and not in the easy to digest but hollow number at the bottom. Yes people will nitpick and take things poorly regardless of the score-that’s basic human nature-but at that point they’d be discussing at least stuff in the more valuable part of any review. And I’d rather people focus on the meat of the sandwich rather than the toothpick with an olive on top.