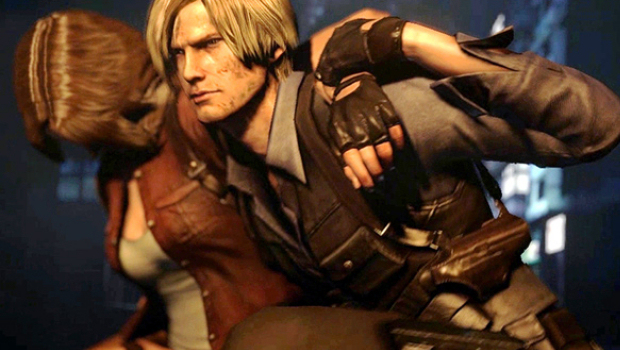 Capcom caught in a lie?

Despite Capcom pledging to reassess its downloadable content practices and step away from selling stuff it’s already shipped to us, modders claim to have caught it in a lie. According to those who’ve cracked into the code, Resident Evil 6 is packed with hidden extras, all waiting for a key to let them out.

An extra difficulty mode, as well as costumes, melee attacks, and taunts have been found hidden on the disc, the natural assumption being that Capcom will sell these items as “downloadable” options later. No Hope mode is chief among the content, the new difficulty level that is, in fairness, only partially on the disc. I guess that makes it all above board.

Capcom has responded by saying that “virtually” all its upcoming DLC won’t be on the disc but did admit that one bit of content, “For technical reasons, requires the use of a combination of newly downloaded data and data that is included on the retail game disc.”

The other on-disc content could be related to Residentevil.net unlocks, but it remains to be seen. We’ll have to see exactly how this content appears in future before seeing whether Capcom has been telling naughty fibs.