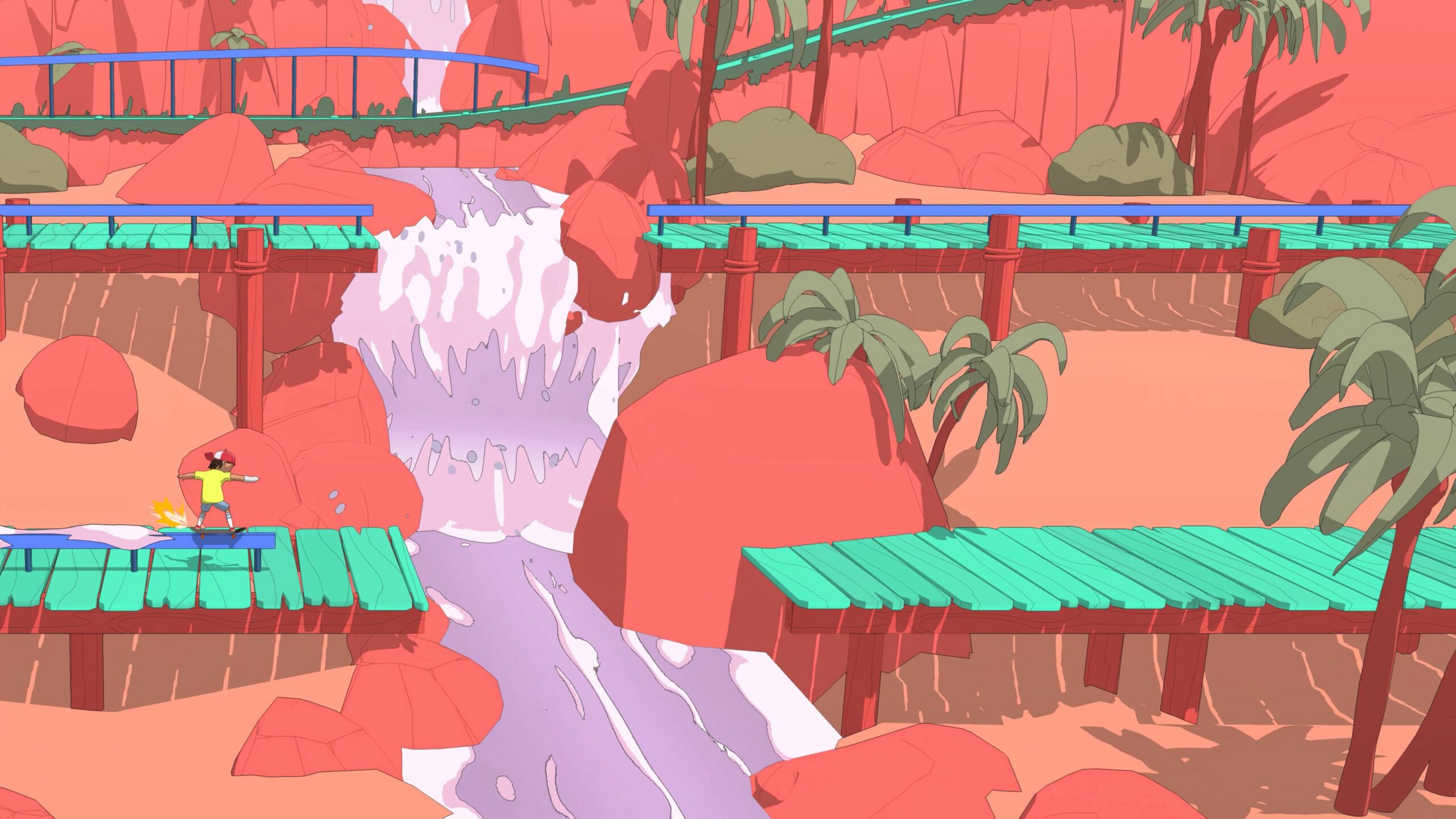 I can see this pulling in a lot of new fans

It took a bit for today’s Nintendo Indie World Showcase to get going, but I immediately latched onto OlliOlli World the moment it showed up. The next skateboarding game from Roll7 looks fantastic — and it’s more ambitious than I would’ve expected. You’ve got to see these out-there character designs.

According to the studio, we’ll be able to customize our skater’s looks, tricks, and style while also carving our own path in the wacky world of Radland — literally. The levels have branching paths. That’s one way to ease players into the end goal of reaching a hyper-focused zen state with mad combos.

Game director Tom Hegarty says that like the prior games, OlliOlli World boils down to “flow.”

The trailer pretty much shows what it needed to at this point. I’m in! One extra note: there will be a separate sandbox mode with procedural levels that players can share using a “Zip code system.”