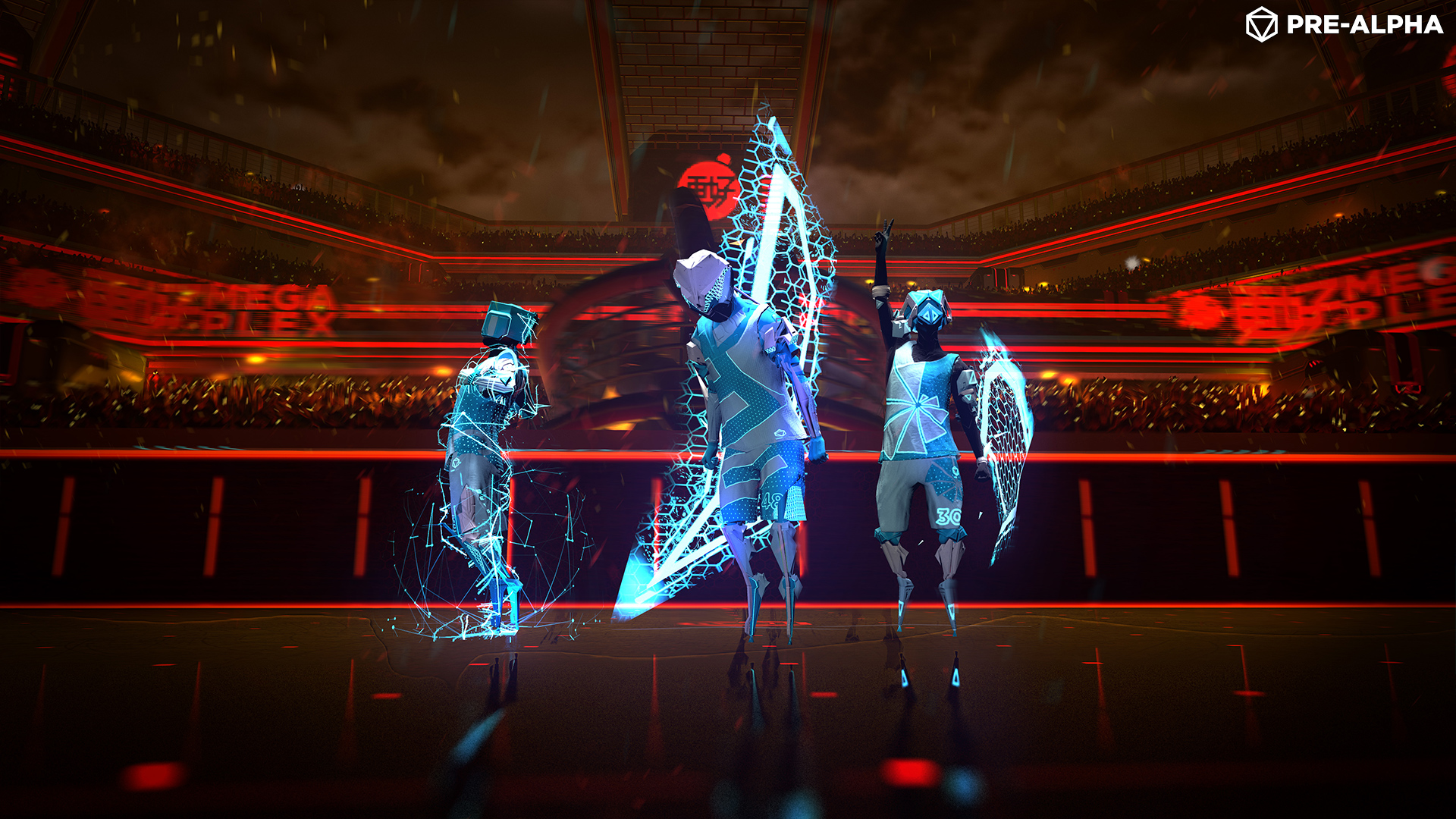 I hope they’re still on a roll

Following its skateboarding series OlliOlli and its side-scrolling shooter Not a Hero, developer Roll7 is now shifting to Laser League, a team-based arcade future-sport game.

Players work to control nodes in an arena, dodge the other team’s beams, and “fry their opponents with speed, strength, and strategy.” There are power-ups, character classes, and you can play offline or online. That’s the basic setup, but something tells me this is better played than seen

Speaking of, you may need to set this rapid-fire trailer to half speed to really follow along.

Laser League is looking at a 2018 release on PC, PlayStation 4, and Xbox One, with a Steam Early Access version showing up sometime this summer. Multiplayer-centric games like this can sometimes be a tough sell for the general game-playing public, but I like Roll7’s prior work well enough.