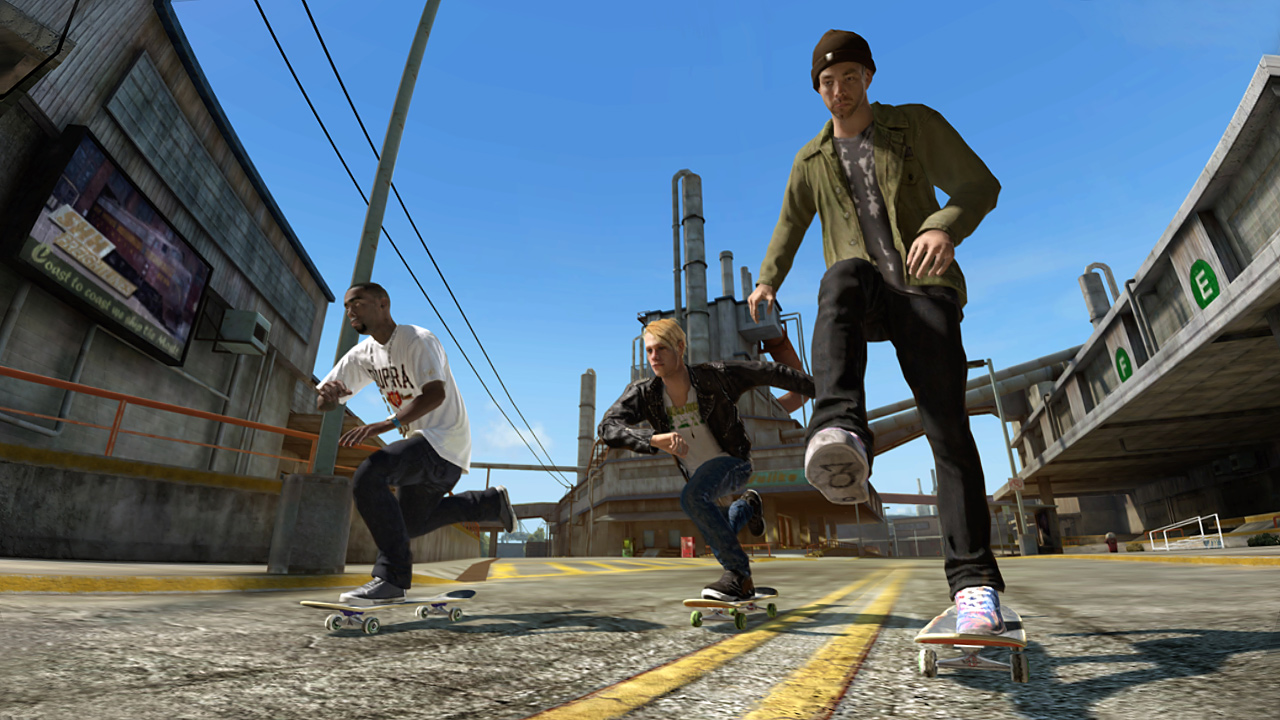 Your prayers have been answered

Fans have been clamoring for it and Microsoft has finally delivered. Skate 3 is now backward compatible on Xbox One. The modern skating classic rose to popularity with the advent of Let’s Play videos on YouTube and has made a weird resurgence that most older titles don’t see. The fans really do love the game and that is awesome to hear in 2016.

To honor the occasion, some of the DLC for Skate 3 is currently being offered for free. The game has also been marked down to $9.99 for Xbox Live Gold members, so anyone who complains about not being able to play the game is just making up excuses. The stars are all aligned for you.

Skate 3 and Scarygirl are coming to Xbox One Backward Compatibility today https://t.co/ZN4alu2Of3 pic.twitter.com/tMisBKA8GX

Scarygirl is also coming to the service, just in time to celebrate the one-year anniversary of the launch of backward compatibility. While I find it kind of sad that we even need to celebrate such a program, Microsoft has held true to its promise of continuously updating games for its next-gen system. That we’re now at 280 in a year is remarkable.

Hopefully with Xbox Scorpio not being a completely separate system, we’ll eventually see the majority of the 360 library available on Xbox One. It would be nice to be able to play any game at anytime on one device, much like how PC works.