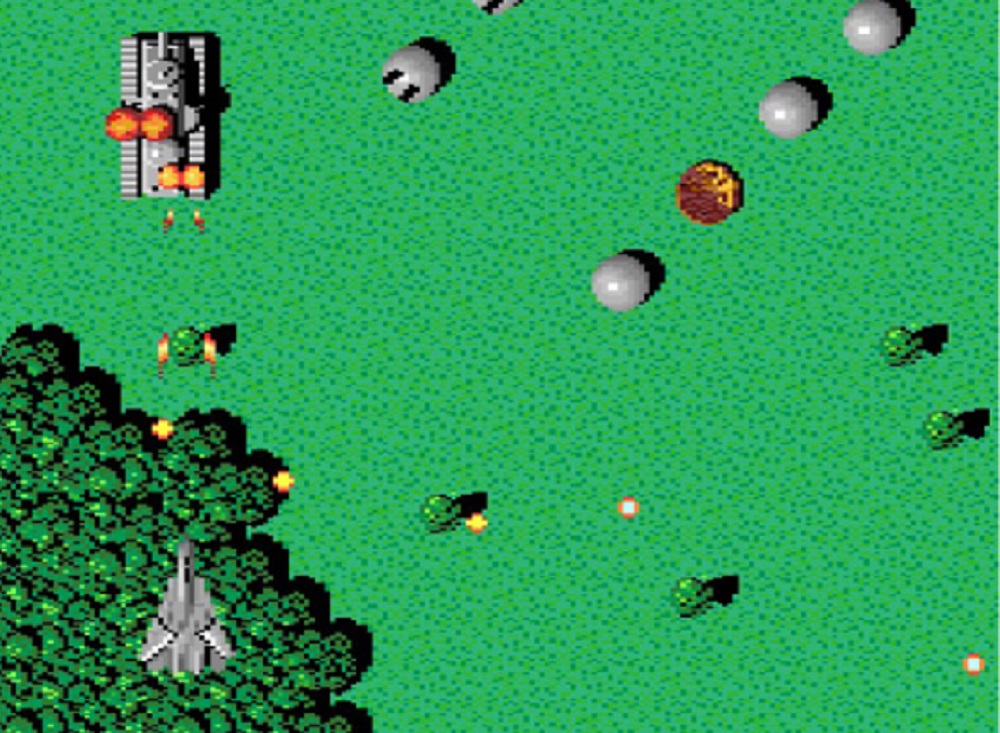 Looks like retro game fans Hamster are taking to the skies once again this week, as the publisher’s latest Arcade Archives release is another shmup from the golden era of arcades, namely UPL’s XX Mission, now available on PS4 and Nintendo Switch.

Released in the arcades back in 1987, XX Mission is a vertically-scrolling shmup that tasks players with piloting a jet fighter through a series of dangerous missions, dodging fire as it takes down waves of enemies land, sea, and air. It’s not dissimilar to Taito’s (much superior) Flying Shark, which launched in the same year. It’s an interesting curio, as always, but I’d personally recommend XX Mission for completionists only.

You can check out XX Mission in action below, courtesy of YouTube channel Old Games Database

XX Mission is available to download now on PS4 in Japan and Nintendo Switch worldwide, priced at around $8.