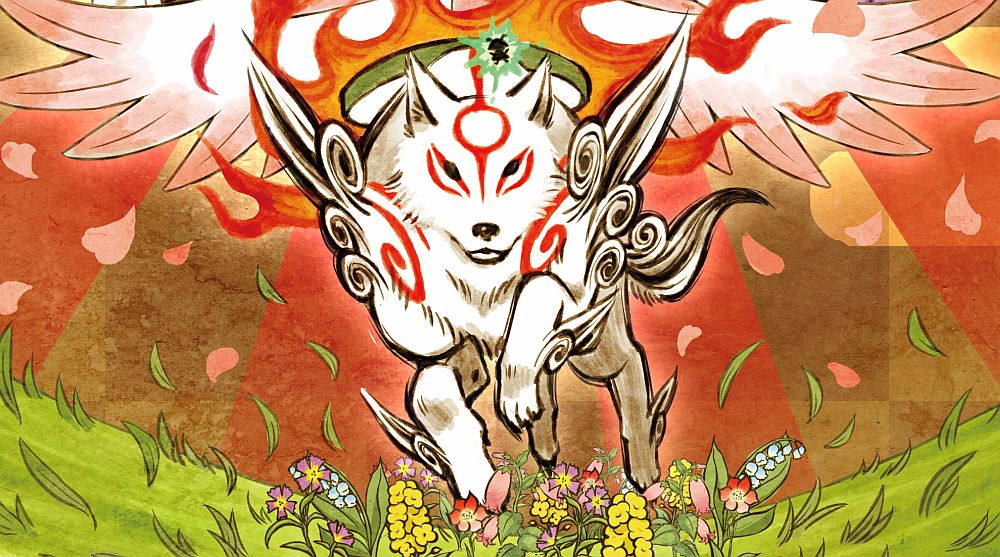 There really isn’t much I can say about Okami at this point. You’ve either played the game or you’ve heard stories of its majesty from other people. I’m actually not the biggest fan of Capcom’s take on Zelda, but I can’t deny how well the visuals have held up over the years. The PS3 HD port was already damn impressive, but this new version truly gets to shine thanks to full 4K rendering on each platform (provided you have a PS4 Pro or Xbox One X).

If you want to see some new footage of this port, Capcom has uploaded a couple of videos going over the celestial brush techniques that Amaterasu acquires over her journey. There is also a “demon introduction” for one of the enemies you’ll encounter along the way. Simply put, this port looks stunning.

Okami HD for PS4, Xbox One and PC Gameplay Videos [All Games Delta]