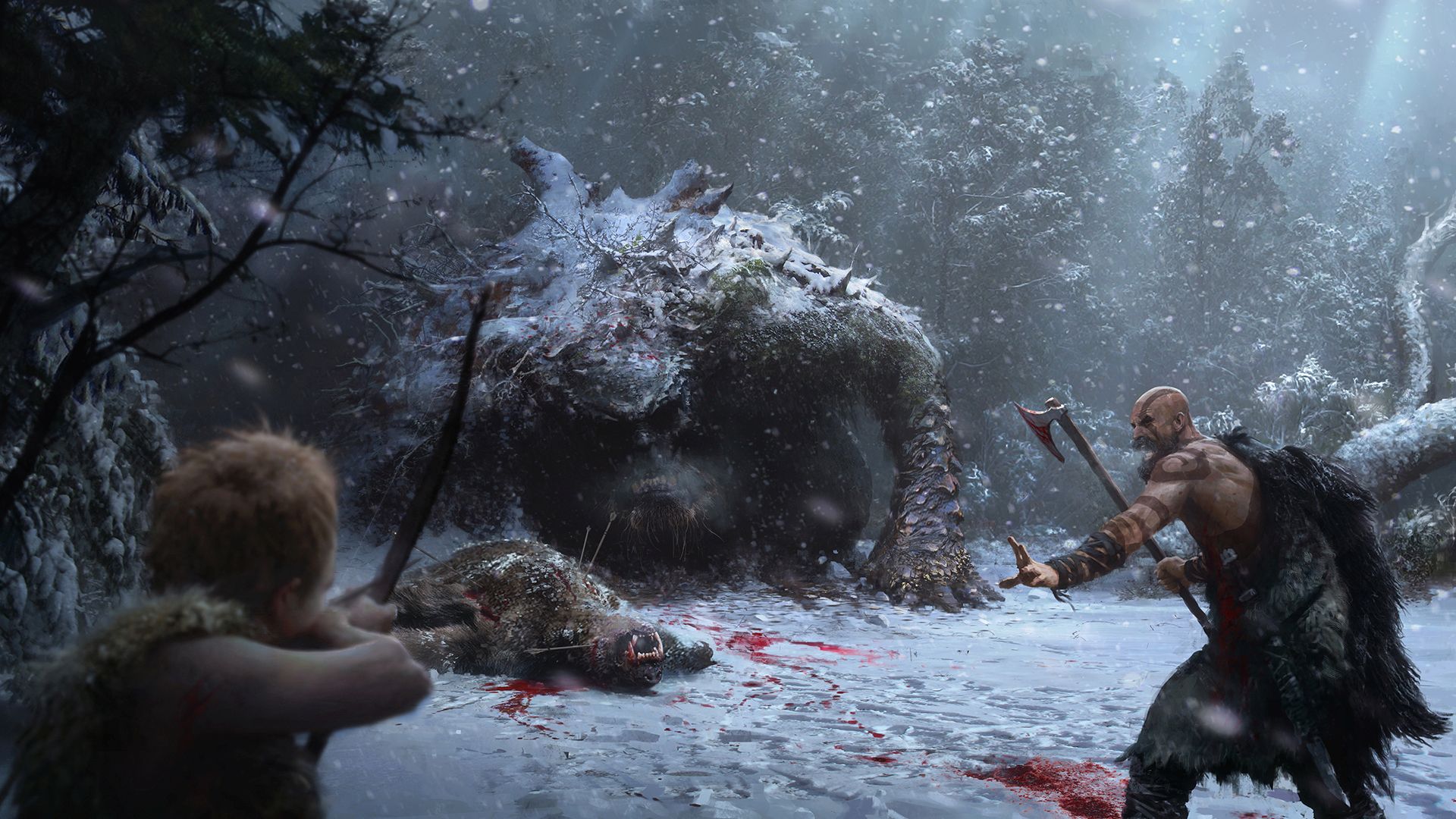 Although it got a lot of buzz at E3 2016, I completely forgot the new soft reboot yet continuation God of War (yes, it’s titled “God of War”) is still coming. The narrative of Kratos and his son taking on Nordic mythology has a lot of potential, and these great bits of concept art that were recently released by Sony prove it.

It’s crazy to think that this series has had seven original games, including 2013’s Ascension, a prequel that many found to be underwhelming. It’s understandable if you forgot that little tidbit though, as one was a mobile game before smartphones were popular, and two were released on PSP.

Oddly, Sony is being very coy about this new PS4 iteration, stating that it’s “not Kratos’ last game,” and it’s not a full reboot after a (what will be) five year hiatus. The art is pretty, but I need a little more before I start to get to the stage where I’m pumped for it.

Filed under... #art#God of War