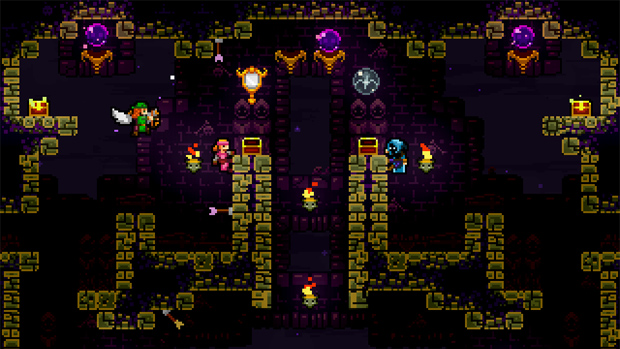 Digitally lend a game to a friend, or play local multiplayer online

I had a general idea of what Share Play for PlayStation 4 was but this video summarizes the feature well. The main draw is that with a PlayStation Plus membership, you can share a game with a friend, for an hour at a time, and they don’t even need to download it to play.

Also, if your buddy has a PS Plus account as well, the two of you can play a local multiplayer game together online; your system will treat them as if they were sitting next to you. That’s going to be super useful for all of those couch co-op indie games, assuming it works as intended.

There’s also a screen-sharing feature that allows a friend to spectate while you play that does not require either of you to have a PlayStation Plus subscription. Something for everyone.

Share Play will be available on Tuesday when the next PS4 firmware update hits.

Check Out Share Play in Action on PS4 [PlayStation Blog]