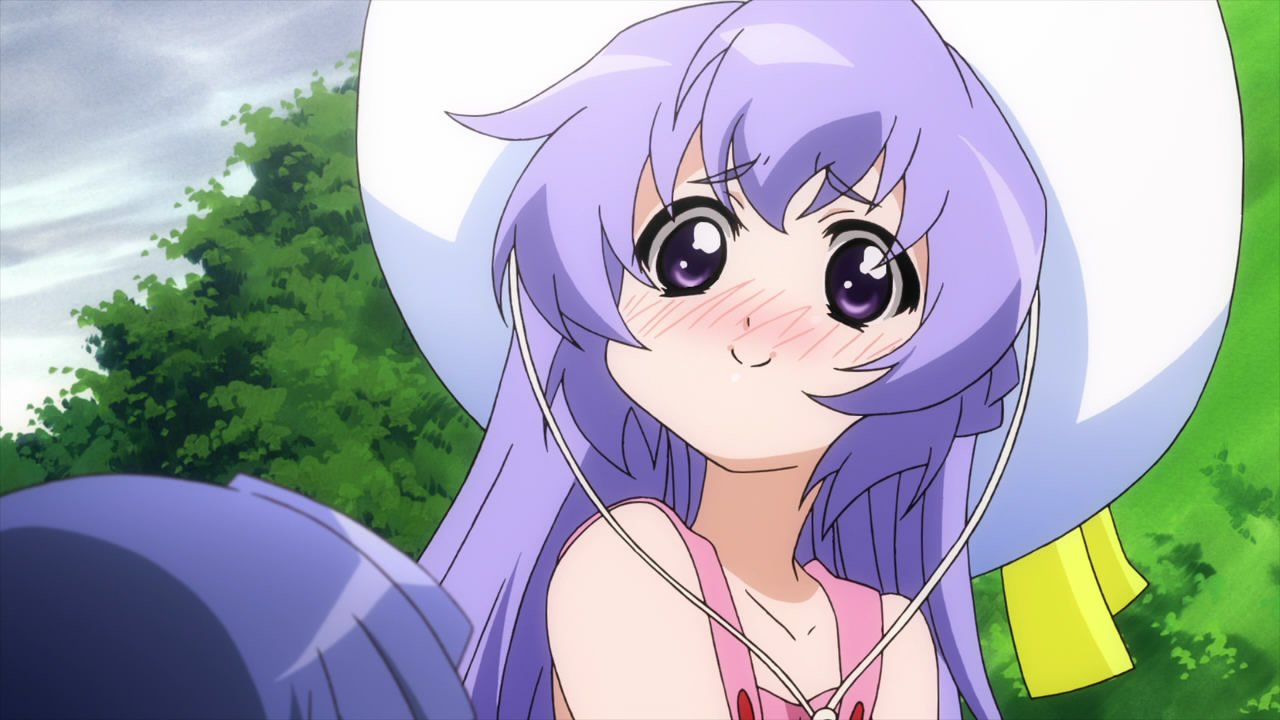 Have you ever seen a pitch for a game that’s just grabbed you right from the onset? Something that seems like it was catered specifically to your interests, to such an extent where you find yourself desperately hoping that the final product turns out well simply because you’re so fond of the promises made by the developers?

This was my reaction when I first checked out the trailer (which you can view below) for Yonder: The Cloud Catcher Chronicles by the Brisbane-based studio, Prideful Sloth.

Yonder (not to be confused with Wander) is an open-world adventure game for both the PlayStation 4 and PC that takes place on a large island known as Gemea. This island is separated into eight different locales, each with their own unique aesthetic and wildlife. While it’s not been shown in the trailer, I hope that the transitions between each region feel relatively seamless and believable, as I’d hate for the game to feel as if it’s simply been cobbled together in a haphazard manner. I find that seamless transitioning between biomes and locales is especially important in an open-world title, as it lends a level of believability to the game’s overall environment.

In Yonder, the player will be able to contribute to Gemea and its people by partaking in various activities such as farming, cooking, fishing and even forming relationships with others. Not only that, but they can explore the island in order to both uncover its mysteries and to dispel an evil murk that has begun to plunge its kind-hearted inhabitants into despair.

One thing that hasn’t been mentioned yet is whether or not the game will feature any sort of combat system. I wouldn’t be surprised if Yonder didn’t contain anything of the sort, and even if it does, I doubt it would take up much of the game’s focus. Prideful Sloth seems to be very intent on showing off the game’s exploration and puzzle-solving aspects, as well as its town-building and social mechanics.

Mind you, I think the biggest take-away from the trailer for Yonder is just how utterly adorable it is. I have a huge weakness for games with a colourful, bright and cartoony aesthetic. This explains why The Wind Waker is unquestionably my favourite entry in the Zelda franchise, and also my sheer adoration for the early Spyro the Dragon games. In fact, the trailer for Yonder does feel somewhat reminiscent of the former of those two games. This really isn’t much of a coincidence, as the likes of Zelda and Harvest Moon have been cited as inspirations for the game.

I really hope that this game turns out well. My rampant lust for cute things must be satiated.