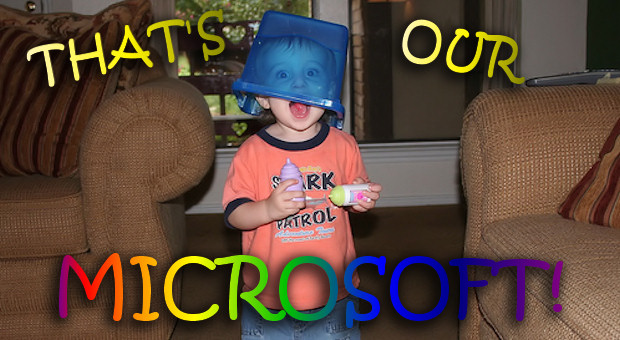 In today’s wacky episode of That’s Our Microsoft, the company introduced Lode Runner to Xbox Live Arcade at 800 Microsoft Points, a full 400 Points lower than people had expected. Unfortunately, it turns out that Microsoft had made a balls up of things once again, and has since altered the price to 1200 Points. D’aaaawr, that’s our Microsoft!

“If you got it at 800 points, you’re lucky,” is all Major Nelson can say with the news that Microsoft upped the price a day after releasing it. As one can expect, the Xbox Live community is not happy at all, especially as a number of them were singing XBLA’s praises for such an unexpected and welcome low price. Thankfully, Microsoft acted quickly to stamp out any rumors of generosity.

Once again I should point out that before Braid and Castle Crashers, this game would most likely have been released at 800 Points and stayed there. I’m still a little disgusted that MS held its best games to ransom like that, and now thinks it can get away with charging 1200 Points for anything it sees fit. Nonsense like this Lode Runner fiasco just exposes the farce of MS Points even more.