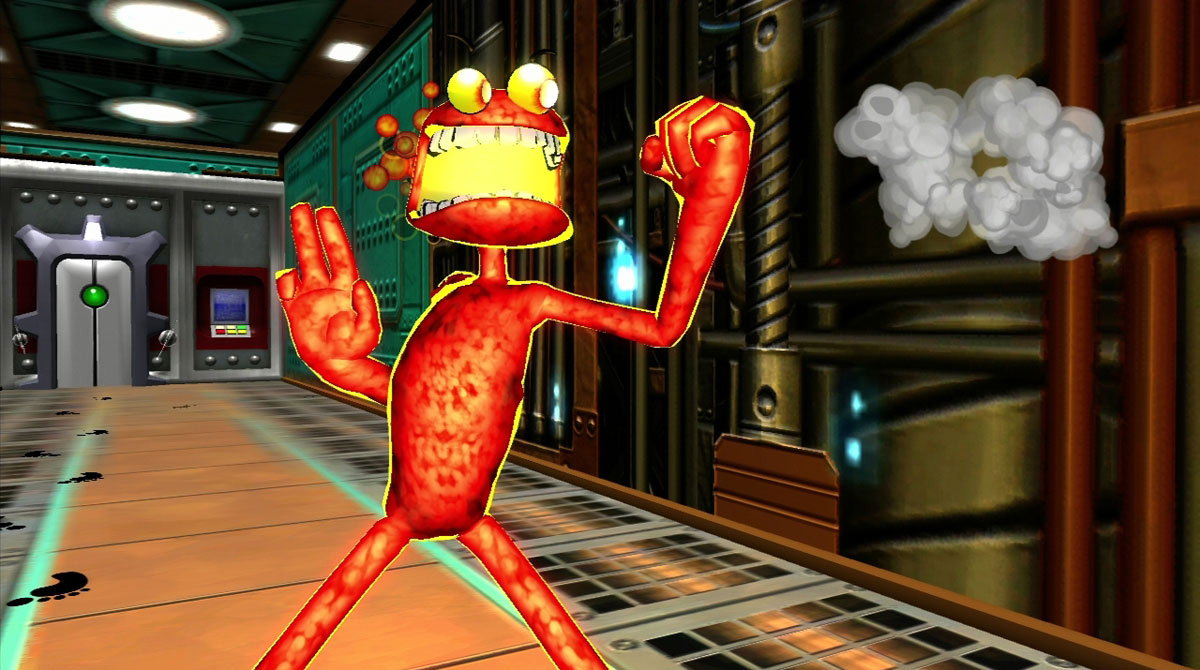 Be sure to grab the Games with Gold titles, too

If you’re an Xbox Live Gold member, you have some downloads to queue.

Besides this month’s remaining Games with Gold offerings — Assassin’s Creed Chronicles: China (Xbox One) and Mirror’s Edge (Xbox 360), both of which recently joined the promo — there’s also ‘Splosion Man. It just showed up to the party! And, as per usual, the latter two titles are backward compatible.

Twisted Pixel’s goofy platformer isn’t one I’ve thought about in a good long time, but my mind instantly goes to the donut song, and now I’m beaming. Gosh, that brings me back to the Xbox Live Arcade days.

Did any of you ever end up clearing the co-op levels?