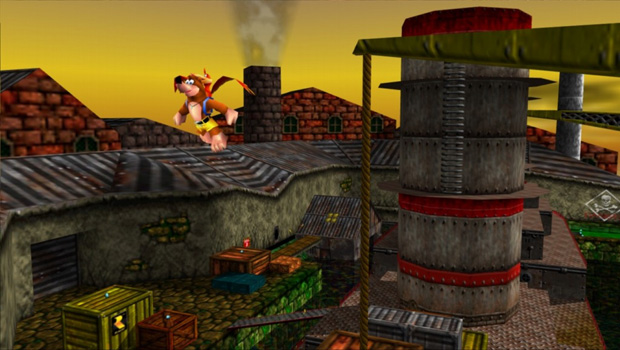 Both games bundled on Xbox 360

Before 4J Studios became involved with the console versions of Minecraft, it ported Banjo-Kazooie and Banjo-Tooie to Xbox Live Arcade — rather well, I might add. If you haven’t yet played them on Xbox 360, they’re worth a revisit, and you can save a bit of money.

Both titles can now be purchased together in a Banjo Games Bundle, priced at $14.99. That’s how much Kazooie and Tooie used to cost individually. To that end, if you own one of the games already and buy this package, you won’t receive a discount. (Bleh.)

Damn fine games, though. I think I still have most of the collectible locations committed to memory. Sad that this — a bundle of years-old ports — is the only thing happening with BK these days.