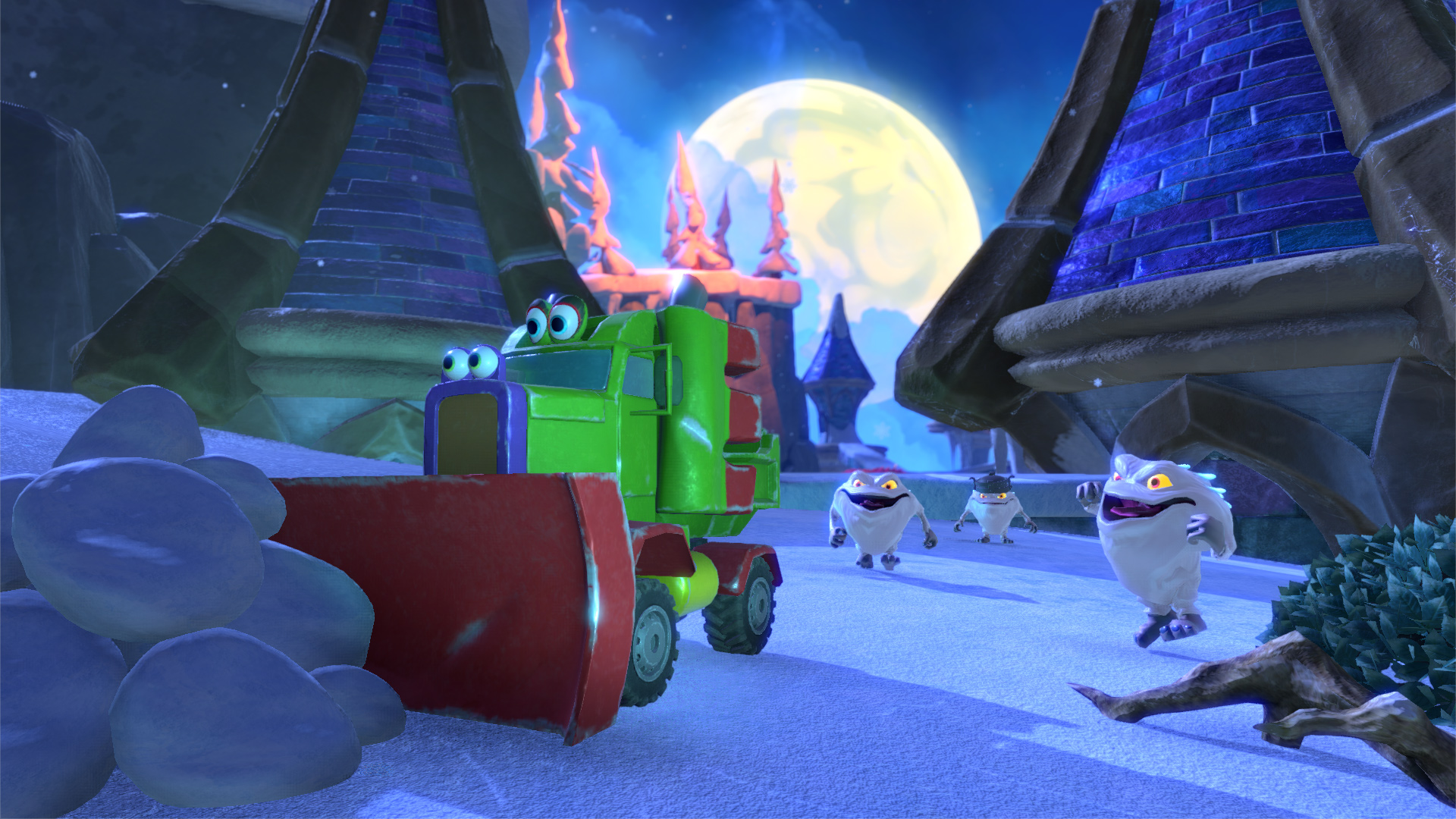 And backers will be able to upgrade

I’m doing my best to keep Yooka-Laylee out of my mind. The less I think about it, the easier it’ll be to remain patient. That’s the idea. Clearly, though, I am struggling to stick to that plan if I’m writing about the dang game. Today’s short-but-sweet news was worth touching on, however — Playtonic is planning to do a physical release for its 3D platformer. Details are light, but it’s happening.

“As we speak, our business badgers are busily burrowing away on an initiative that will allow Kickstarter backers to upgrade their digital pledge to a physical version, if they choose to do so,” said the studio. “We’re not ready to share the exact details just yet, but very soon you should be able to stick your head in the badger hole and look for yourself.”

As for the recently-unveiled Shovel Knight cameo in Yooka-Laylee, Playtonic has explained how and why that collaboration came to be. “We’ve always been fans of Shovel Knight and thought it’d be great to have some guest star characters from the rest of the indie community,” said Chris Sutherland.

“It’s great for indies to be able to do that. There’s no kind of big barrier, you don’t have to go through seven levels of approval, you just go: yeah, we’re going to do that.” Works for me!

Thinking Inside the Box [Playtonic Games]