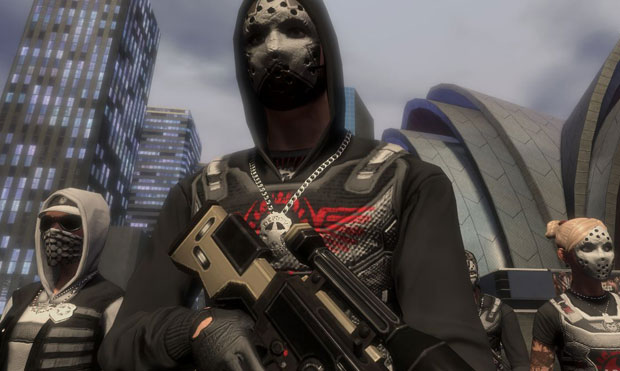 Earlier this morning, MCV reported that MMO All Points Bulletin was slated to hit store shelves in March. Interestingly, the report stated the game was to be distributed through EA Partners for both the PC and the Xbox 360. The latter platform we hadn’t the slightest clue about. And it looks like there’s a reason.

Speaking with me via e-mail, Realtime Worlds community manager Chris Collins didn’t confirm the reported date. Instead, I received the boilerplate response EA sent out to outlets that inquired about the rumored release date.

“Realtime Worlds have only ever announced a Q1 2010 launch window. Any other dates you may see are either assumptions or speculations based on this.”

That leaves the Xbox 360 version. Joystiq spoke with an EA representative this afternoon and was told, “there are currently no plans for a 360 version.”

The lack of an Xbox 360 version makes sense. The pricing model for MMOs over Xbox LIVE must still be a sore spot with studios. Notice that we haven’t heard about Turbine’s console MMO (psst: it’s LOTRO) or even seen the confirmed Xbox 360 version of Champion’s Online. Final Fantasy XI looks like a freak within this frame.

We’ll keep digging. Realtime Worlds has been mum on many things APB, but we’re still excited about the prospects of rolling GTA-style with our homies in an MMO.Word.