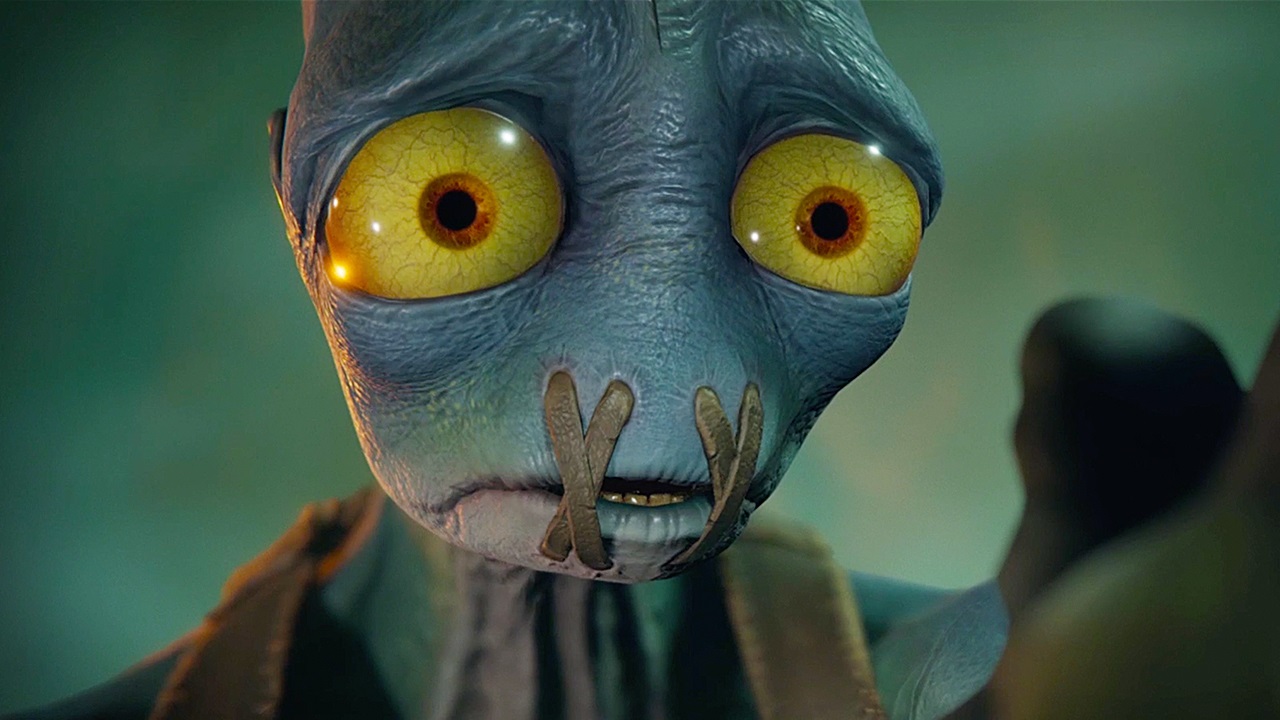 Physical ‘odditions’ are also on the way

Publisher Microids and developer Oddworld Inhabitants have announced that 2021 sequel Oddworld: Soulstorm is preparing to bring its quirky adventure and grim fantasy world to the Nintendo Switch platform in the form of Oddworld: Soulstorm Odditimized Edition.

Already available on PlayStation, PC, and Xbox platforms, Oddworld: Soulstorm is the sequel to 2014’s Oddworld: New ‘n’ Tasty and is itself a “reimagining” of the 1998 release Oddworld: Abe’s Exoddus. The side-scrolling stealth adventure tells the story of Mudokan Abe as he once again risks life and limb to protect the sanctity of his people from armies of greedy, capitalist overlords. Outnumbered and outgunned, Abe must use cunning, guile, scavenged goods, and his fellow escapees in order to turn fortune in his favor, lest his race is wiped out by the miserable Glukkons. 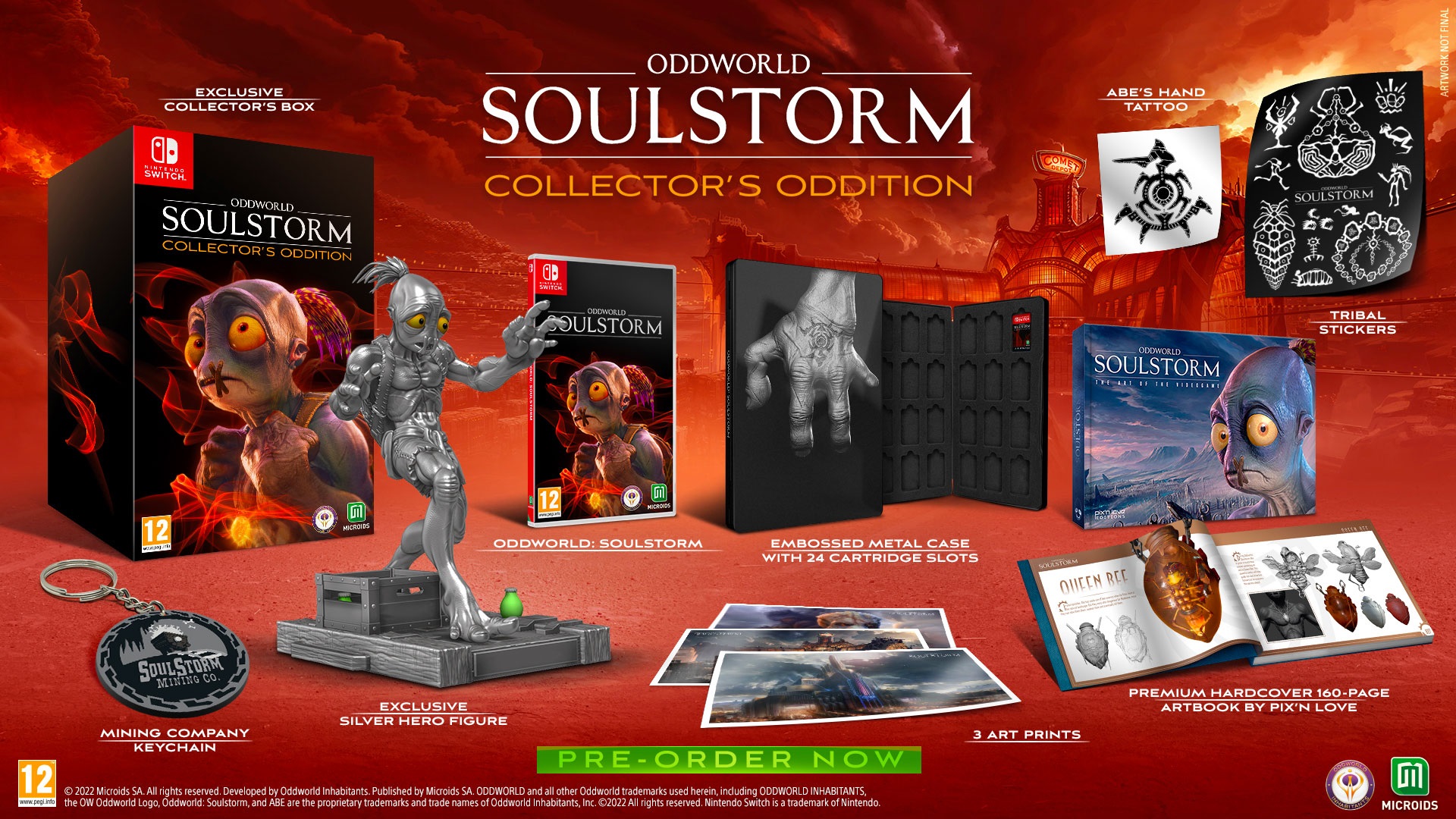 In addition to the Nintendo Switch port news, Microids also revealed two physical “odditions” that are also in production. A standard Limited Oddition includes a physical boxed copy of Oddworld: Soulstorm, three art prints, and a metal carry case that holds up to 24 Switch cartridges. For die-hard fans, the Collector’s Oddition includes the aforementioned items, but also adds a hardcover art book, a keychain, sticker sheet, and a figurine of our hero in full-on tiptoe mode.

Pre-order customers will also receive a digital soundtrack as well as a digital version of the art book. While pre-orders for the physical odditions are live, Microids seem a little closed on where exactly the physical version can be pre-ordered — with different territories carrying different participating retailers. In addition, neither a price nor a release date for the Switch edition of Oddworld: Soulstorm is available.