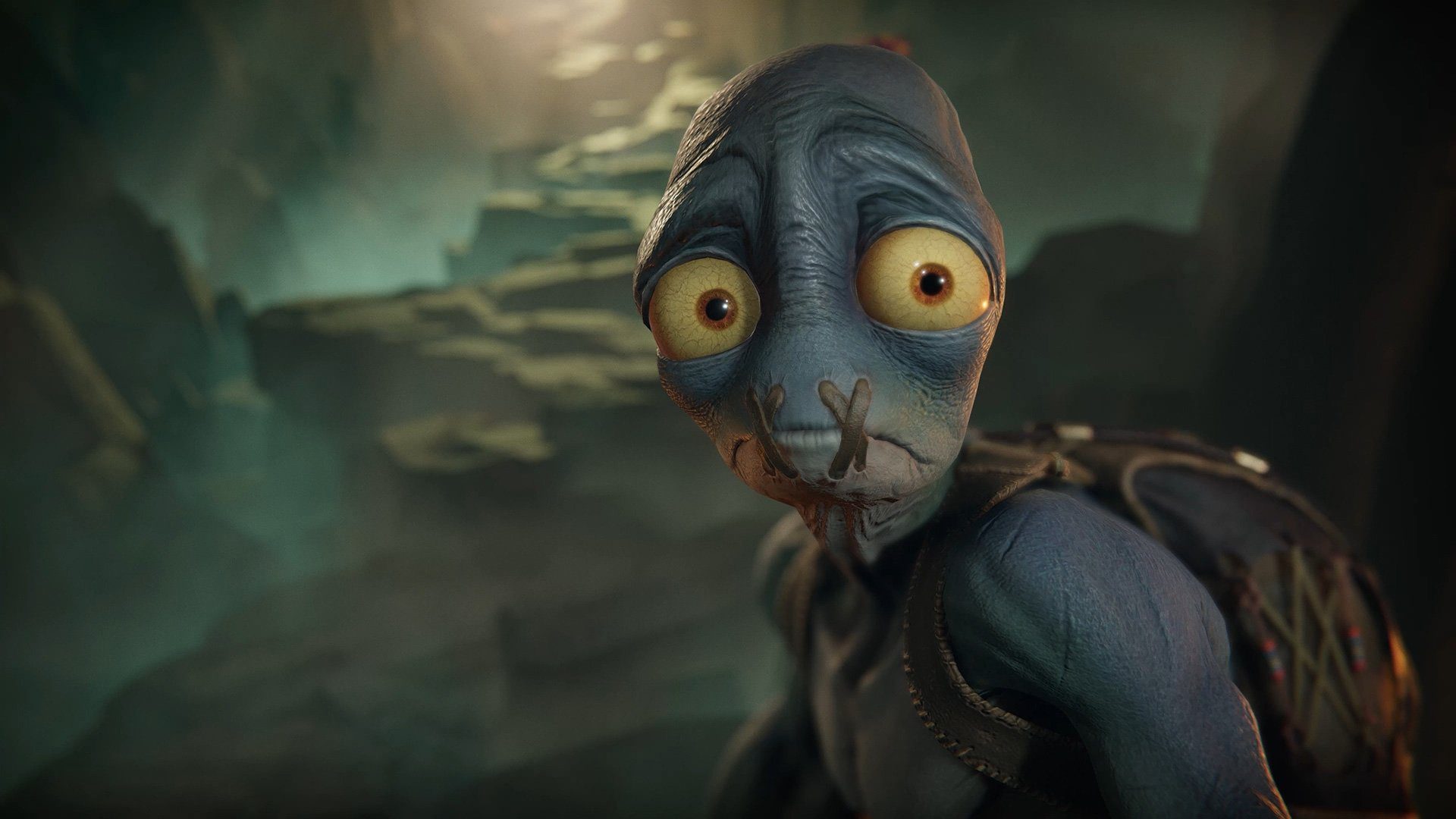 The window to claim it is April 6 to May 3

We’re expecting to get a handful of free PlayStation games this year (including the PS4’s Ratchet & Clank) as part of Sony’s Play At Home program. Here’s another freebie, albeit an offer from PS Plus.

The ever-freaky-looking Oddworld: Soulstorm popped up again during today’s State of Play stream with an April 6 launch date on the Epic Games Store, PS4, and PS5. If you’re a PlayStation Plus member, you’ll be able to snag Soulstorm “at no extra cost” from April 6 to May 3, 2021. Don’t mind if I do!

For those of you who really dig the haptic feedback of the DualSense controller when it doesn’t seem like an afterthought, Soulstorm will let you “feel” poor Abe’s heartbeat as he’s put through the wringer.

If you’re hoping for a physical edition of the game, details are coming “at a later date.”