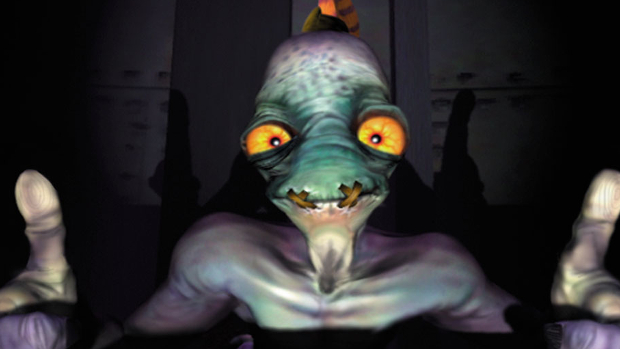 Oddworld Inhabitants didn’t appear on the [email protected] list of registered developers, but a tweet from the developer offers a glint of hope: “We’re still talking to Xbox. We shall see!”

Oddworld may still come to Xbox One, but probably not Xbox 360 [OXM]